How Chris Brickley Made Waves in Basketball and Streetwear 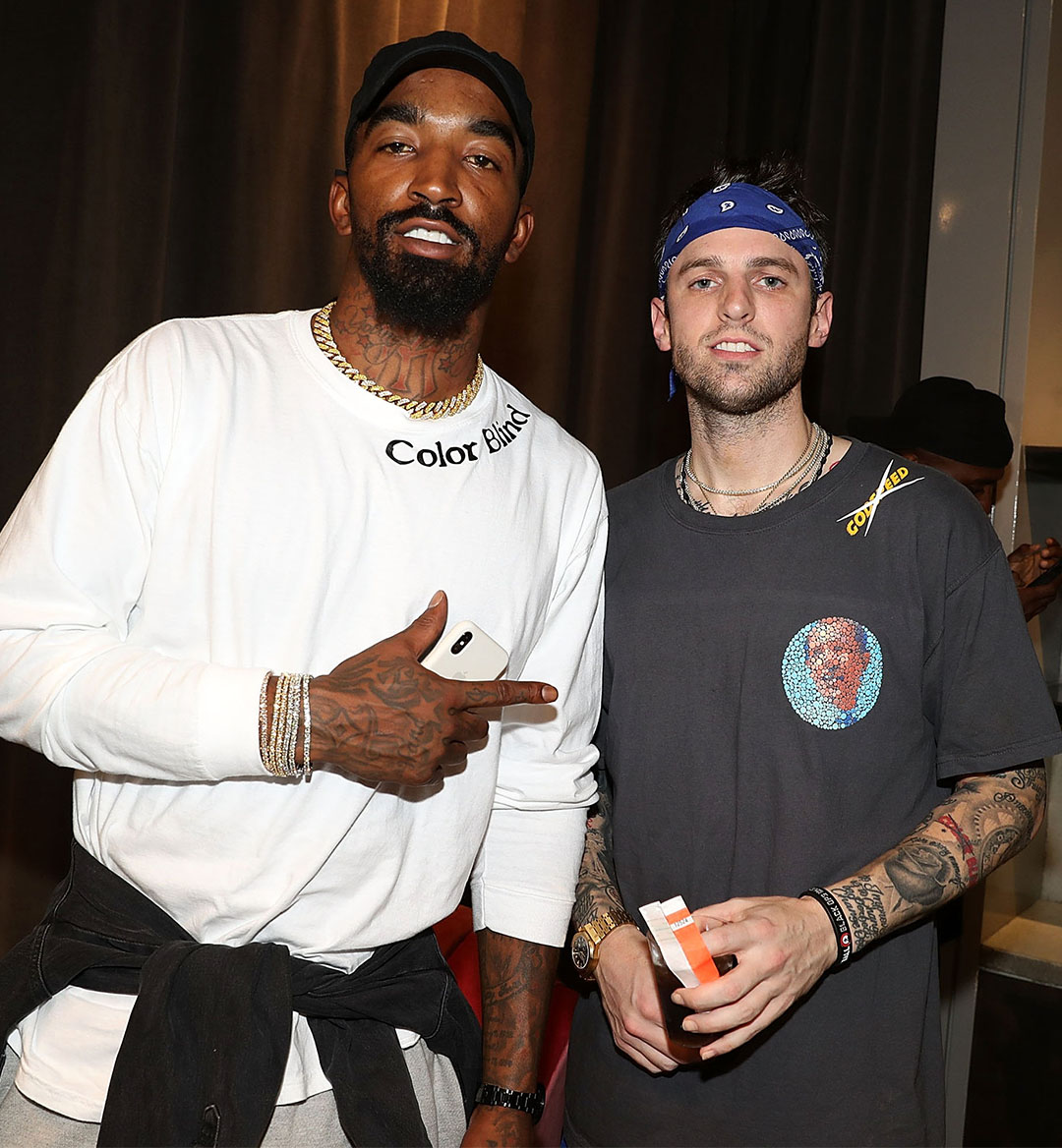 Now that the NBA off-season is an event in its own right—several recent off-seasons have overshadowed their corresponding season, a trend that ended this year—a few tentpole events have emerged. The first day of free agency. The first free agency fracas and its ensuing social media timeline. And Chris Brickley's all-star scrimmages at Lifetime Sports in NYC:

Who is Chris Brickley, you might ask? Once upon a time, Brickley played for Northeastern University's basketball team before transferring to the more prestigious program at the University of Louisville, playing under coach Rick Pitino. His career as a player didn't pan out but he was hired as an assistant coach at Fairleigh Dickinson University in New Jersey, becoming the youngest person in that position in the country.

Chris Brickley has always been a pretty visible figure in NBA circles—his time at Louisville saw him connect with J.R. Smith's brother Chris, and has been close with that family for a long time—but he's emerged in a more mainstream way recently. A former Knicks trainer, Brickley was the guy running the sessions where "Hoodie Melo" emerged, and since leaving the team to do his own thing, he's had no shortage of high-profile clients. He floats easily among NBA social circles: He's probably the only inside basketball figure you're going to see bring players like LeBron, Russell Westbrook and James Harden together anywhere outside of a USA Basketball camp. It's only natural that Brickley would find an opportunity to expand his platform.

Brickley's energy is all positive, and he channeled that philosophy into his streetwear brand Color Blind, which has been simmering for a while. He says that he came up with the idea for the brand around the time Donald Trump was elected President and racial profiling issues began to become headline news. “I was sitting in my bed one night watching the news, and I came up with a concept called Color Blind. The next day I got the words “Color Blind” printed on a sweatshirt,” Brickley told HYPEBEAST.

While Colorblind has had some prominent placements—Biebs below, J.R. up top—one gets the sense that this is just the beginning for Brickley, a figure who the game's biggest stars trust deeply. As his influence grows in NBA circles, where personal trainers and coaches are increasing in stature, Brickley is one of the biggest names to watch as basketball culture continues to seep into pop culture at large.