Christian Pulisic Is Dominating Both Sides of the Atlantic 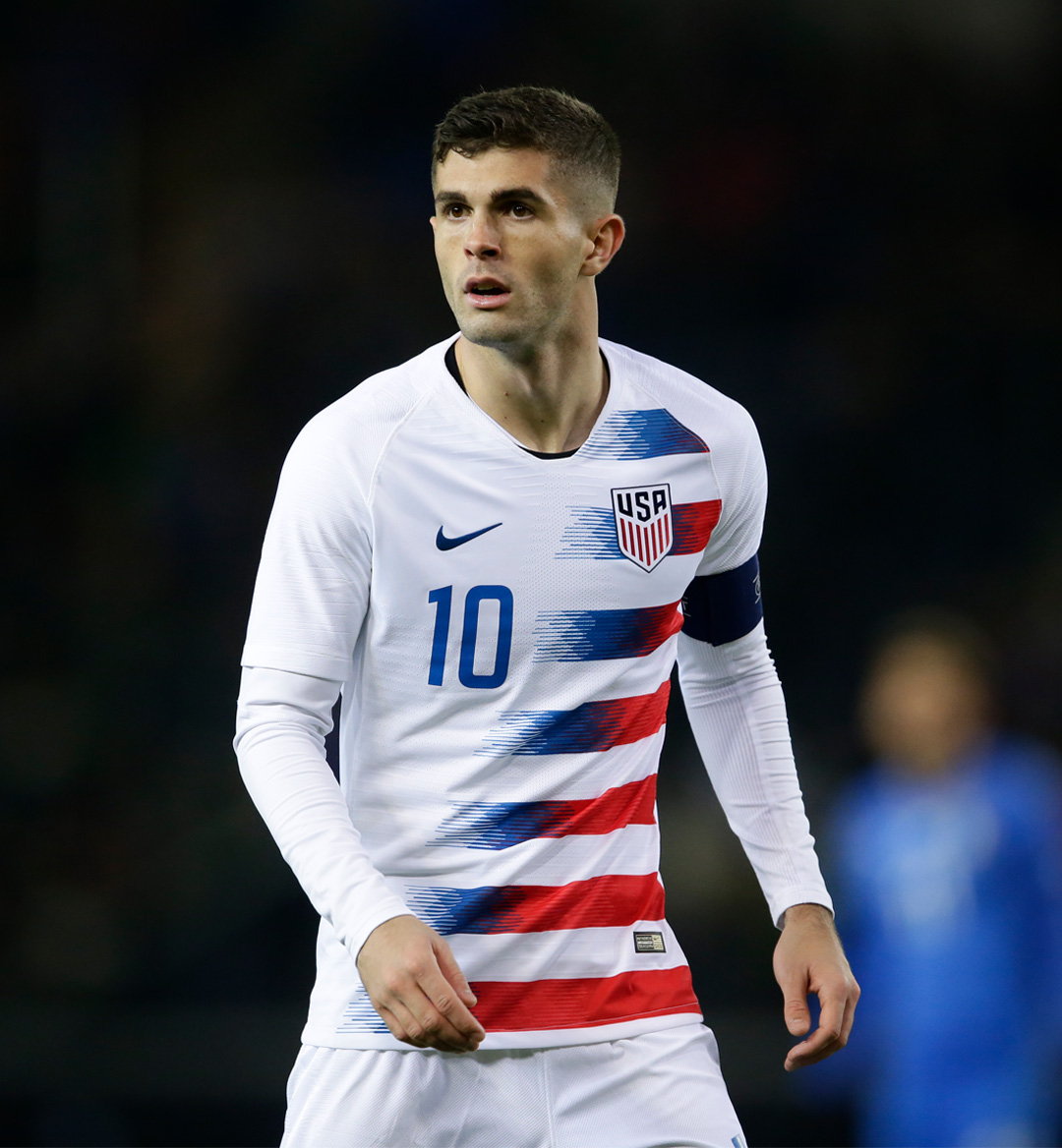 Borussia Dortmund superstar Christian Pulisic recently made history by signing with Chelsea in the Premier League for a record fee of $73.1 million. In what has certainly become one of the biggest transfers for a player from the United States, there are several reasons why we should all be very interested in this transfer, so let’s get right to it:

Forget About the Price Tag

Big price tags often come with questions, criticism and excitement. So, Chelsea has decided to splash a ridiculous amount on Pulisic who, without a doubt, has the talent. No one has questioned his ability as a footballer. He has the potential and has proved himself for the most part at a top club already. Look at Virgil van Dijk’s move to Liverpool last January; there were critics around stating that Liverpool was foolish to spend just under $100M on a center back. The fact is they addressed that issue and today we aren’t talking about the price tag, we are talking about how Liverpool are in first and have allowed fewer goals this time of the year than last year.

Chelsea are in need of an attacking player and have addressed that by signing Pulisic. If Pulisic performs well (which we hope he does as all Americans should), then we won’t be speaking about his transfer fee and instead be looking at his contributions to the club. Do you think for this amount of money Chelsea could have purchased a more proven player?

We must understand that Pulisic is still such a young player. If he were to come back to his own country he wouldn’t be allowed to order a beer.

On one hand, one could argue that he should have time to settle in and get used to the Premier League. On the other hand, this is why I’m slightly concerned about his price tag. For this price, fans should—and rightly so—be expecting an immediate impact on the pitch. I just hope he sticks to his game and doesn’t let his transfer fee get to him.

Chelsea also has a history of refusing to play young talent and constantly loan out their younger/youth players. People seem to forget that just a couple years ago a fellow American in Matt Miazga joined Chelsea and has been on loan ever since. Chelsea also has a talented young winger already in Hudson-Odoi, does this move confirm his departure? It's certainly possible.

Without question, this move is a no-brainer as far as marketing is concerned. The Premier League has done so well to market their brand all across the globe, especially in the United States. By having a talented American player on their team, Chelsea will certainly gain much more exposure from across the pond. Shirt sales, viewership and social media analytics will go through the roof.

There was a strange moment the day Pulisic signed. Chelsea manager Maurizio Sarri said in a post-match interview that he had no idea about the signing. He stated that a month ago he saw footage of Pulisic and said he was a good player but did not seem interested in signing him. Will Sarri’s lack of interest affect Pulisic’s mindset heading into his new club?

As Americans, no matter what the outcome, this is a great moment for American soccer. We should all be proud of Pulisic and get behind him because if he performs well, then it can certainly open the door for more European clubs to spark interest in our country and hopefully will get young players to move overseas and make it big.

Whether you were a fan of Jurgen Klinnsman's hard-boiled approach or not, the truth of the matter is that the best competition and development opportunities are overseas. We've seen a number of Americans dip their toes into international soccer—Landon Donovan, Clint Dempsey, Damarcus Beasley, etc—only to return Stateside. Pulisic will open a door. How long that door stays open, however, is something to monitor going forward.