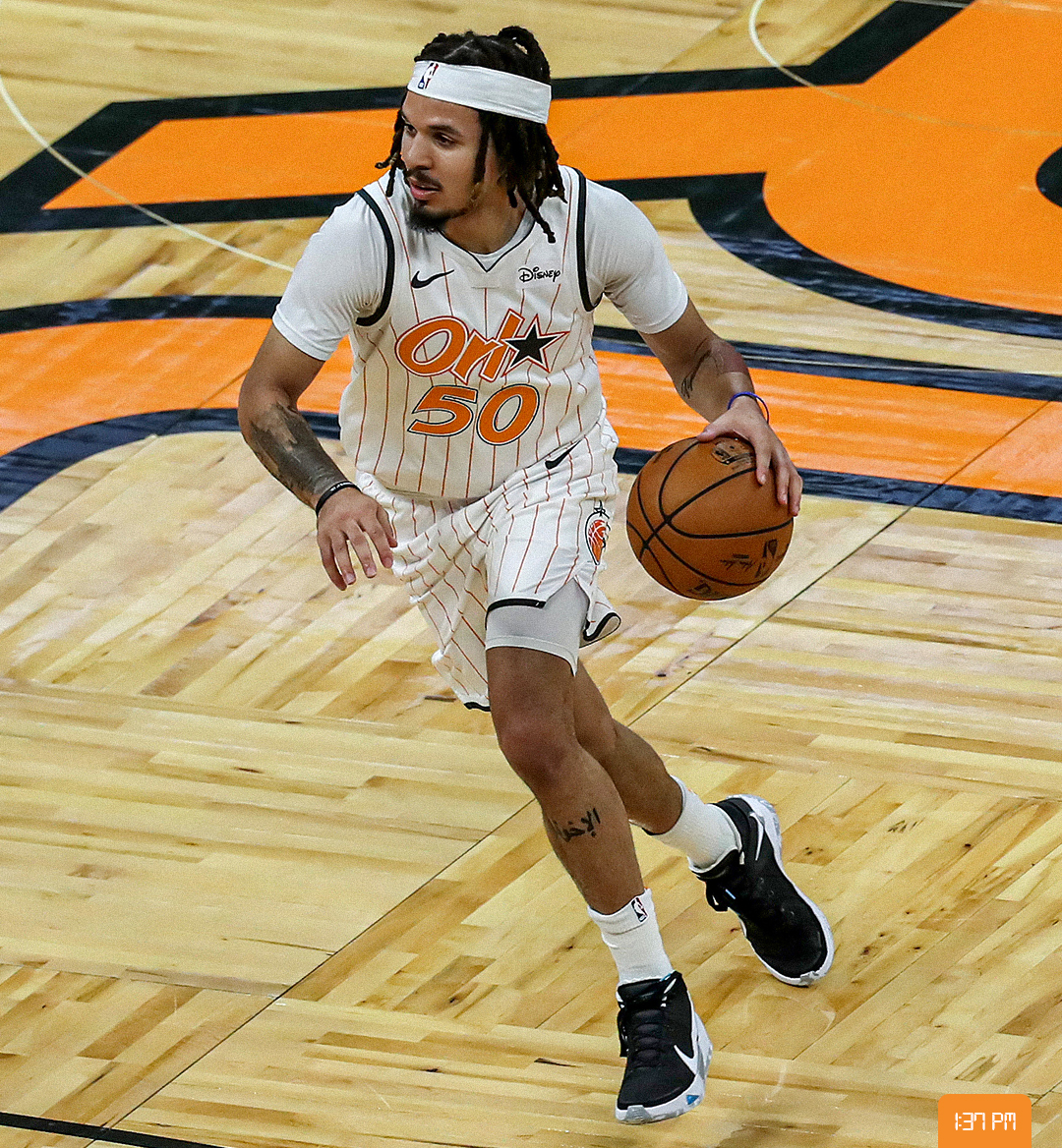 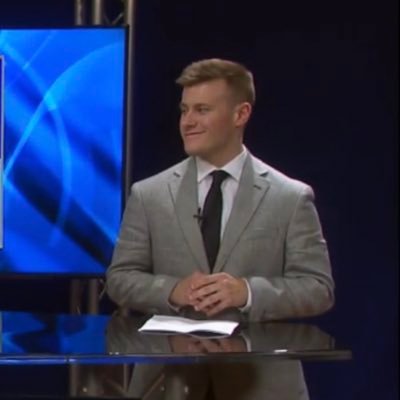 Gravity is a remarkable phenomenon—it’s why we’re able to walk down the sidewalk, why the moon doesn’t float off into space, why the gases of the sun hold together. It’s also why Cole Anthony is enjoying a breakout sophomore campaign as the starting lead guard for the Orlando Magic.

Despite a 3-10 record, the Magic have been an incredibly endearing team thus far. Franz Wagner has popped as a rookie, cementing himself with two-way play. Wendell Carter Jr. and Mo Bamba have both taken sizable steps forward as basketball players, and Jalen Suggs is still acclimating to the professional level, but has shown glimpses of his potential.

The Orlando Magic have finished higher than 20th in offensive efficiency once in the nine seasons since the Dwight Howard trade (per Cleaning the Glass). Despite a steady churn of different players and coaches during this period, the Magic haven’t had a player capable of leveraging their skills, their athleticism, and positioning on the court to to consistently tilt a defense. Nikola Vucevic is a tremendous passer, post-hub, shooter, and scorer as a whole, but never had the athletic gifts to engulf space; Victor Oladipo eventually found his stride in Indiana as a pull-up shooter and forceful driver, but that was well after his time with the Magic.

To start the season, Cole Anthony has routinely been the defense-warping presence that the Magic have desperately missed. Anthony’s gravity is sustained first and foremost by his athleticism and ball-handling, essential traits for any sort of guard or wing initiator. However, given his smaller stature, Anthony has natural barriers attacking the rim.

While he has improved his rim efficiency by a solid margin this season (making 58 percent of his layups this year as opposed to 52 percent his rookie season), much of his scoring improvement and gravitational boost has been catalyzed by his prolific and precise pull-up shooting. He’s taken over 50 percent of his shots from beyond the arc and knocked down 38.6 percent of those attempts, dramatically upping his volume and accuracy from last season.

The biggest difference, though, is how he’s generating those shots. Anthony is launching pull-up threes this season, taking 3.2 per game and hitting 40.5%, the sixth highest mark among players shooting two or more pull-up 3s per game, sandwiched between off the dribble savants James Harden and CJ McCollum.

Canning shots off the dribble at this rate has forced defenses to continually fight over screens, which, in turn, bends the floor to his gravity and opens up scoring opportunities for himself and his teammates.

Last season, Anthony often played at one speed, attacking the rim with a breakneck pace if a sliver of runway opened. Now, he’s more comfortable easing into drives, mixing in stutter steps and hesitations to complement his swift, explosive strides.

The change in pacing has been night and day for him compared to last season. Accordingly, his intermediate scoring has reaped the benefits as he’s scoring on 46% of his looks from 4-14 feet per Cleaning the Glass (78th percentile among point guards) and he’s improved as a finisher,  largely due to better self-created looks. Similarly, he’s adept at lulling a defense to sleep in transition and then hitting the speed boost to catch an unlucky defender if the shell is too slow to form.

As his scoring has grown in effectiveness and defenses have adapted coverages, more passing reads have opened up for him.

While most of these reads are rather rudimentary, they're effective. Go over on the screen, and get punished by the roll or pop. Or go under the screen and give the lights-out shooter a wide open three. With his downhill gravity, he forces the tagger to rotate low, opening up corner looks.

No, Cole Anthony isn’t often nailing a crosscourt no-look whip pass, but defenses has to acknowledge his craft regardless of flash. His accuracy on passes is still inconsistent; he can still premeditate reads and force passes that aren’t there. But, the growth has been notable and he’s improved considerably as a playmaker since last season.

At the moment, he’s a combo guard through and through, but the flashes have been promising and hint at more. His ability to recycle in the offense has been fantastic as well this season—if his drive dies, a read isn’t here, or he misses a passing window, he’s been good at moving the ball to an open man and quickly relocating off the ball. Although he’s not fully bending a defense in these instances, he’s forcing the defense to adjust to his gravity regardless.

Often this season, he’s had his drive stalled by a good defensive possession, but still forced opposition into an inopportune mismatch on a switch because he attacked so quickly and decisively the action. So even if he’s not getting all the way to the rim or forcing a full rotation, the defense still has to adapt.

This pays dividends considering Orlando’s roster. Particularly in the starting lineup, the Magic have numerous players who can attack closeouts and make decisions.

Franz Wagner misses the shot here, but the idea remains. Multiple players who can continue drives and work together in synergy to turn small advantages into open shots.

Lineup data is certainly noisey this early in the season (and in general) but the Magic’s starting five have the sixth highest net rating among five-man units that have played 100 or more possessions per Cleaning the Glass. That group’s calling card has been its defense and its stingy 91.6 defensive rating, but the offense has maintained play above league average, with much credit due to Anthony.

Per Basketball Index, Anthony has produced a box creation score of 7.5; box creation is a metric from Ben Taylor of Thinking Basketball that does an admirable job of ascertaining the impact of a player’s playmaking and scoring gravity. That 7.5 mark puts him in the range of Jrue Holiday (7.6), Malcolm Brogdon (8.1), and Devonte’ Graham (6.8).

That lends credence to the on-court production. Cole Anthony is not a primary offensive engine, but he’s capable of igniting a fire to mimic similar results for stretches, much like those guards.

Anthony doesn’t solve Orlando’s need for a superstar, but few players would.  He’s putting together the most dynamic offensive stretch an Orlando guard has in years and having a positive impact on those around him. He still has a great deal to iron out and improve upon, but make no mistake, Cole Anthony is taking a leap and his growth and budding scoring gravity are shifting the course of the Orlando Magic.