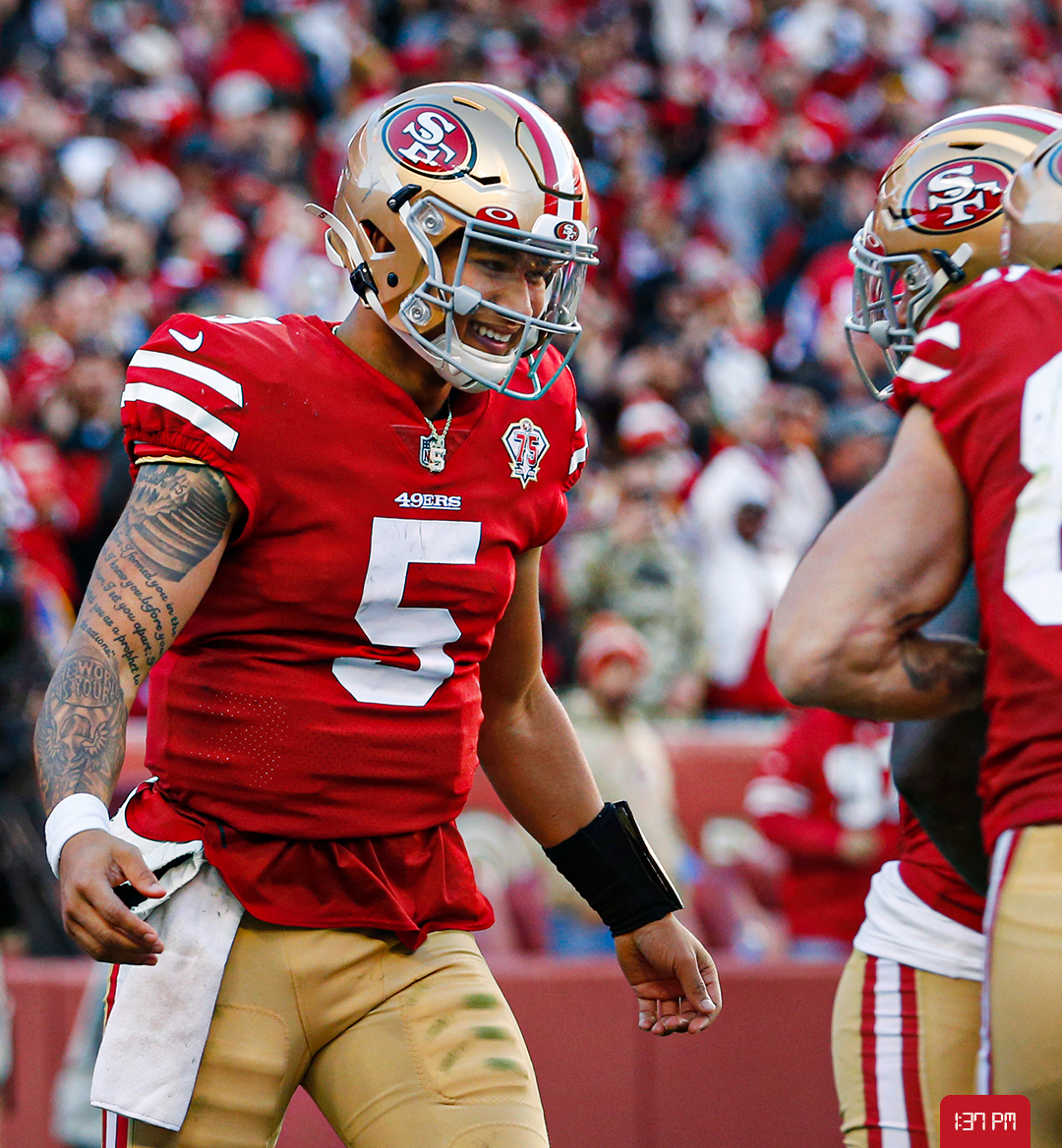 With the eighteenth and final week of the 2021 NFL regular season on tap weekend, there are three playoff spots, two division titles (AFC East and NFC West), and one conference's No. 1 seed (AFC) still in flux. And while some teams have a simple path to making the playoffs, others are going to need a lot of help. Below are five of the most prominent playoff-clinching scenarios to watch in Week 18.

There is a scenario where the Raiders can clinch BEFORE they play the Chargers.

IF the Steelers lose once AND the Colts lose to the Jaguars, the Raiders would be IN, regardless of the outcome vs Chargers.

The Rams and Cardinals have jockeyed for the division crown all season, but the 12-4 Rams enter Week 18 with a one-game advantage in the standings. The Rams can clinch the division with either a win against the San Francisco 49ers OR a Cardinals' loss to the Seattle Seahawks; conversely, the Cardinals need to win their own game AND for the Rams to lose.

The Tennessee Titans could clinch the AFC's No. 1 seed

Although the Tennessee Titans and Kansas Chiefs are both 11-5, the Titans hold the tiebreaker because of their head-to-head win against the Chiefs in October. This Sunday, the Titans can lock up AFC's No. 1 seed by defeating the Houston Texans. If the AFC champ loses, it would allow for the Chiefs (and, to a lesser extent, the Cincinnati Bengals and New England Patriots) to seize a first-round bye.

The Chargers, Raiders, and Colts battle for the AFC's final two spots

Although there are playoff races throughout the league, the battle for the AFC's last two Wild Card spots has been the most unpredictable and intense. Given that the Indianapolis Colts lock up a playoff berth by dispatching the lowly Jacksonville Jaguars, the Los Angeles Chargers and Oakland Raiders will face off in a de facto play-in game for the last spot. If the Colts lose, the situation becomes considerably more muddled, as it opens the door for the Pittsburgh Steelers and Baltimore Ravens to sneak into the postseason.

Roethlisberger and the Steelers could extend his career one more week

While the Pittsburgh Steelers are making preparations for life without long-time quarterback Ben Roethlisberger, who is expected to retire after this season, it might not quite be time for goodbye. If the Steelers beat the Baltimore Ravens on Sunday, they could make the playoffs as long as the Colts lose and the Raiders-Chargers game doesn't end in a tie.

In recent weeks, the NFC playoff picture quickly came into focus as six of the seven spots have been clinched; the only uncertainty is whether the San Francisco 49ers or New Orleans Saints will be the conference's final Wild Card. The Niners control their own destiny, clinching a playoff berth with a win against the LA Rams OR a New Orleans loss to the Atlanta Falcons; the Saints only hope would be if they win their own game AND the Niners lose.