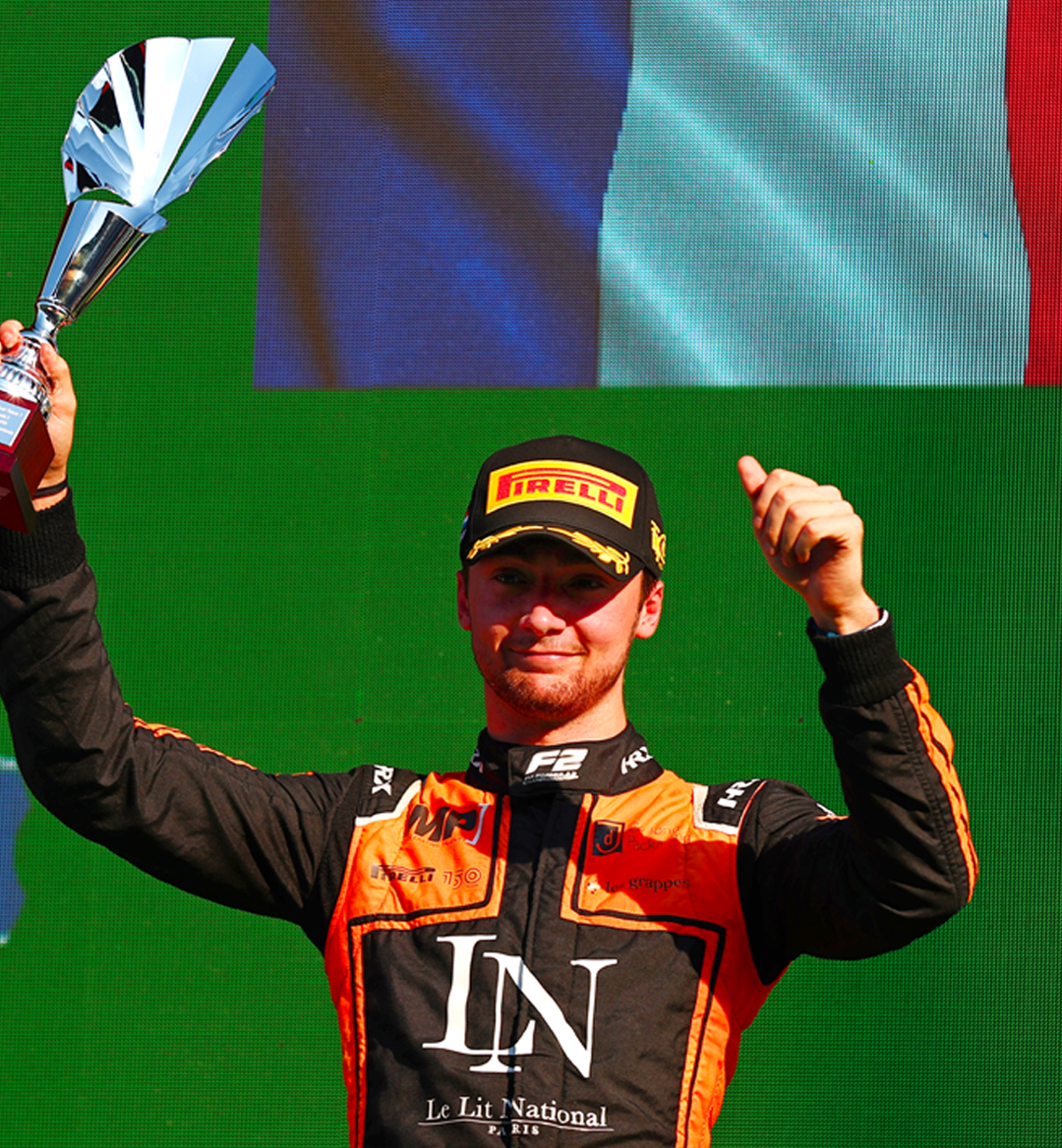 The racing league Formula 2 or commonly known as F2, has gone under significant reshaping since its inception. Formula 2 has always been a stepping stone for aspiring F1 drivers, and the league is really used as a farm system for racers to rise the ranks in. F2 had it's inaugural season in 1967, which Jacky Ickx won with 45 total points.

After its 1984 season, Formula two had lost fan interest and the cost started to become too high. Finally, the league would be replaced with the Formula 3000, a league designed to cut the cost of the already expensive F2 structure. The Formula 2 championship would return in 2009, but would be cut short again in 2012 after a diminishing field of drivers. Finally, in 2017, F2 would come back in its form that we know and love today. These are the F2 champions. 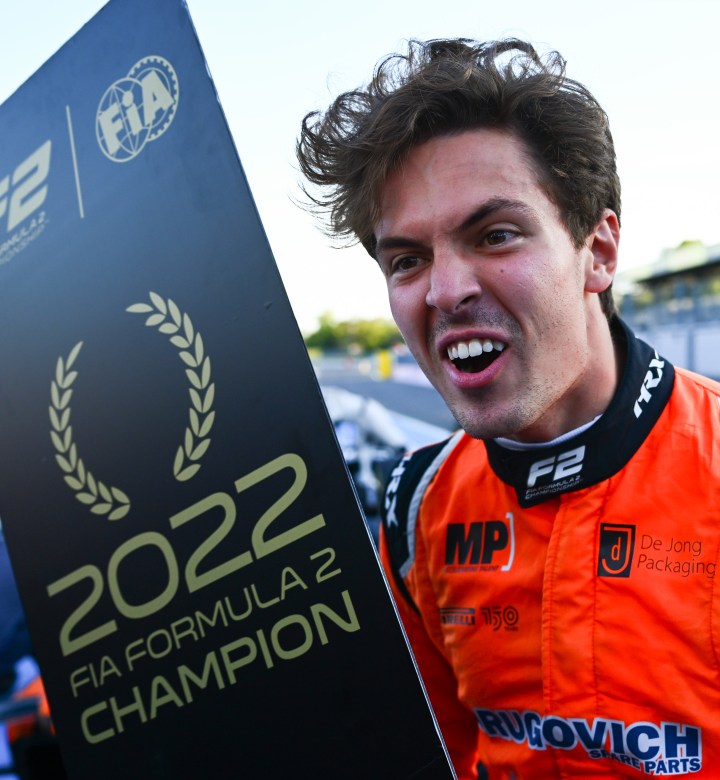 This year's Formula 2 driver championship will go to Brazilian driver Felipe Drugovich. Drugovich clinched the 2022 title in the 25th of 28 races, earning enough points to make it statistically impossible for another driver to pass him. The Brazilian racing phenom is only 22 years old and shows a promising future in the sport of racing. 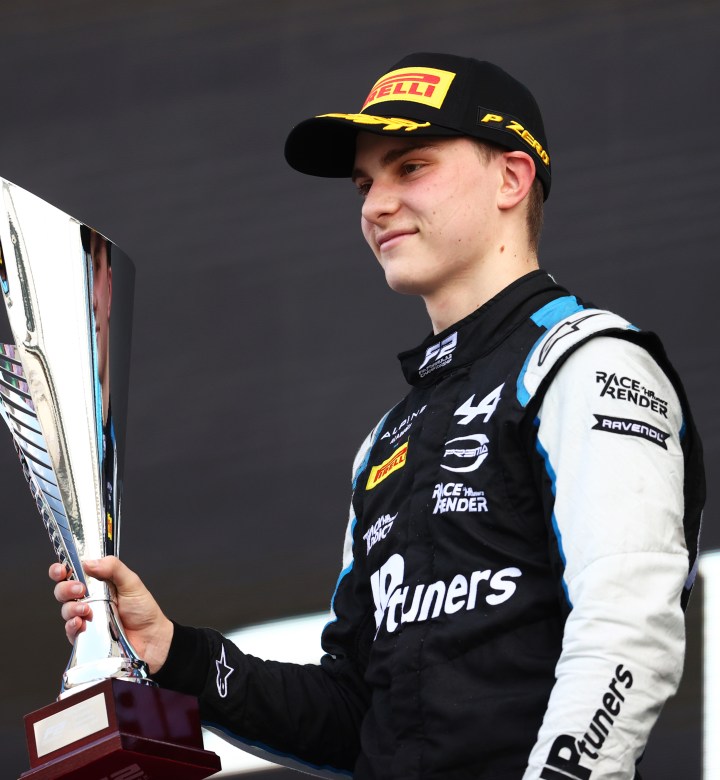 There was no one as dominant in the 2021 F2 season as Australian driver Oscar Piastri. He won six total races, taking home 252.5 of the points that season. Piastri clinched his title in the 21st of 23 races. This was Prema Racings third title as a team since F2 came back in 2017, giving them the most championships of any team since that time. 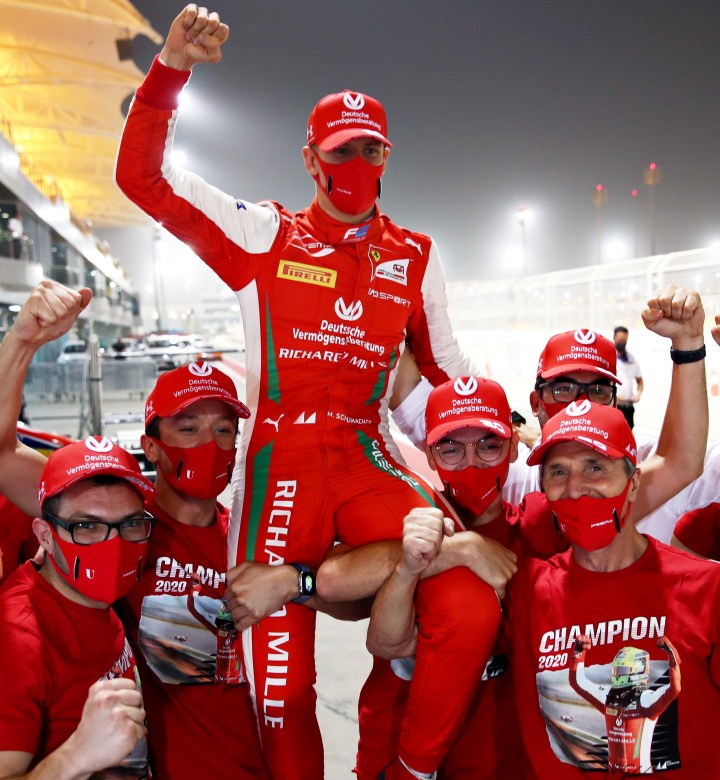 The 2020 Formula 2 championship series remains one of the most highly contested seasons the league has ever seen. Schumacher was able to clinch the title in the last race of the season, winning by a margin of only 14 points. Although he only won two races, he took the fastest lap in the last round of the season in the featured and sprint races. Schumacher currently enjoys a seat racing for Haas in the Formula 1 league. 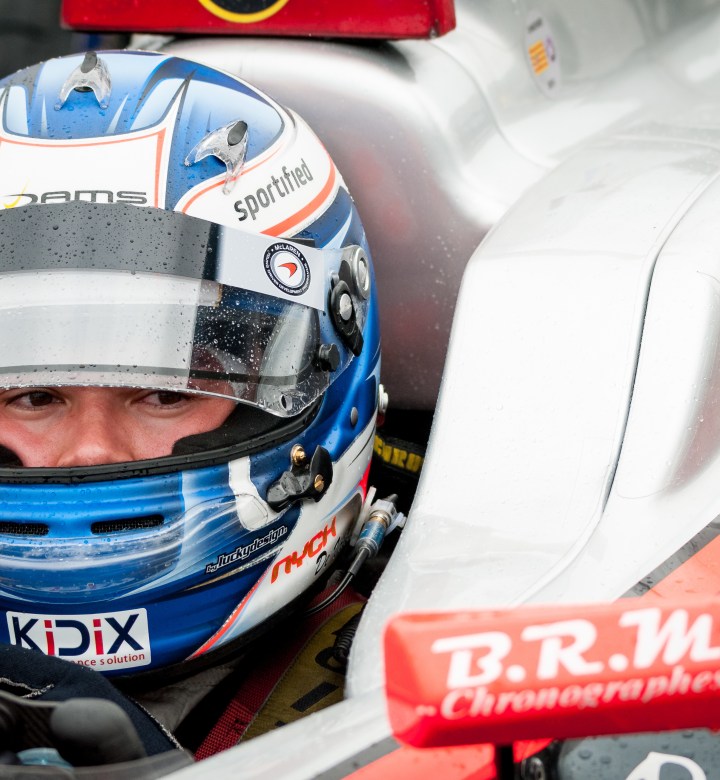 (Photo by NurPhoto/NurPhoto via Getty Images)

The 2019 Formula 2 championship was awarded to Danish driver Nick de Vries. Vries won the season with 266 points, a margin of 52 points. He was 24 years old at the time, which may seem young, but is relatively old for a F2 driver. This was the second ART Grand Prix racer to win an F2 title, which at the time gave them the most in the modern F2 era. This season also marked the passing of French driver Anthoine Hubert, who tragically passed after an accident during a race in Belgium. 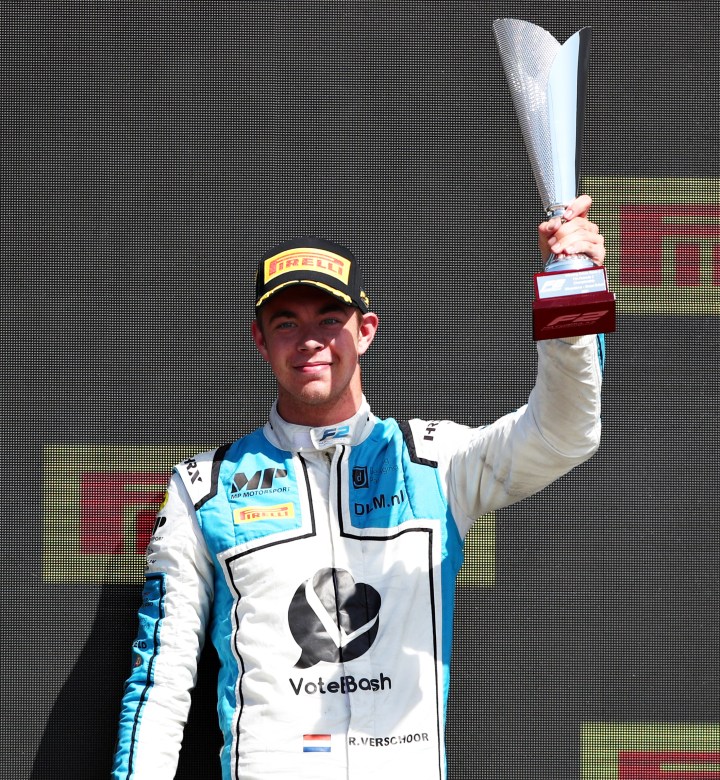 George Russell may not have finished the 2018 Formula 2 season with the widest margin of victory, but he does hold the record for most points in a modern F2 season, taking home 287 points. He got those points by winning seven different races across the season. Although Russell raced for ART Grand Prix, team Carlin would end up winning the team championship this season. Russell was only 20 years old at the time, making him the second youngest F2 driver to win an individual title. 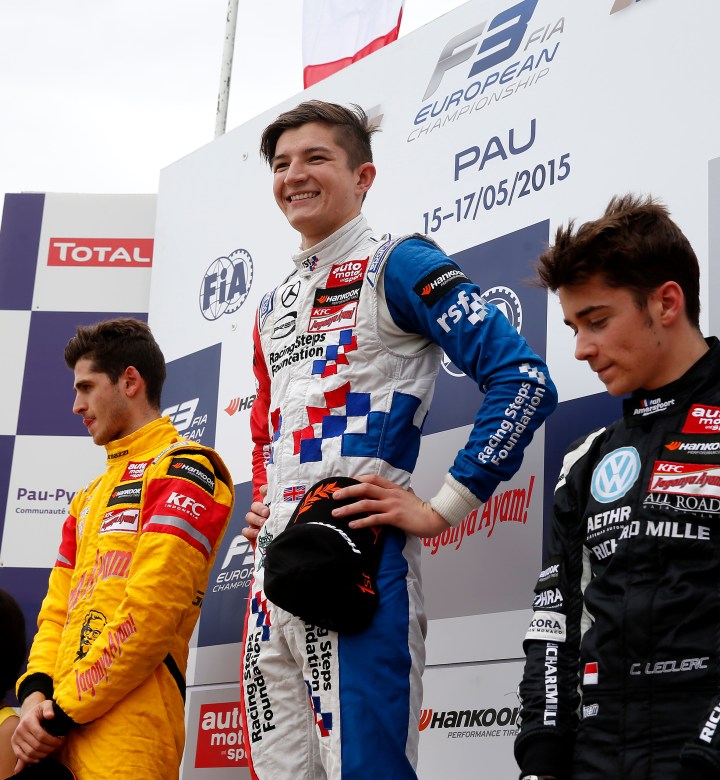 Charles Leclerc had one, if not the most, dominant seasons in Formula 2 history. Leclerc became not only the youngest driver to win a championship at only 19 years old, he did it by a margin of 72 points, a record still held today. Leclerc is the perfect example of what the main goal of F2 is, which is to prepare drivers for the world of F1. Charles Leclerc currently races for Scuderia Ferrari in Formula 1, and even finished second this season. 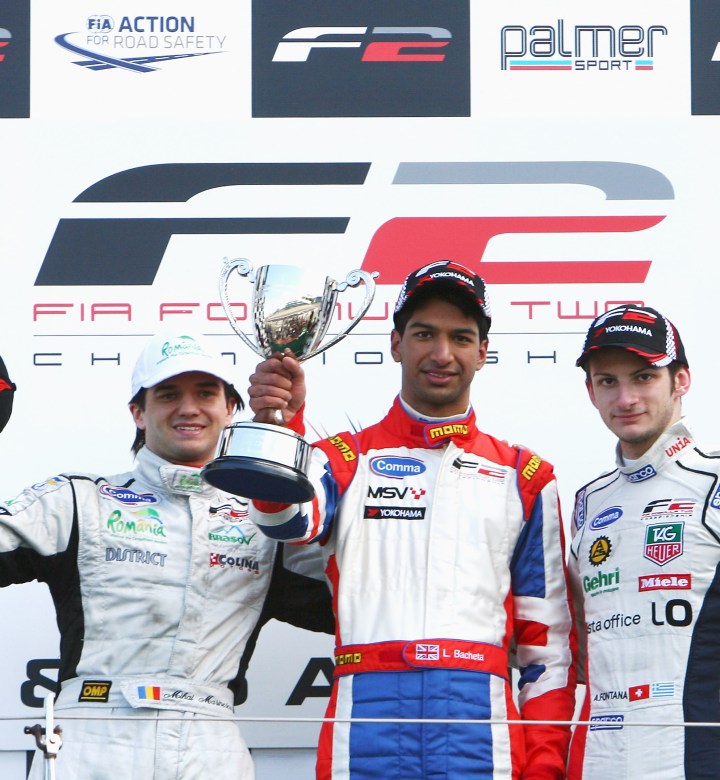 The FIA Formula Two Championship was a short lived series, but nonetheless is a part of the storied history that is F2. The last driver to win the Formula Two Championship before the league would go on hiatus was English driver Luciano Bacheta. Bacheta claimed five victories over the course of the season, winning the season by a margin of 21.5. This is one of the more tightly contested F2 championships, with Bacheta securing the season title in the final race of the season. 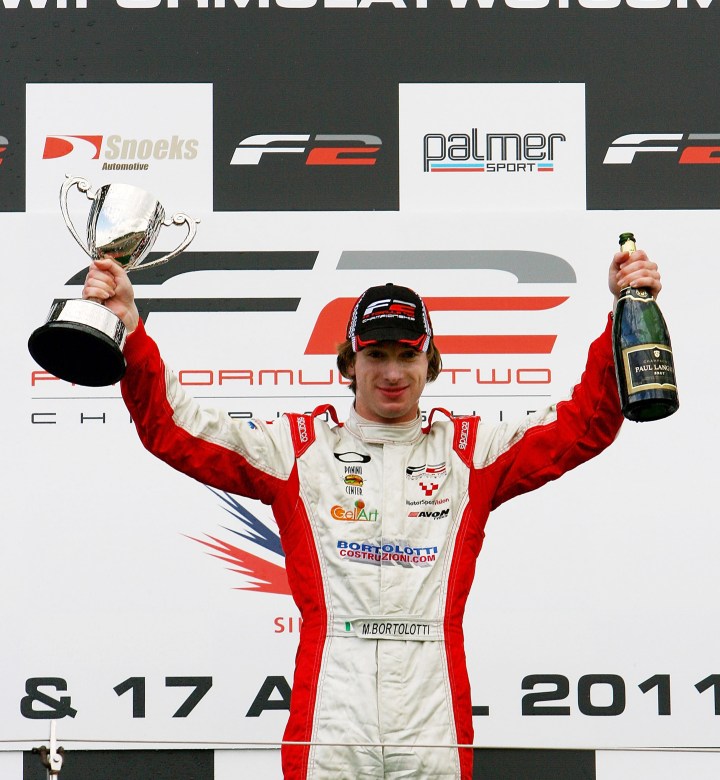 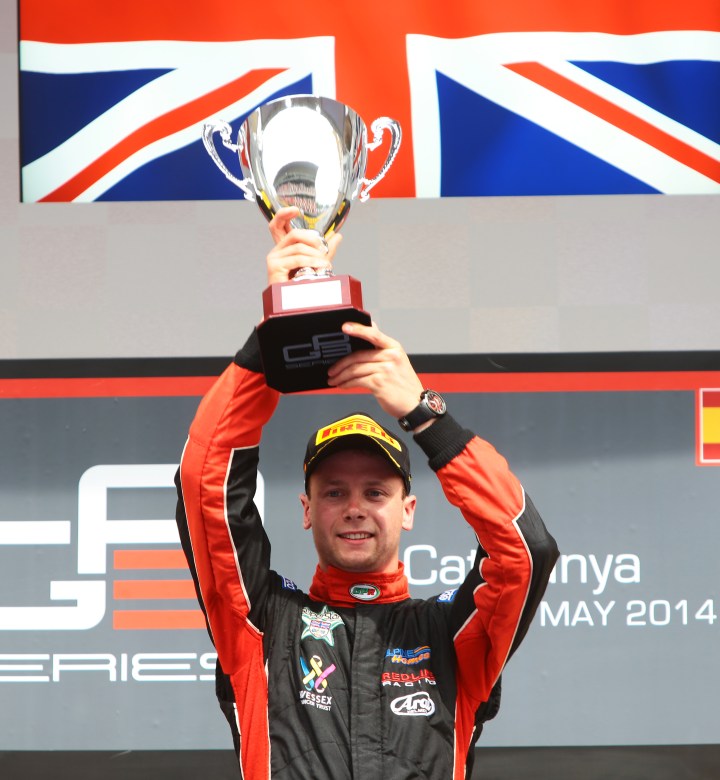 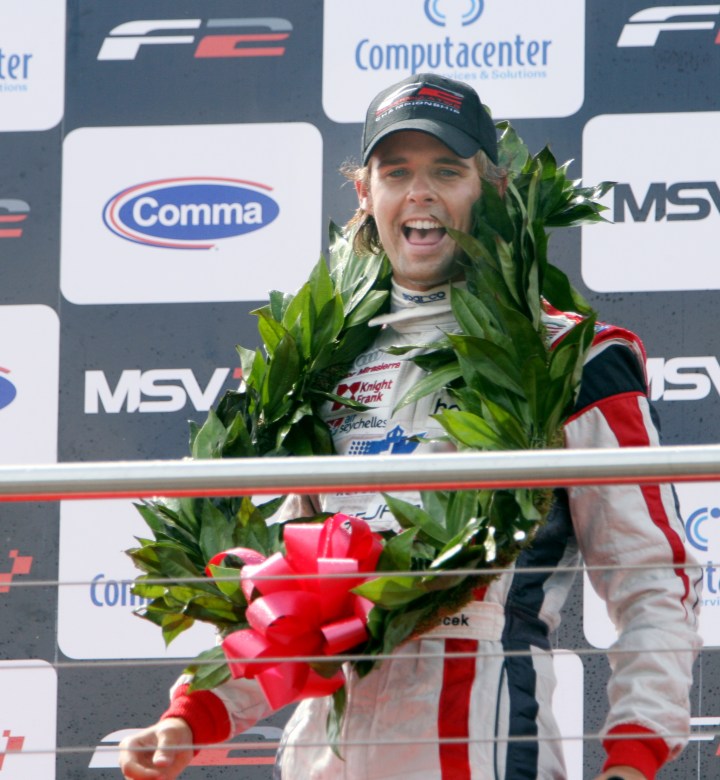 (Photo by AMA/Corbis via Getty Images)

The 2009 season was dominated by Spanish driver Andy Soucek. Soucek clinched the season after a featured race win during the sixth stage of the season. Although his 51 point margin of victory may seem small, Soucek was able to put the finishing touches on the season winning the featured and sprint race in the last stage of the season. Any Soucek was never able to make it to the F1 level but he remains an integral part of Formula Twos history.