What is the FA Community Shield? 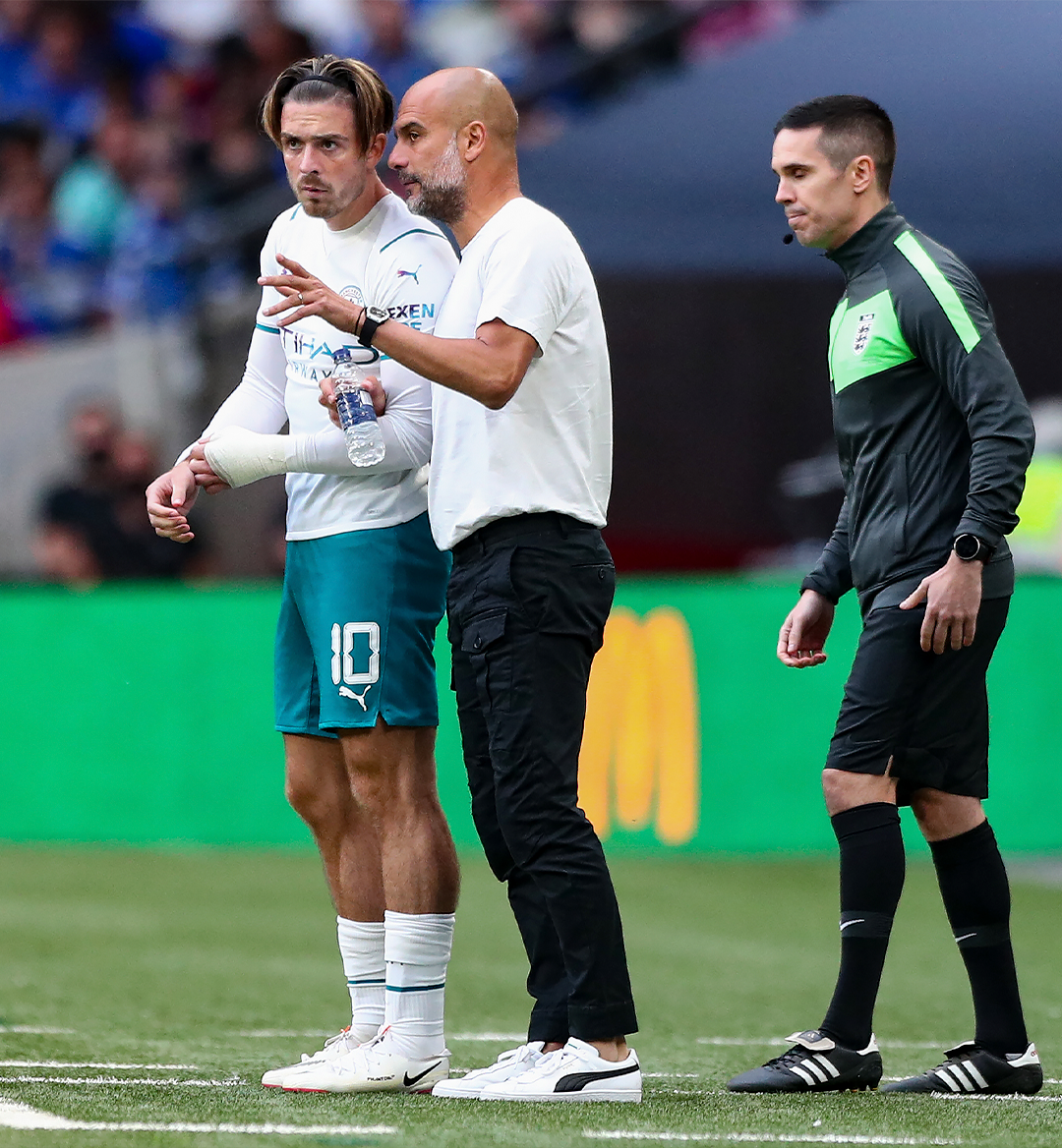 The 2022-23 Premier League season will kick off next weekend, but England's domestic season begins sooner with the tradition of the FA Community Shield.

For over 100 years the Community Shield has been in place to signify the start of the season in England's top flight.

Two sides meet with the previous Premier League and FA Cup winners the week before the new season.

In the event that the winner of each competition is the same club, the Premier League runner up is selected to participate.

This season, Manchester City and Liverpool will meet at Wembley Stadium on July 30 in this year's FA Community Shield.

The event started back in 1898 and was billed as a professionals versus amateurs match.

Over the next few decades the Community Shield eventually developed into a Premier League and FA Cup winners competition.

Most Successful Community Shield Side

Man United has won more Community Shield titles than any other club in England.

Since its founding, the Red Devils have won or shared 21 titles, while Arsenal and Liverpool are close behind with 16 and 15, respectively. 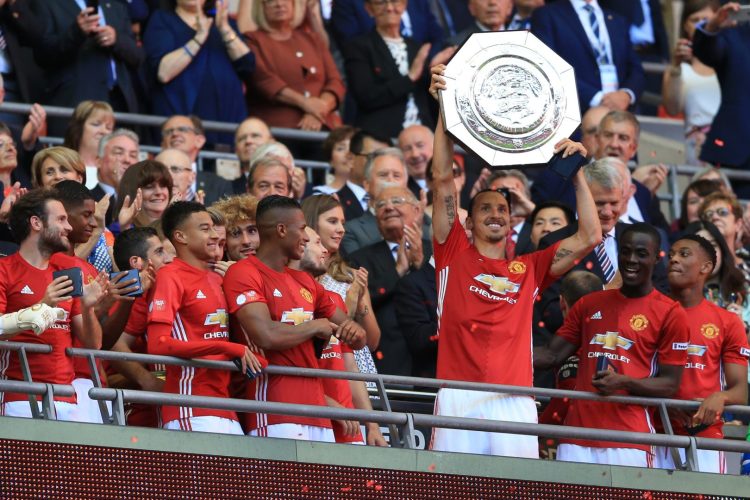 Overall, 25 different clubs have either won or shared the FA Community Shield.

When is this year's Community Shield?

The 2022 Community Shield will be played on July 30 at Wembley Stadium.

Liverpool and Man City will meet in the affair after playing several tight matches a season ago.

Jurgen Klopp and Pep Guardiola will certainly have their sides prepared after a busy summer.