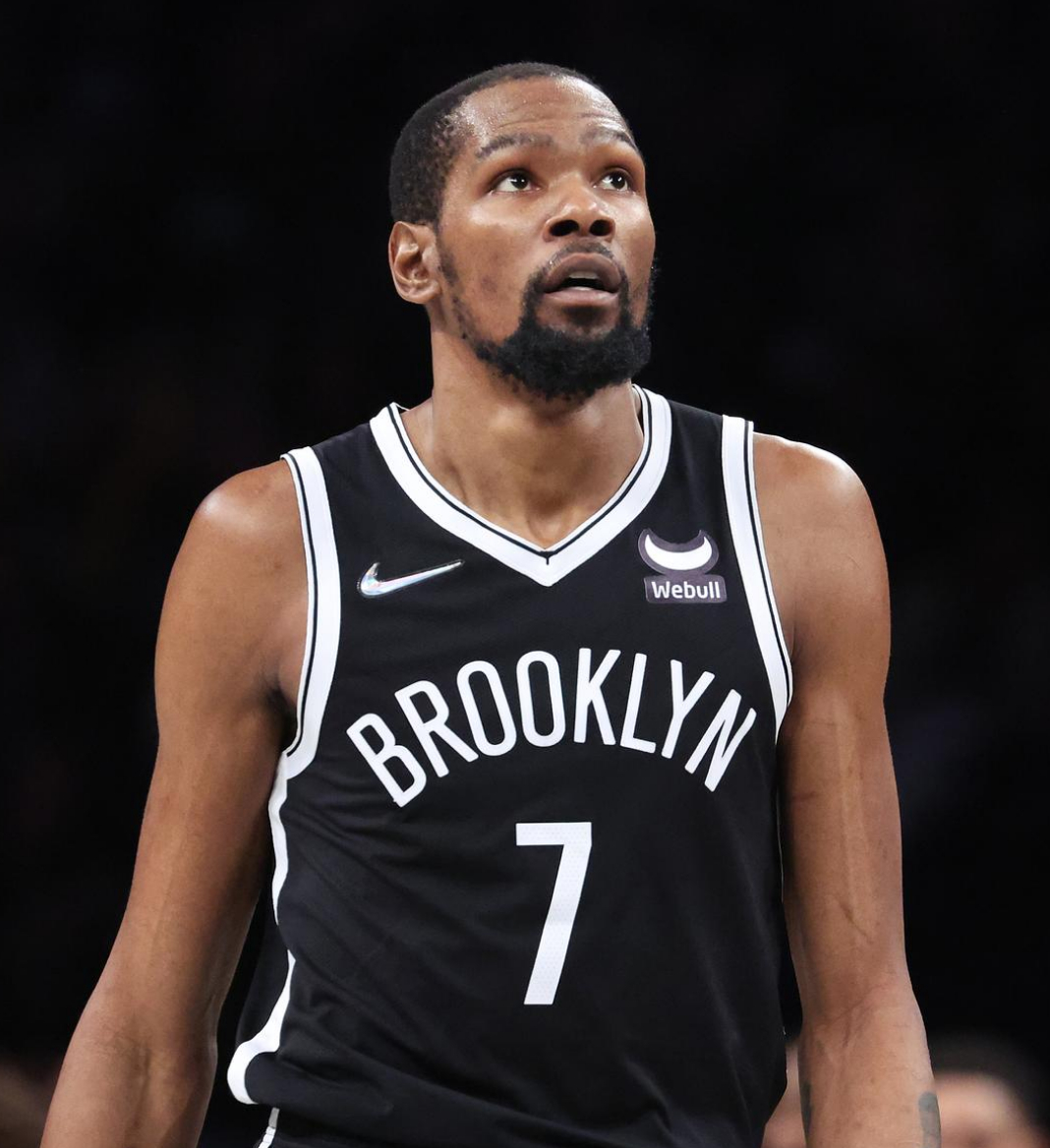 Nearly 24 hours later, the NBA world is still in shock over Kevin Durant's trade request from the Brooklyn Nets. The two-time NBA Finals MVP is likely to generate the kind of interest rarely seen by any player that's suddenly available, but the questions are who will be pursuing him and at what price?

And while there's no doubt about Durant's ability to play at a high level--- he was placed on the All-NBA second team after averaging 29/7/6 this season-- it does exist regarding his soon-to-be former team. Even during this era of player empowerment and movement, the Brooklyn Nets can't get forced to trade Durant to his chosen place.

With four years remaining on his contract and a desire to either compete for a title or land a massive haul for him, the Nets and Durant could stay together beyond this summer. But what are those odds?

Below are the five best teams who can trade for the accomplished superstar.

After the initial shock of Durant's trade request, another one came in the form of his most- preferred trade destination: the 64-win and No. 1 seeded Phoenix Suns.

Upon looking at their roster and assets, there's an immediate offer that makes sense-- Mikal Bridge, Cam Johnson, Deandre Ayton, and an assortment of first-round picks. The only thing to be discussed is if the Nets trade Ben Simmons elsewhere. Under the Designated Rookie rule, a team can't have more than two players who signed four or five-year extensions after their rookie deals, and only one can be acquired through a trade.

This rule is huge because Simmons signed a massive five-year extension in Philadelphia before being traded, and Ayton is in line for a massive contract this summer.

Like Phoenix, Miami is another title contender that ranks high on Durant's list of trade destinations, yet; they have a critical asset that can't get traded to Brooklyn because of the Designated Rookie rule (Bam Adebayo). But is that enough to stop a deal?

If anything, the Heat could offer a package of Kyle Lowry, Tyler Herro, and a third player attached with first-round picks unless the Nets decide to trade Simmons elsewhere, as mentioned in our Suns discussion.

Could you imagine if KD returned to the Western Conference as a Grizzlie? It's certainly possible given the team's salary cap situation, their immensely talented, young superstar in Ja Morant, and a trade package headlined by dynamic-two-way big man, Jaren Jackson Jr.

*Kevin Durant wants out of Brooklyn*

Talk about what would be a full-circle moment? But when looking beyond the jokes and chaos Durant's return would create, the Warriors could offer a fair exchange for their former superstar--- the newly-motivated Andrew Wiggins, a certified bucket in Jordan Poole, and 2020 No. 2 overall pick, James Wiseman.

Hey, you better not sleep on the Raptors in these trade discussions. Besides the brotherhood Durant has with superstar musician and Raptors ambassador Drake and Masai Ujiri being an incredible dealer, the Eastern Conference competitor has several attractive trade assets.

Anyone between All-NBA forward Pascal Siakam, reigning Rookie of the Year, Scottie Barnes, and OG Anunoby could start a return for the Nets-- especially with various picks involved.