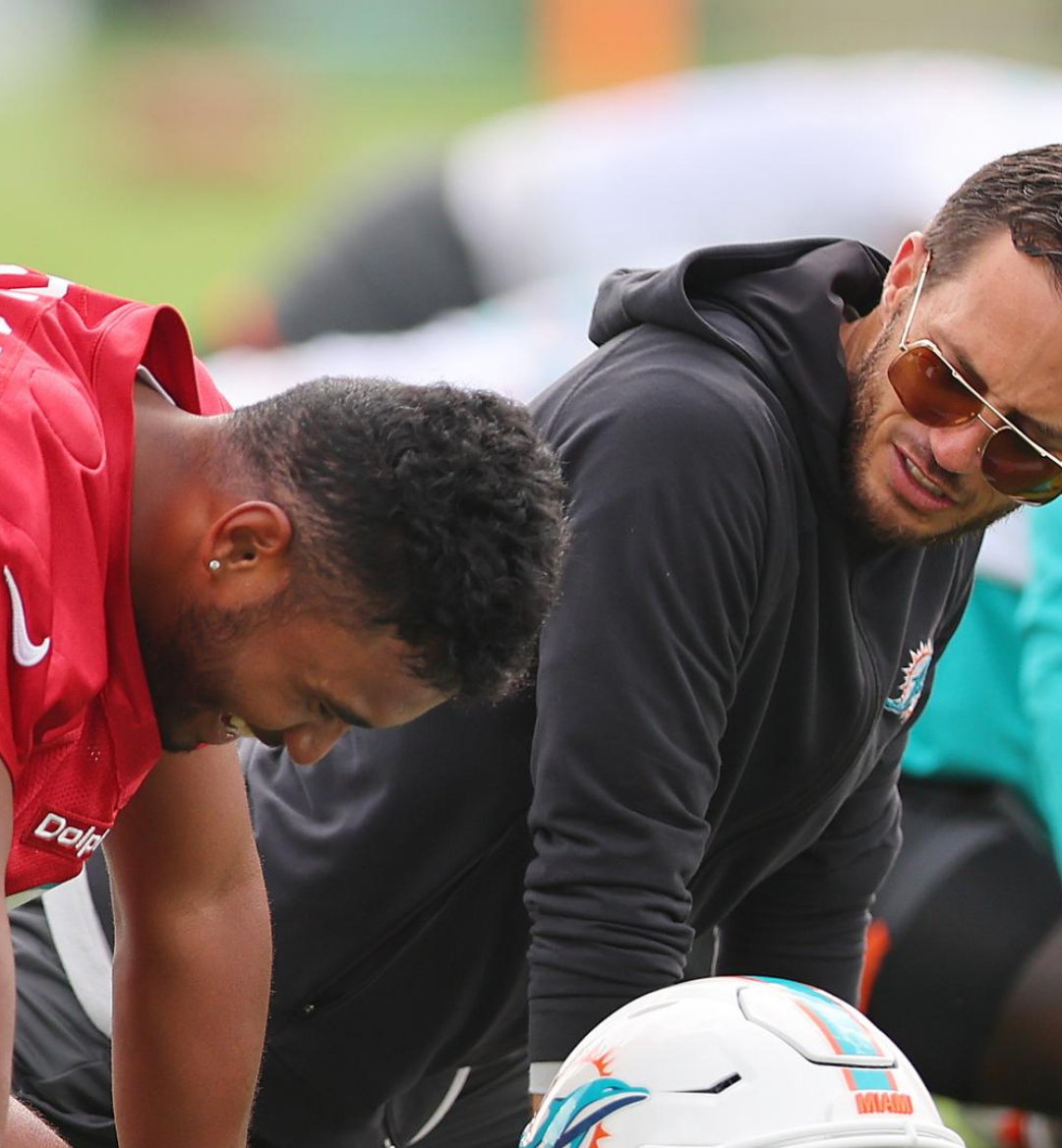 Football fans celebrate this time of year as NFL training camps are in full swing after its opening week. With all 32 teams taking their last step in preparing for the upcoming 2022 campaign, this stage of the NFL's calendar year garners a ton of attention, and so far, we're reminded of why.

The Los Angeles Rams are rallying their troops for a repeat as Super Bowl champion. The Miami Dolphins and Las Vegas Raiders are "all in" following their massive offseasons. Tom Brady pulled a Michael Jordan once he realized retirement wasn't for him. And lastly, some teams want to prove they can win after spending an insane amount of money, despite their critics (and fans) saying otherwise.

With the first week of NFL training camps concluded, here are our five biggest takeaways.

All Eyez On Tua and Tyreek

It's honestly not egregious to say the quarterback and wide receiver duo of Tua Tagovailoa and Tyreek Hill is already one of the most watched and scrutinized across the league. But with every play between them comes greater chemistry, as witnessed by their huge touchdown that sparked reactions from social media up last weekend.

Deebo and DK got what they (rightfully) deserved

This just won't be discussed because all of DK's came in one bonus. 49ers played cap trick by splitting Deebo's

Even with many teams, fans, and media downplaying the contributions of skill players, the money still proves otherwise. Within five days, both NFC West star receivers signed new extensions with their teams that rewarded them with bonuses of $33.2 million (Samuel) and $30 million (Metcalf).

A slew of unproven players are already showing out!

Isaiah Rodgers in the 6th is an all-time Ballard steal. #Colts pic.twitter.com/CWtaCS9jA9

As training camp rolls out, we begin hearing reports about which players are "standing out." In some instances, it can be someone like Indianapolis Colts cornerback Isaiah Rodgers and in others, Chicago Bears wideout Velus Jones Jr.

Either way, this is when starting roles are earned, and roster spots are secured, so you have to expect these kinds of developments along the way.

Your daily reminder that injuries are terrible

Bills’ All-Pro safety Jordan Poyer hyperextended his elbow today and will miss what one source described as “a few weeks.” Poyer is expected to be back for the start of the regular season.

While injuries are a grudgingly accepted part of football, it's still unfortunate, especially during training camp. Alongside having a player on the sideline and undoing months of their hard work, it's generally a setback to their teams-- specifically those who heavily rely on them.

Look out for "insiders!"

I just got a text from a reliable source saying OBJ to the #Colts are heating up… I’m working to confirm how much validity it is to it… stay tuned for more!!!

With all due respect to the aspiring insiders who may or may not be legitimate at what they do, we have to warn NFL fans to watch out for you all. It's extremely easy for most "insiders" to report these days, given how simple it is to make a connection between players and teams, and more times than not, their report is a Hail Mary at gaining clout online.