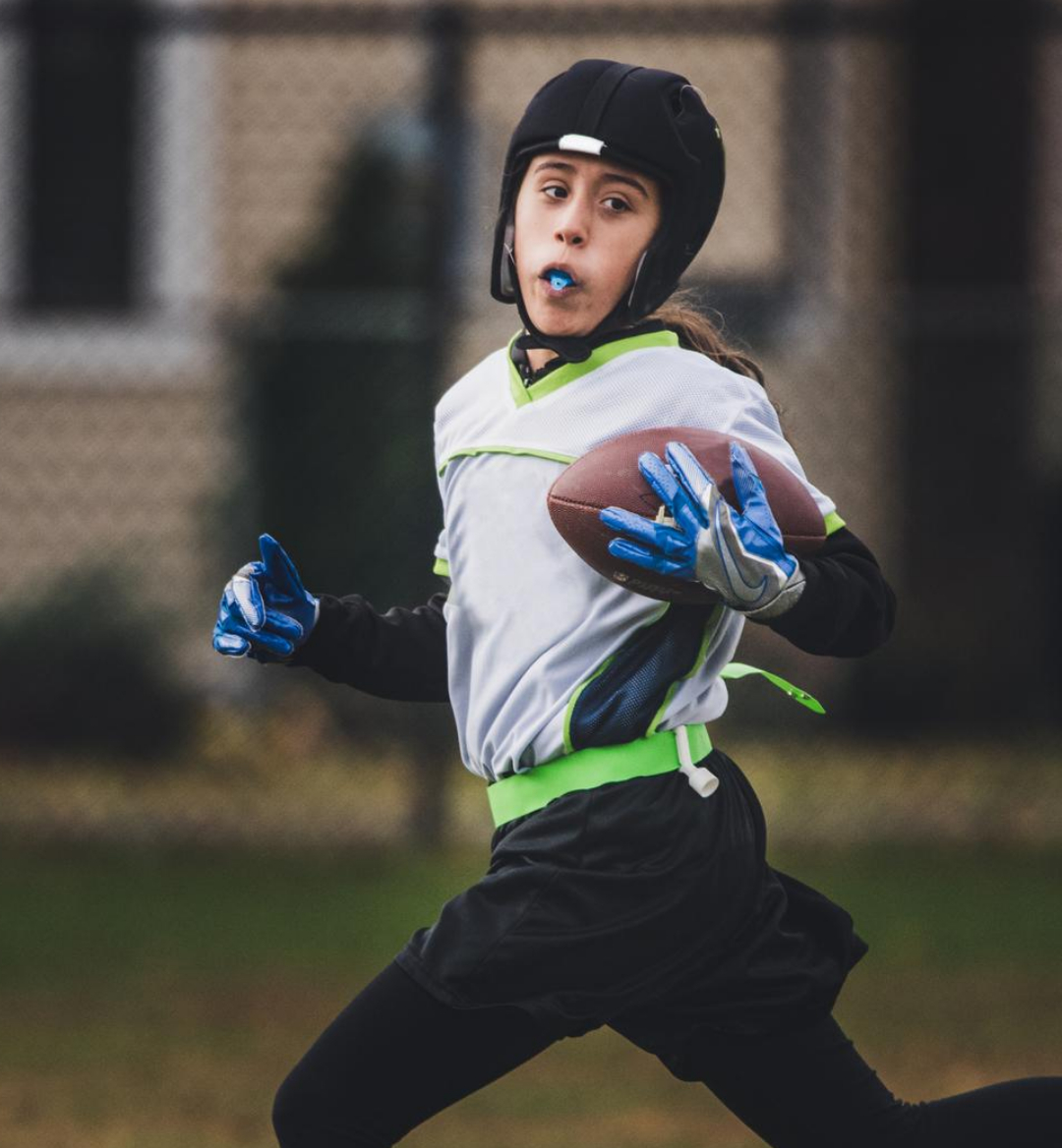 In today's times, a new or existing sport sees an emergence that captures the sports world's attention; pickleball, foot golf, and competitive tag immediately comes to mind. But the classic sport of flag football is also emerging, and it's serious enough for the NFL to support its cause of becoming an Olympic sport by 2028 significantly.

Check out the full @TWG2022 schedule and cheer on your favorite teams: https://t.co/4eJxLAE4mG pic.twitter.com/YheAGJofFp

With a focus on growing American football internationally, making it more inclusive, and states such as New York declaring it a varsity sport, flag football has become the helping tool the NFL and others needed. But to make it an Olympic sport?

“When we talk about the future of the game of football, it is, no question, flag," NFL executive Troy Vincent told the Associated Press. "It’s the inclusion and the true motto of football for all." A big step for flag football's reemergence is currently happening in Birmingham, AL-- the 2022 World Games. Between July 10th-14th, the NFL-presented flag football competition at the World Games will consist of men's and women's teams from eight countries.

There is literally no one else I would want at quarterback than the annual MVP candidate. Mahomes' arm talent and above-average mobility are all I need to win.

It's easy to look at Hill's speed, but he is insanely athletic. And to have that in flag football? On both sides of the ball? Ha!

I promise you; there isn't an answer for how to defend a pair of 6-foot-8 and nearly seven-foot wide receivers who are faster, stronger, and jump higher than almost every other human on earth that isn't in their league. And Mahomes is my quarterback? #scaryhours

In all seriousness, Garrett *might* be the greatest flag football player ever if he stepped into this environment. More than any player on my team, he has no real matchup from his opposition.