The Golden State Warriors Are the Same, But Different 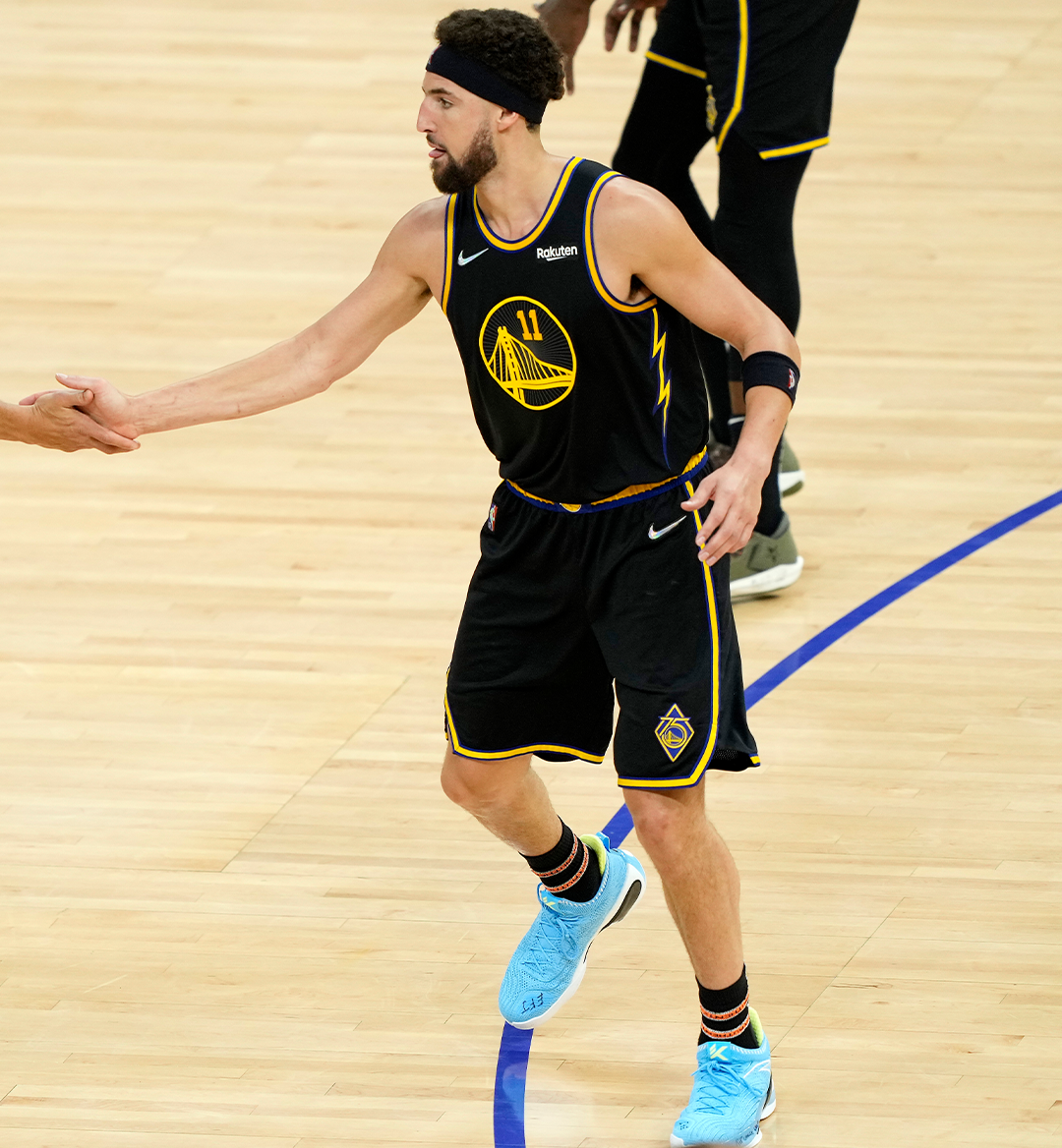 For the sixth time in eight years, the Golden State Warriors are in the NBA Finals. Despite the best efforts of Lebron James’s itinerant media circus, this is the defining dynasty of the last decade, a charming revolutionary that’s grown into the league’s loathsome establishment. The principle characters are largely the same as they’ve always been: Steph Curry is still shimmying; Klay Thompson is still drilling threes with a stoned zen while Draymond Green does the opposite of that; Steve Kerr is still the NBA’s cool uncle. Even with a largely new supporting cast—Andrew Wiggins! Jordan Poole! Jonathan Kuminga?—the Warriors’ stars have created such a resilient culture and vibe that it’s persisted through the franchise’s lean times.

Whereas they were a pitiable, sympathetic team last year, they’re back at their hate-able near-best. Rather than anything they do on the court, the Warriors are unpopular because of the way that their own mythology seemingly contradicts reality. Like a basketballing answer to Elon Musk, the Warriors are bullies who are incredulous that anybody would dare to consider them bullies; the team with three sons of NBA players wants you to think they’re the scrappy underdog that nobody believed in. When Steph Curry showboats in ways that would make Trae Young blush, he’s presented as a humble god-fearing father who’s overcome with joy.

Listen to them enough and you'd believe the Warriors were little engine that could, as long as you forget that their starting line-up houses three All-Star starters and the best defensive player of this generation. Beyond merely winning games and demoralizing opponents, there are scores of petty squabbles to settle and weird grievances to air out. It’s not enough to be dominant; the Warriors need to be loved, too. In other words, after two seasons in the wilderness, the Warriors are once again the Warriors.

While the Warriors are pretty loathsome in the composite, their component parts are surprisingly likable. Everybody likes Jordan Poole and Klay Thompson is a cult hero because he seems like a chill guy. Instead, theirs is an institutional villainy, one that absorbs and assimilates anything in its orbit.

In fact, it’s this quality that’s propelled them to their first Finals appearance since 2019. For the eighth straight year, the Warriors have played basketball that’s so flawless and entertaining that it is, frankly, super annoying. Off-ball movement and egalitarian, tiki-taka ball movement is objectively more aesthetically pleasing than the halting rock-fights that have dotted the Celtics’ playoff run, but the Warriors have somehow managed to play fun basketball without actually being fun. When the Warriors blaze through a 15-0 run to start the third quarter, it’s hard to tell if it’s more impressive or irksome.

As such, the Warriors’ success this year has turned their stubbornness into something close to prescience. At  any point over the last two years, the Warriors could have ditched their patented motion offense in favor of something simpler and—probably—more effective. By sticking to their guns, they insisted on playing the long-game even when their stars’ dwindling prime seemingly demanded more urgency; they probably cost themselves a playoff appearance by indulging James Wiseman rather than spamming Curry-Green pick-and-rolls.

But now, that self-belief has been rewarded—Jordan Poole spent two years internalizing the Warriors’ basketball sensibilities and has morphed into Curry’s mini-me; Wiggins has dropped his Maple Mamba delusions to become a game-changing role player. Accordingly, the Warriors’ offense has leveled up, scoring 117.8 points per 100 possessions.

The team may never reprise the highs of the Kevin Durant years, but their attack is still as variegated as any in the league. In the playoffs, Golden State has four players averaging more than 15 points per game while Draymond Green contributes over six assists. In particular, Poole’s emergence this year has juiced their offense in unpredictable ways. Attacking the gaps that Curry and Thompson create, Poole offers some off-the-dribble peppiness that the team has never had while Wiggins is the most athletic wing they've had during their dynasty. Curry still provides the overall architecture of this singular offense, but the team has spent the last two years reupholstering the furniture.