Golfers With The Most Major Wins 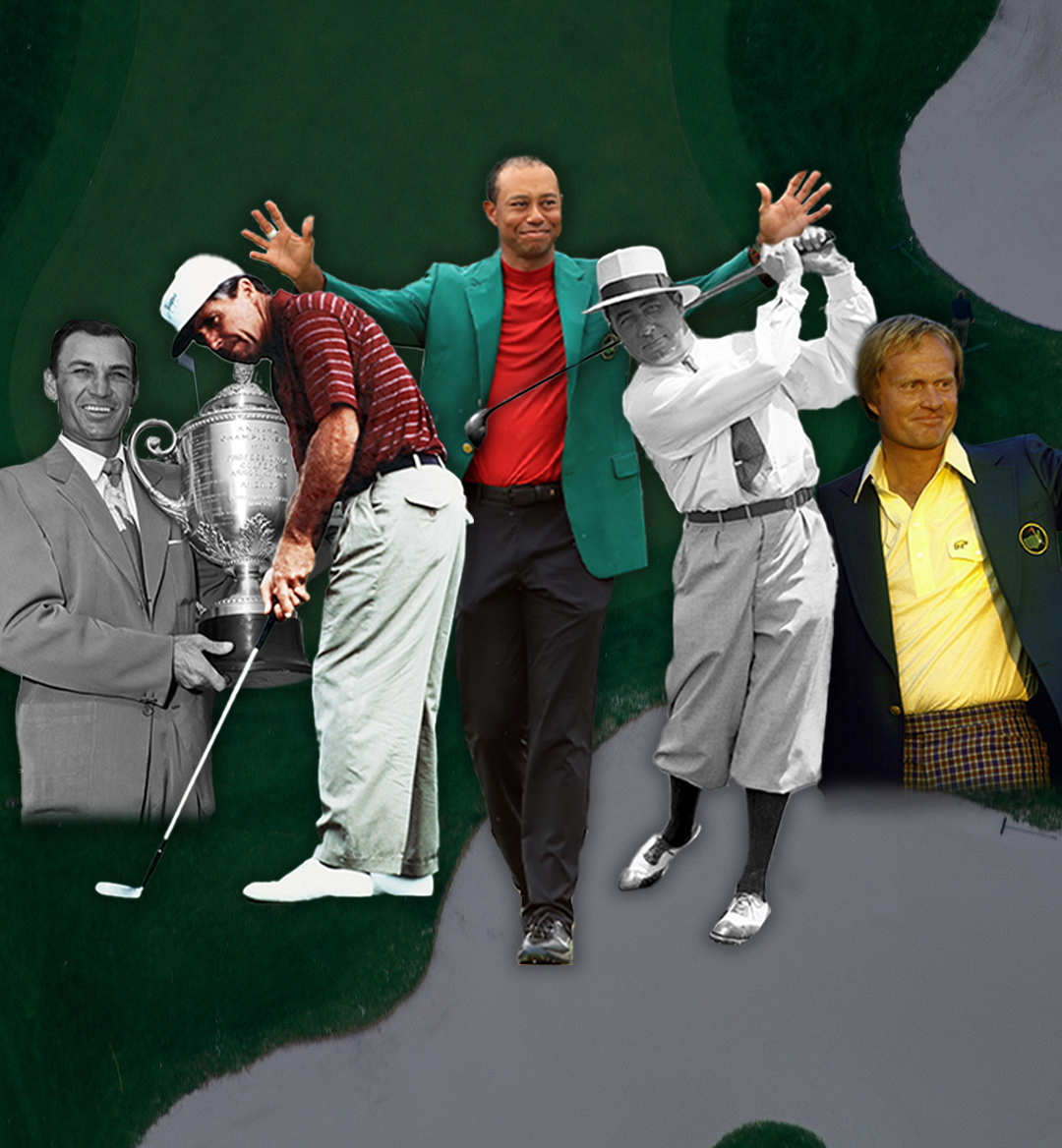 The PGA Tour is a grind of a season, with 48 events taking place over the year. In most sports, your team battles all season with the single hope of claiming a championship, but on the PGA Tour there are four separate events that are considered a major. The U.S. Open, Open Championship, PGA Championship, and the Masters Tournament.

With over 90 years of history and epic battles on the golf course, there are several golfers who have left their mark on the sport over the years. Whether battling through injuries or clutching up during a playoff, there have been no golfers as dominant as the ones on this list. Here are the golfers with the most major wins in PGA Tour history. 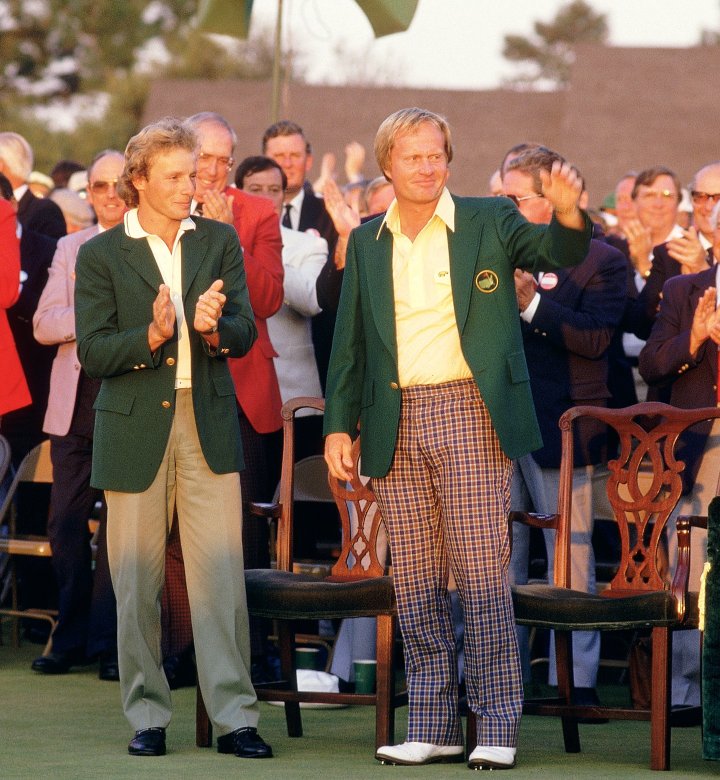 There is no golfer as decorated as the great Jack Nicklaus. His six Masters titles are the most all-time, leading Tiger Woods by one. He would become the first back-to-back Masters champion after taking victories in 1965 and 1966. Nicklaus would claim his first career grand slam after winning The Open Championship in 1966. After a storied career, Nicklaus would win his last major at the 1986 Masters. He entered the competition at 46 years old. On the last day in a tight race for first, Nicklaus put in six birdies and an eagle over the last ten holes. He remains the oldest person to ever win the Masters. If anyone wants to be considered the GOAT of golf, they have to pass Jack Nicklaus first. 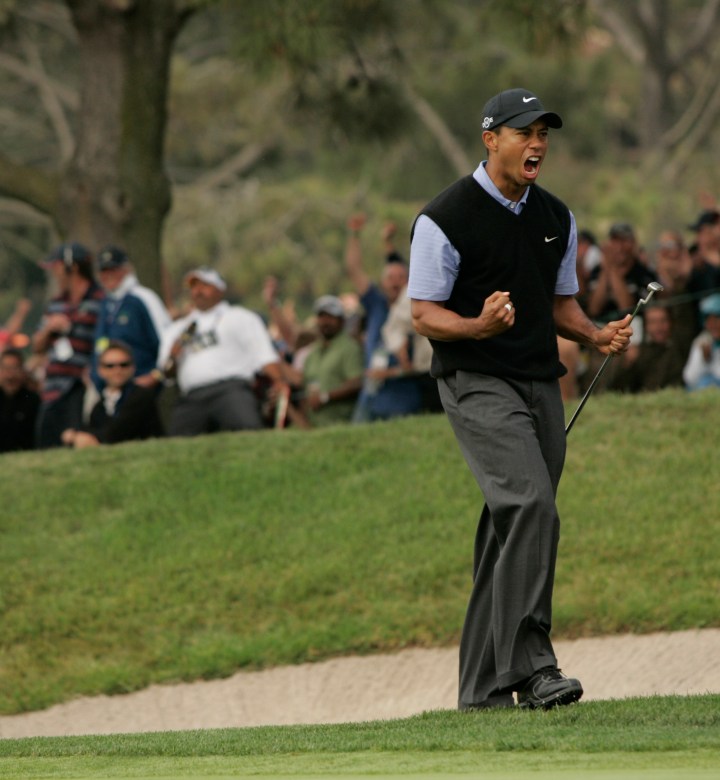 When talking about modern golf greats, Tiger Woods sits atop the list. The golf phenom entered pro-status at just 20 years old in 1996, and by 1997 he was already winning the Masters. During his run in the 2000s’ Woods rattled home six consecutive PGA Tour wins, one of which was at the U.S. Open where he broke a number of records after winning the tournament by 15 strokes. This would be the first of three times Tiger completed a career grand slam. In 2001 Woods would do the unthinkable and win four consecutive Majors, dubbing the feat the ‘Tiger slam’. Woods' most recent major win comes at the 2019 Masters where he won the tournament by a single stroke. Although the gap between Nicklaus and Woods is scarily thin, injuries and old age may hinder Tiger from claiming the number spot on this list. 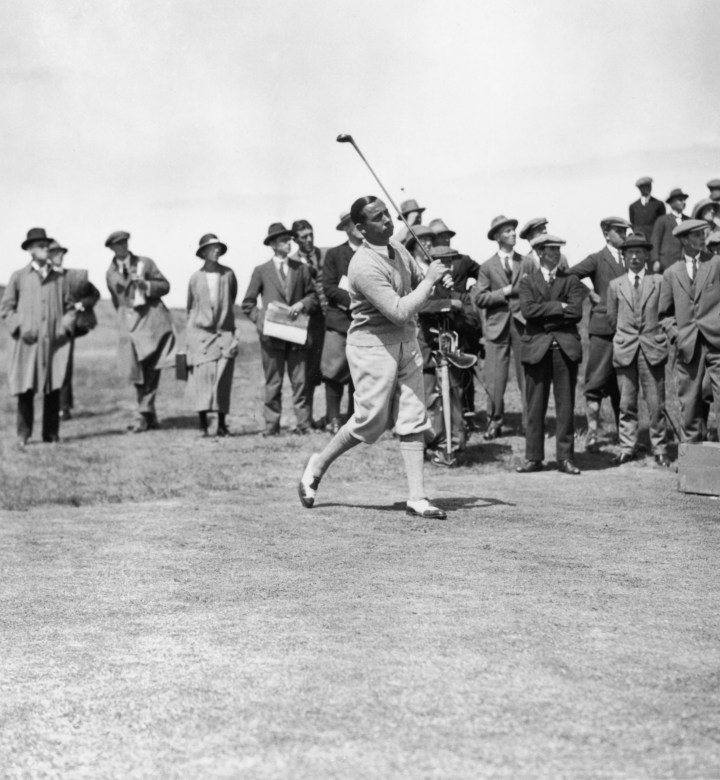 The great father of professional golf, Walter Hagen, comfortably sits third all-time on the list of major wins. It’s quite the feat he still ranks this high, as Hagen won his last major in 1929. When Walter Hagen first entered the golf scene, pro players were looked at with a certain level of disdain. Certain country clubs wouldn’t allow them to use their clubhouse before a tournament or even enter the clubhouse from the front door. Hagen helped create a relationship between the wealthy country clubs and the pro tour, giving segway for the PGA Tour we have today. Seeing as The Masters didn’t start until 1934 towards the end of Hagens career, capturing a career grand slam would’ve been nearly impossible. Hagen would enjoy his best finish at The Masters in 1936 where he tied for eleventh place. 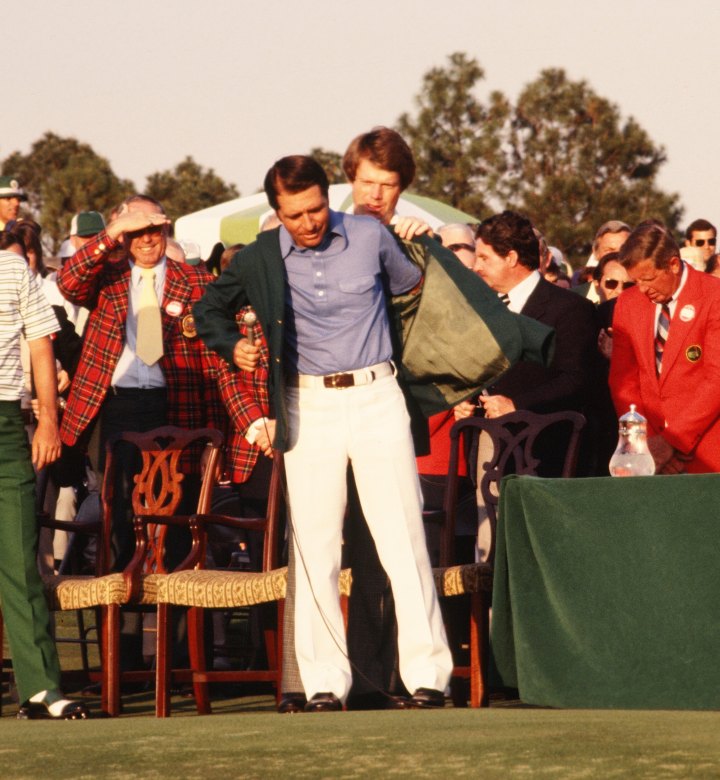 Few golfers have had as far-reaching a career as the great Gary Player. Player won over 150 professional golf tournaments on six continents. Players would win his first major championship at the 1959 Open Championship. After a playoff at the 1965 U.S. Open, Players would win and become the first and only non-American to complete a career grand slam. His last major win came at the 1978 Masters. He started the last day trailing first by seven strokes. After putting in birdies on seven of the last ten holes, Players claimed his last major championship. Players remains one of the greatest golfers of all time and quite possibly the greatest non-American golfer to ever hit the links. 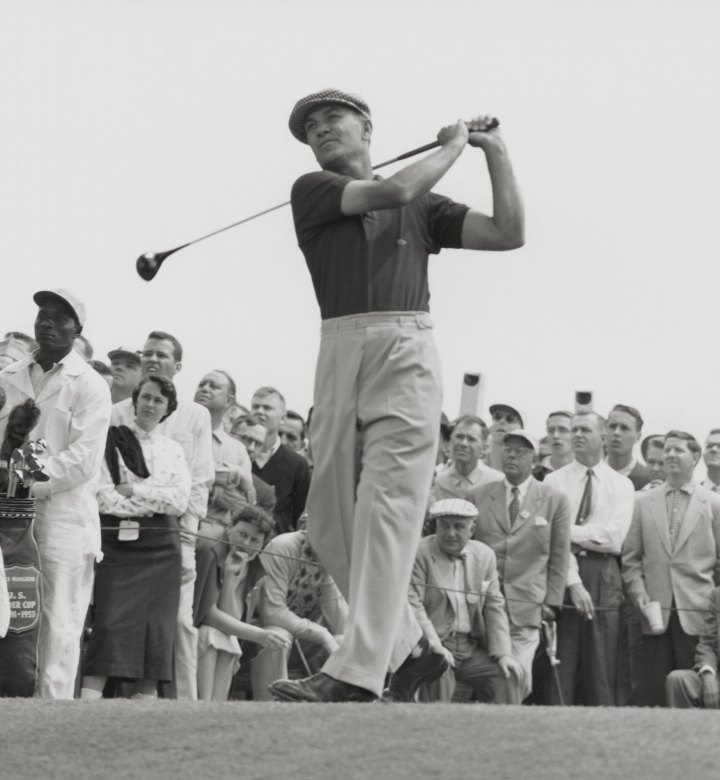 Ben Hogan's career in professional golf is a testament to why you should never give up on your craft. Hogan entered pro status as a 17-year-old. He struggled mightily and wouldn’t win his first tournament 10 years into his pro career. He would win his first major championship at the 1946 PGA Championship. Maybe the most impressive feat, Hogan completed a career grand slam by winning the 1953 Open Championship, which was the only Open Championship he ever competed in. You read that right, Ben Hogan has a 100% win rate at the Open Championship. Hogan helped grow the game of golf in a slew of ways. He was the first professional golfer to truly dedicate himself to the sport by practicing relentlessly. Hogan was known for meticulously tweaking his golf swing and would try new theories in an attempt to perfect his swing. Ben Hogan was truly a revolutionary ahead of his time. 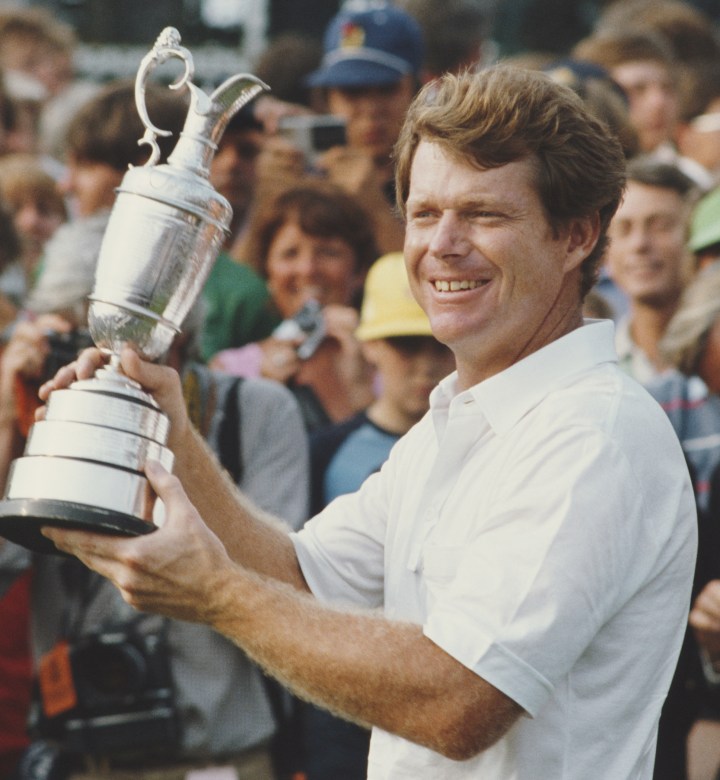 If there was any rivalry that defined the golf world in the 70s’ and 80s’ it was surely that between Tom Watson and Jack Nicklaus. Watson began his pro career in 1971, and would claim his first major championship at the 1975 Open Championship. The most memorable major of Watson's career comes at the 1977 Open Championship. He and Nicklaus were in a tight battle and heading into the last day both golfers were tied for first by a three-stroke margin. The pair would remain tied up until the 16th hole where Watson birdied to take the lead, and the eventual win. Watson was never able to claim a PGA Championship to complete a career grand slam, but he was runner-up at the event in 1978, losing in heartbreak fashion during a playoff. Tom Watson remains one of the greatest iron men in professional golf, playing on the PGA Tour for five decades.