How Do Soccer Transfers Work?

Following football's biggest transfers can be an ordeal. Here's what to look for. 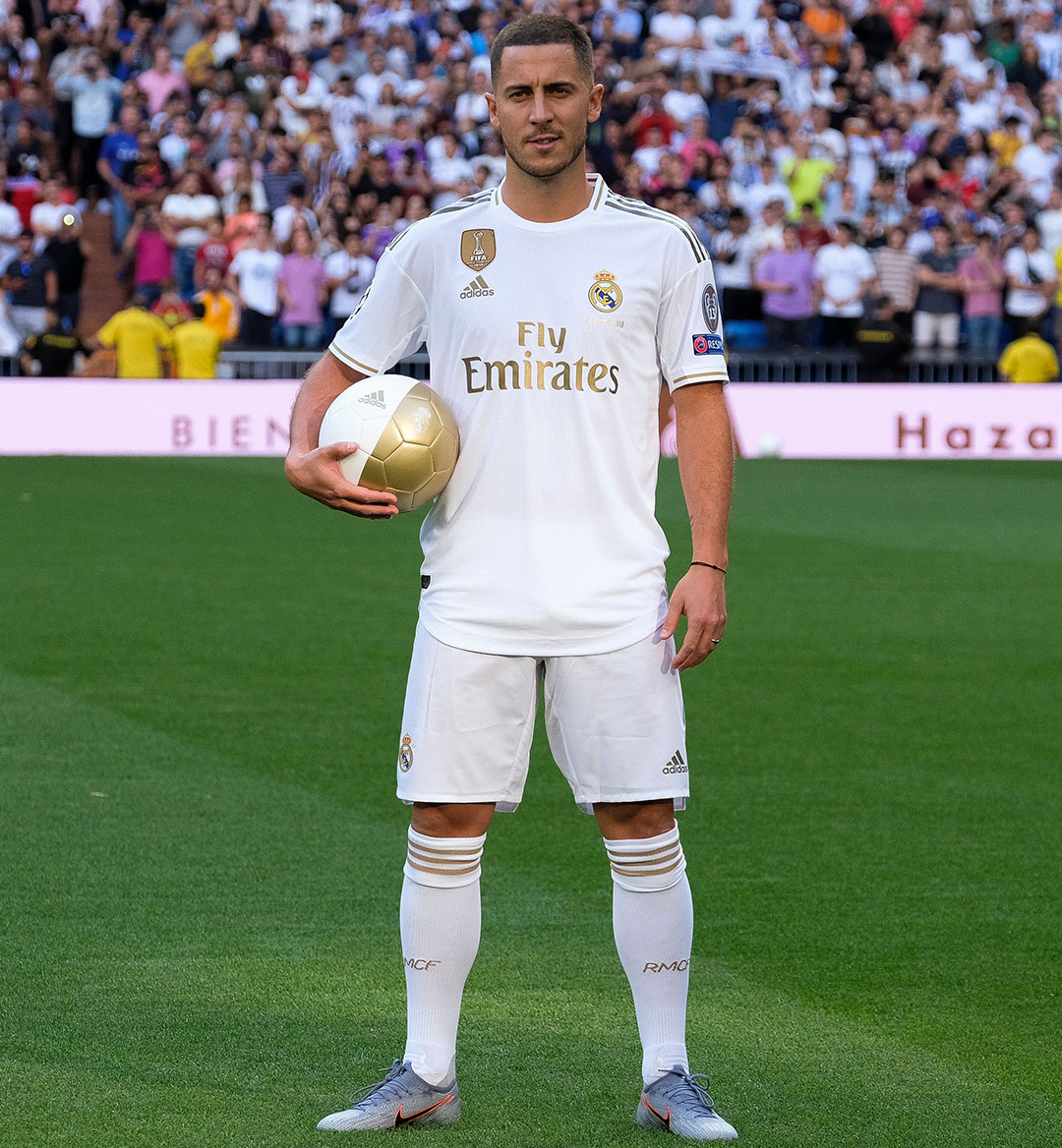 Have you heard that there's a ton of money in world soccer? These days, the transfer sums are only getting larger. For the sake of context, let’s take a look at the five biggest transfers in soccer history, according to ESPN:

Neymar's deal was struck in 2017, so it's only a matter of time before someone tops it. But how soon? And what factors determine that number? And who actually gets the money?

Here are the basics: the transfer window opens twice a year, during designated transfer periods taking place in the summer and winter. That's the easy part. When it comes to the money breakdown for the individual player involved in a transfer, the details tend to be murkier.

In American sports, the dollar amount that gets reported when a player changes teams reflects that player's new contract with the team. However, a marquee world soccer transfer typically involves at least a couple of separate negotiations. The £198m PSG paid to acquire Neymar went to his former team, Barcelona, who initially paid around €57.3 million to bring him to Spain from Brazil. Then, the player must negotiate their own salary with the team, separate from the transfer fee—it's not necessarily unusual to see a player take a smaller weekly wage than the size of their mega-transfer might have implied. Loans can be negotiated, where players can get a long look (and wages) from teams without having to foot the bill of an official transfer transaction. It can get super complicated, and some teams have made a cottage industry of developing talent only to sell it to the highest bidder.

Most recently, Chelsea star Eden Hazard made waves for his transfer to Real Madrid, a €100M deal. He'll make £400,000 a week, double what he made at Chelsea. As the biggest teams in the world pass money back and forth, the weekly wage fee is the number worth watching in these negotiations—the transfer fee can reflect the less salient value that doesn't necessarily correspond with the players' market value. (For instance, Christian Pulisic's transfer to Chelsea, just as the English powerhouse revs up its U.S. marketing efforts). Massive buyout clauses—meaning that one player cannot be bought for under a certain, contract-stipulated fee—are becoming more common.

Every contract is different and includes different incentives. At the highest level, they're basically labyrinthine. While tracking this influx of money can be difficult, it bears a reward in the long run—perspective on how your favorite club or player does business, and how best to make them successful.