How the Bay Area Is Building New Stadiums the Right Way 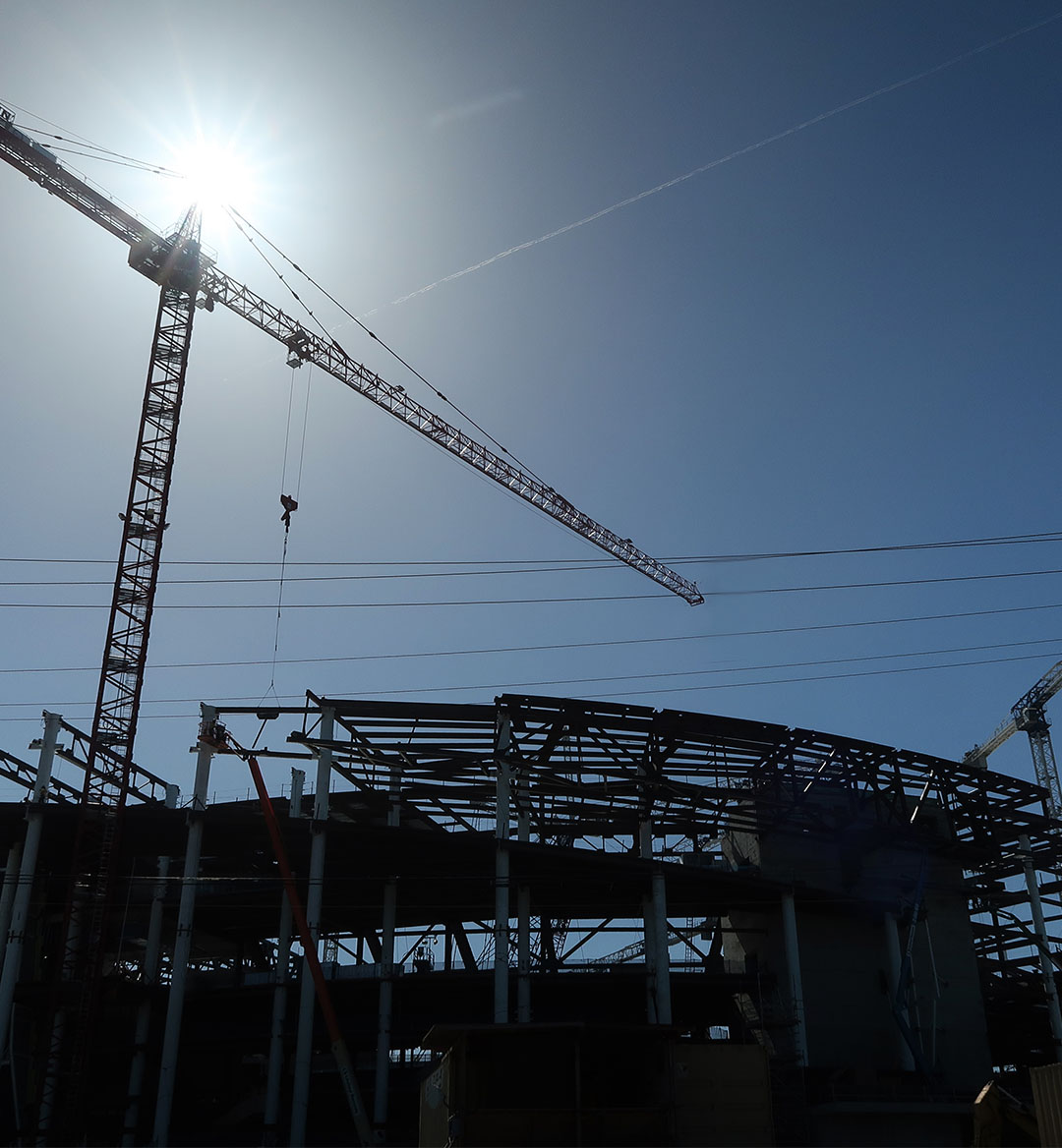 After decades of pro sports owners leaving local taxpayers hefty bills for new stadiums and arenas—projects that implicitly promise jobs and public benefits without actually delivering them—fanbases have gotten wise to the fact that they shouldn't be funding any pro sports facility with public money, no matter how cool or overdue. While that awareness has led to an increase of privately funded projects, it's also hobbled small market teams (Like the Tampa Bay Rays, for one) from improving dated facilities. But the progress for public good in this realm has been undeniable.

Yesterday, the Oakland Athletics unveiled a plan to build a new, eco-friendly stadium at Howard Terminal, one that contains a bold vision and won't require public funding. This follows in the footsteps of the crosstown Warriors, whose Chase Center also will be privately funded. (It should also be noted that San Francisco's AT&T Park was mostly privately funded; SF elite have money, to say the least). What's particularly exciting about both builds is their dramatic scope; as sports become increasingly intertwined with entertainment, both facilities promise amenities—retail, dining, public space, even housing—that go far beyond the individual sporting events themselves.

? here it is: our plan to build a new ballpark at Howard Terminal.https://t.co/vLuiX01aT0#RootedInOakland pic.twitter.com/HtI7zEhrfV

It's an exciting development to see big, ambitious projects be privately funded from the jump, rather than having the taxpayer help a North American team owner become even wealthier. That being said, it should be interesting to watch exactly how the space around the Chase Center—and Howard Terminal, which is not a done deal because the A's do not yet own the build site—gets developed and who exactly benefits from that. While the construction is privately funded, some aspects of the funding are not yet detailed and could still potentially saddle the taxpayer with some costs, as journalist Neil deMause outlines on his Field of Schemes blog.

It's a step in the right direction. But don't take your eye off the ball just yet.