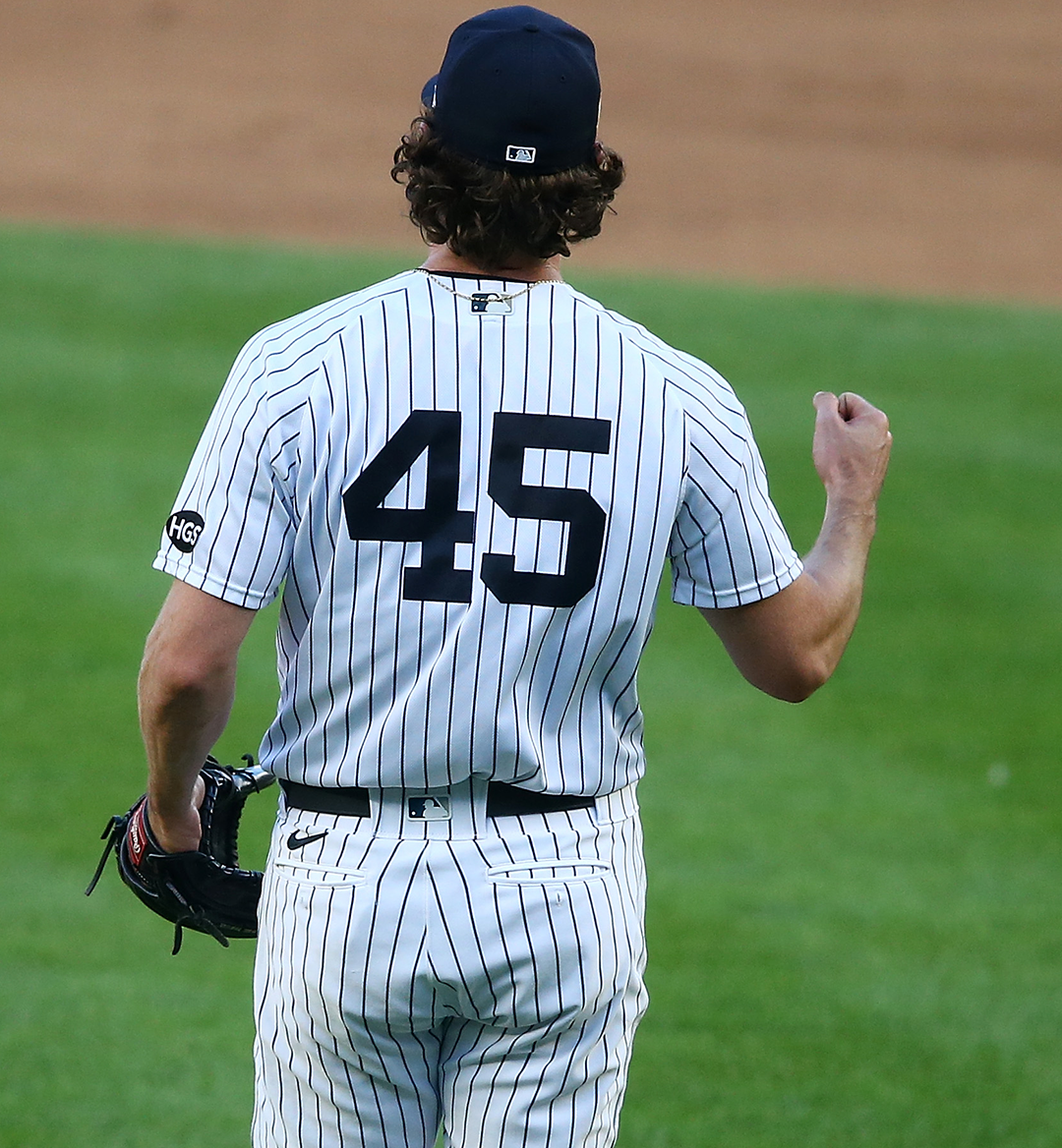 It’s never been harder to be a MLB hitter. Every team has a stable of guys with such nasty stuff that it would give Babe Ruth an aneurysm. Beyond the fact that average fastball velocity seems to reach new league-wide heights every year, a greater understanding of the physics of baseball pitching has spawned a whole new genre of “pitch design” coaches who engineer offerings that swerve and dart in novel ways. This is the age of the whirlies and splinkers, axis-devouring creations of R&D departments that are dedicated to making batters look as silly as possible. If, somehow, a player puts the ball in play, defenses take advice from computers on the optimal places to stand to steal potential hits. But even amidst all this run-suppression, the New York Yankees stand alone as the most dominant pitching staff in MLB, if not the history of MLB.

Even with star closer Aroldis Chapman unable to stay healthy or get anybody out and key bullpen cogs Jonathan Loaisiga and Chad Green waylaid by injuries, the Yankees have kept chugging because of their elite, load-bearing starting pitching. At a time when starters are being marginalized by a faceless hegemony of flame-throwing relievers, the Yanks are bucking convention by letting their starters go deeper into games—the average outing for a Yankees’ starter lasts 5.65 innings, highest in the American League. In turn, their starters have rewarded that trust with near-weekly flirtations with no-hitters.

Luis Severino and Gerrit Cole are aces in a conventional sense, overpowering batters with high-velocity heaters and sudden breaking balls—Cole ranks in the 89th percentile for fastball velocity and 95th percentile in whiff rate, while Severino is in the 75th and 82nd respectively.

Conversely, Jordan Montgomery and Jameson Taillon are expert junkballers, relying on inducing ground balls rather than strikeouts. Whereas Severino and Cole are flashy, Pitching Ninja-friendly hurlers, Montgomery and Taillon work quickly and finessefully. Neither punches out many batters, but they rarely issue walks (both rank above the 92nd percentile for walk rate) or allow hard contact (both are above the 70th percentile in hard hit rate).

More than Cole or Severino or Taillon or Montgomery, though, Nestor Cortes has been the secret sauce for the Yankees’ rotation. He’s the best pitcher in baseball right now with a 1.50 ERA and the ancillary stats to prove that he’s now fluke. Despite throwing softer than a precocious high school sophomore, Cortes has utterly befuddled hitters. His 91 mile per hour fastball somehow has as much vertical rise as Cole’s, even though it travels nearly 6 miles per hour slower; his cutter, which comprises a plurality of his pitches, dances across the strike zone, squeaking away from left-handed batters and getting in on the hands of righties. After bouncing around the minors for the better part of a decade, Cortes has emerged as a stalwart member of the Yankees’ staff, getting the results of a Gerrit Cole while appropriating  the aesthetics of a Jordan Montgomery.

As such, the Yankees have thrived because of their diversity on the bump. Led by pitching analytics maverick Matt Blake, the Yankees have equipped their newly-established stars with the tools to be the best versions of themselves.