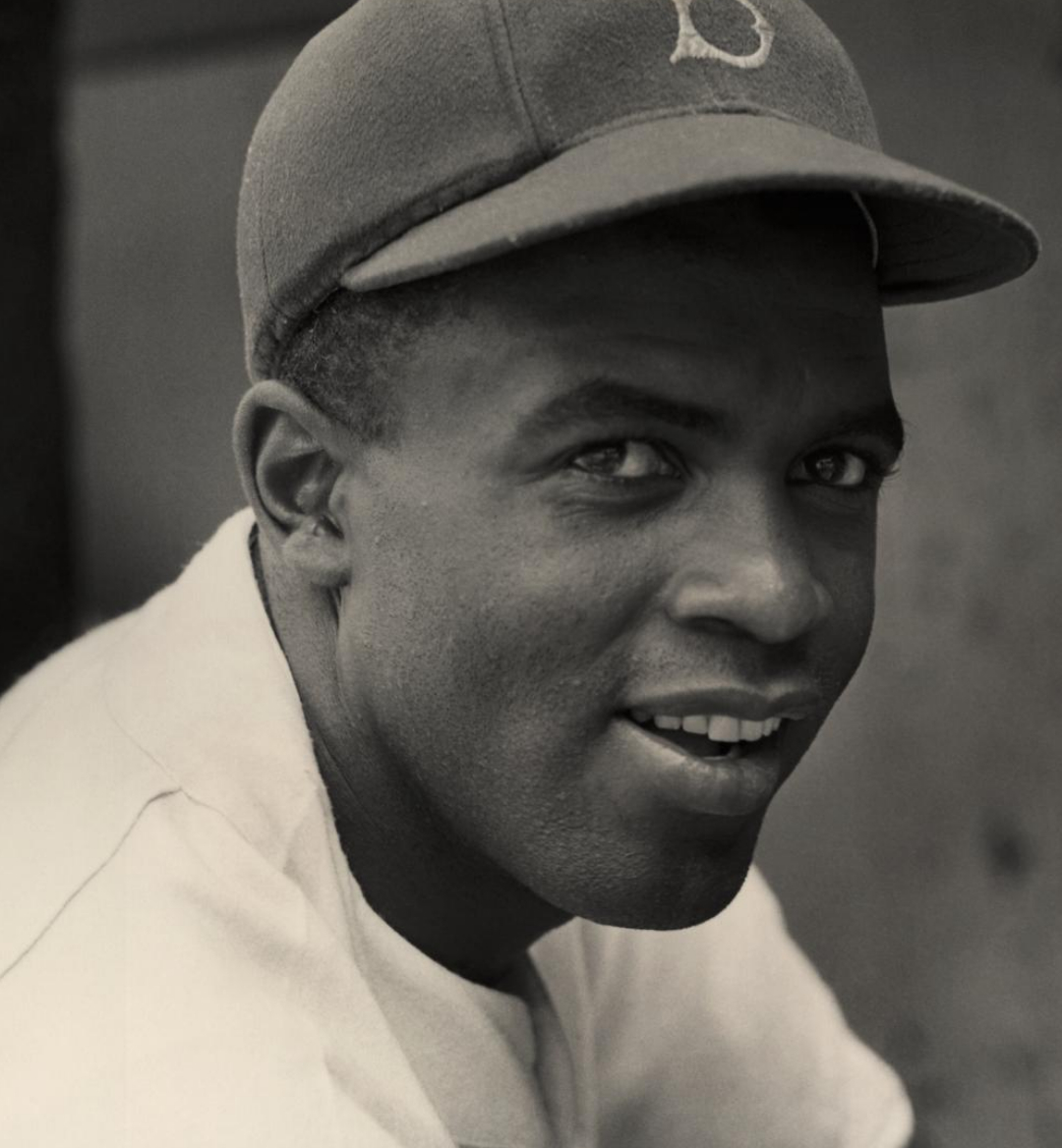 As we're a week away from this year's MLB All-Star Game at Dodger Stadium (July 19th), the anticipation for it only rises. And amongst all the noise regarding who made the All-Star teams, the uniforms, etc., nothing will be bigger than Nike honoring the great Jackie Robinson by releasing a sneaker in his honor on game day.

Donning his Brooklyn Dodgers colors and No. 42, while also being outlined with his famous quote-- “I’m not concerned with your liking or disliking me... all I ask is that you respect me as a human being."-- the Jackie Robinson Nike Dunk Low will be released on the day of the All-Star game.

While tributes to Robinson, who was the first African American to play in Major League Baseball in 1947, aren't unusual, it doesn't make it less memorable. And this particular tribute is exceptional because it's been 75 years since the late Hall of Famer's historic entry into the Majors, which will also be recognized on the shoe with a 75th-anniversary emblem on its tongue.

Other than Major League Baseball, Nike has made a great effort to honor Robinson. For several years, the sneaker giant has partnered with the Jackie Robinson Foundation and donated millions of dollars to their causes of educating and uplifting disenfranchised communities in the inner cities across the United States.

The Jackie Robinson Nike Dunk Low will be released on July 19th via SNKRS, UNDFTD, and select retailers.