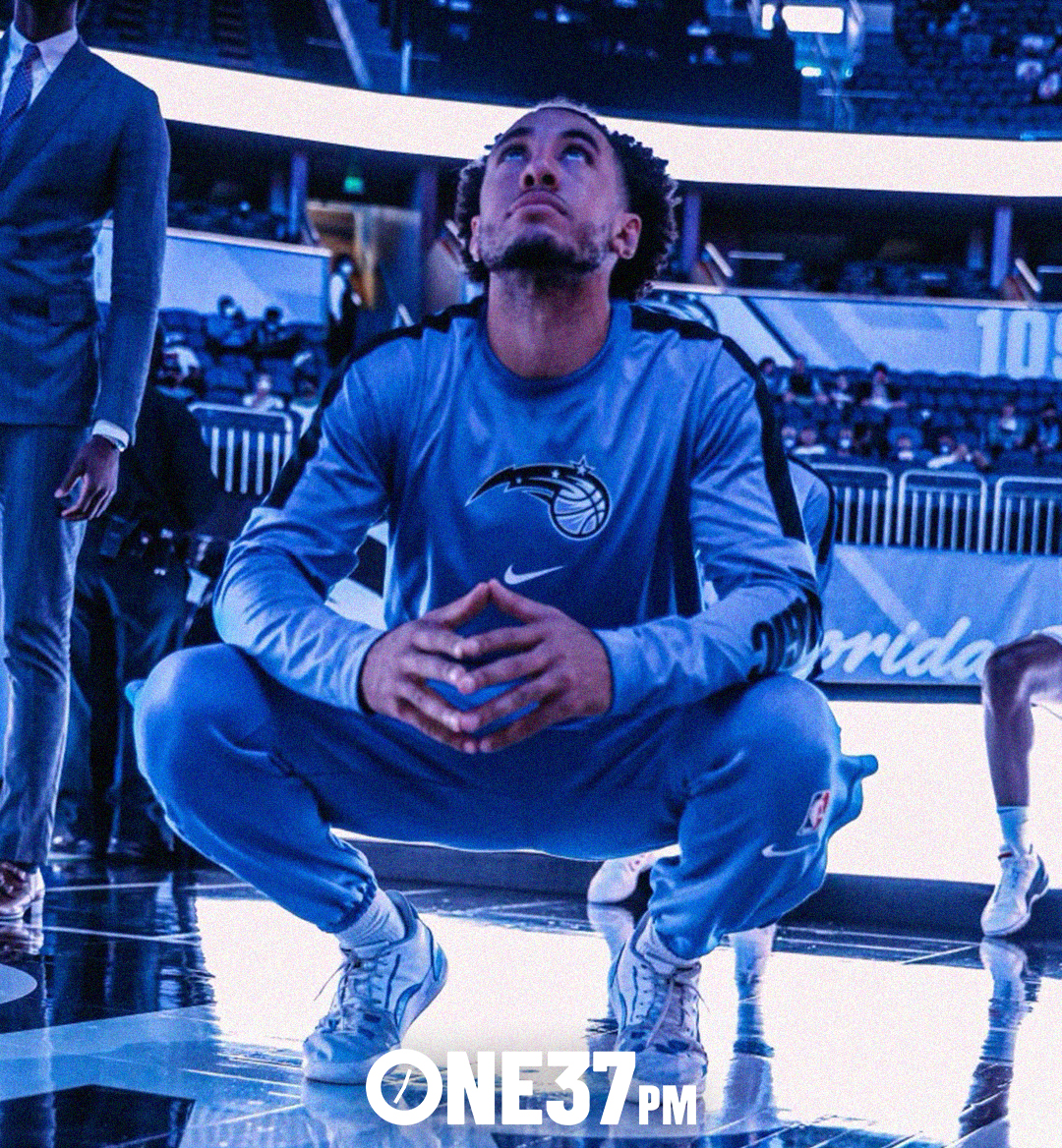 Devin Cannady is a name that you have probably heard on multiple occasions already if you are an avid hoops fan. The 25-year-old made waves in the sports community earlier this year as a member of the Lakeland Magic’s championship squad, where he was named G-League MVP in the Finals game. It’s always a good feeling to add the word championship (and MVP) to your resume, and for Cannady, the success has been a long time coming. 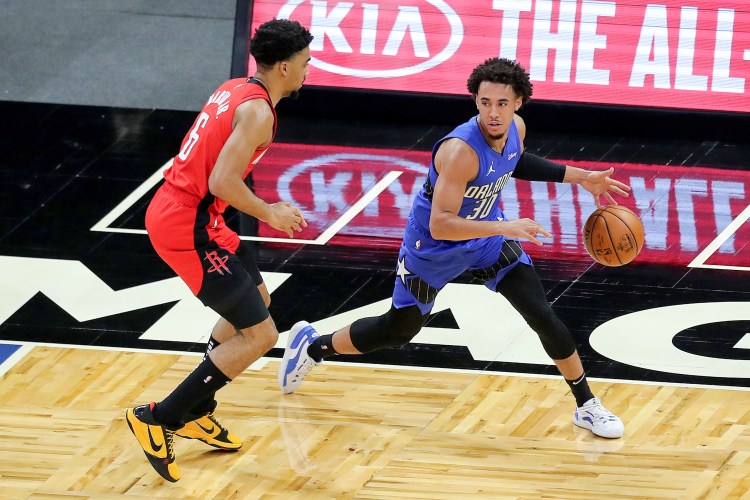 Signing with Lakeland in January, Cannady averaged 11.7 points, 2.8 rebounds and 2.7 assists in 13 games, while also shooting .400 from beyond the arc. His performance through both the regular season and postseason (both of which were condensed and spent in a bubble setting in Orlando due to the Coronavirus pandemic), earned him the respect of his peers and colleagues, netting him an opportunity to sign a two-way contract with the Orlando Magic this past April.

While Cannady is a monster and fiercely competitive on the court, off the court he is your typical normal and humble guy aiming to be the best at what he does, while also keeping an active presence in the community and being a positive example to the younger generation of athletes who look up to him.

Cannady spoke with ONE37pm’s Jael Rucker to talk about his great season, his off the court hobbies, and plans for the future.

ONE37pm: Let’s take it back to earlier this year. You played with the Lakeland Magic where you guys won the G-League championship and you were named MVP. What was that experience like? I know some have said that it was a tough experience.

Cannady: Yes it was! First let me take a step back because it was so unique of a season. Usually there are 28 G-League teams, and I think the league only took half of those teams. If you look at it from a number’s perspective, you have a lot of really talented guys who are all hungry to make an NBA roster, and that pool was shrunk in half. You are looking at some of the best G-League guys, and a lot of them got left out of going to the bubble. Just to go down there and have a season with Covid and all of the restrictions we’ve dealt with over the past year was a blessing within itself.

When Covid happened last year, I was with the Long Island Nets, and I committed to staying positive and being ready for an opportunity if it presented itself. Going to the bubble was everything that I had prepared for the previous eight or nine months, and it was super challenging. You had to go through two weeks of Covid tests, return them negative, and sacrifice time away from family and society. You were in the bubble for one goal which was to show that you can play at an NBA level and win. At the end of the day, my belief is that NBA teams want to sign guys from the G-League that can play a role on their team and help contribute to winning. Those were my two focuses going into the bubble, we walked away with the championship, and I was honored with that Finals MVP the last game. It was a roller coaster experience for sure, but we accomplished those goals.

ONE37pm: We have a lot of younger athletes and sports fans who are going to be reading this who I am sure are going to be inspired by your journey thus far. How would you say your previous experiences prepared you for what you have accomplished this year, and what advice do you have for the younger generation?

Cannady: I’m a guy who went undrafted in 2019. I’m a guy who didn’t have any high major offers coming out of high school. I went to the number one school academically in the nation in Princeton University, which isn’t a well known basketball school by any means in today’s day and age. For me, if you look at my story, holistically you would see setbacks, being overlooked and underrated throughout my whole career. To be in the NBA in April 2021, and the G-League champion and MVP in March during Covid in a bubble came down to the decisions that I made, and the commitment I made to where I wanted to be.

When it comes to speaking to younger athletes, they have opportunities to play whether it's in college, overseas, the G-League, or even the Overtime League that has been created. For me personally, I have started my own business and brand called “Run Your Own Race” that attests to everything that I just spoke of, and the opportunities and decisions that anyone can make as long as you commit, have belief, and have a plan as well as faith. It’s your race, so don’t compare it to someone who may look like they are more successful than you or where you are at right now.

I stay completely focused on myself, my journey, and trying to be the best version of myself everyday. You’ll be presented with an opportunity to achieve your goals if you are ready for it, and even if you don’t necessarily achieve it in that moment, it’s another growing opportunity. That is how I look at life.

ONE37pm: Where do you see yourself in the next five years?

Cannady: In the next five years I see myself on an NBA roster, and an NBA champion having reached communities across the world by providing resources to basketball, education, and potentially health care. I see myself giving back throughout that time, and just being a more mature, refined version of myself with a community mindset while also bringing love, and hopefully, inspiring people who look at me as themselves. You know Devin Cannady, the guy that went undrafted and didn’t have the offers coming out of college who committed everyday to being the best version of himself. Hopefully, in five years I’m on a bigger stage where people can look to me as someone they look up to.

ONE37pm: Last but not least, what do you want the world to know about Devin Cannady?

Cannady: When it comes to adversity and setbacks, I think I am someone who has experienced that from the smallest of things to really big things like having an NBA contract, just making it to the league, and being set down with an injury. I’ve wanted to be at this stage my whole life and it’s been my dream since I was five years old. To be there, feel that moment, know that I belong there, and have that taken away really hurt, and I definitely for the first week and a half felt the weight of that. Your mental health is your top priority! You can lift weights and run as much as you want, but if you aren’t in the right headspace it can affect you.

I want people to know that adversity and failure is a part of life, but if you have the ability and people around you who support you while you work through those things, there is a lot of great on the other side. I hope to be a living testimony of that for where I’m going in the next couple of months, and I hope you and the people watching come along because I think it’s going to be special!