LeBron James Returns To The Drew League and Dominates 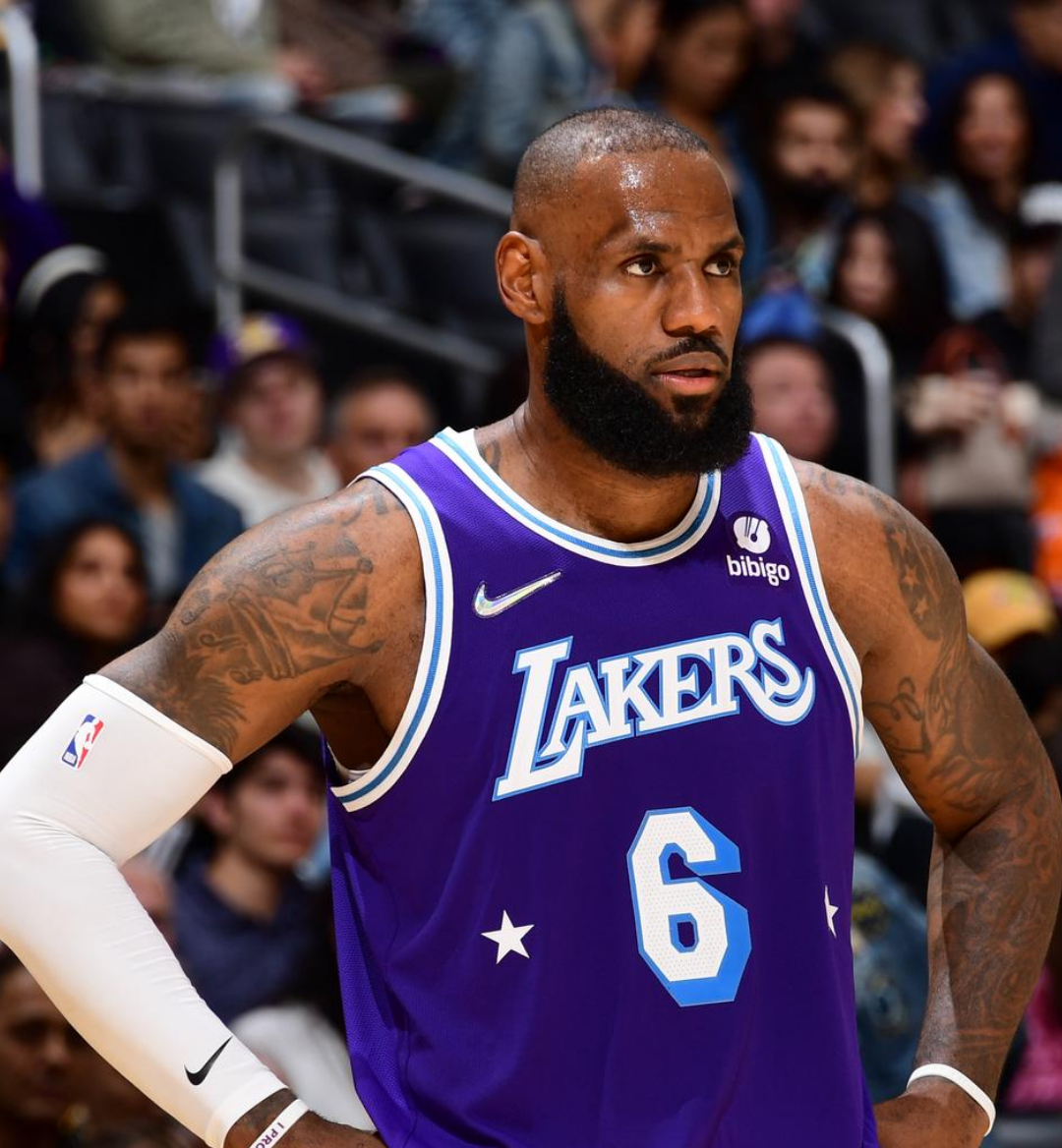 For the first time in 11 years, LeBron James stepped on the floor of the Drew League and entertained a sold-out gym in Los Angeles, CA, on Saturday. Having last played in LA's famous Pro-Am league during the summer of 2011, watching the four-time NBA MVP and champion play during this time of the year was a rare sight. But all it took was an invite from Chicago Bulls All-Star DeMar DeRozan to change that.

DeRozan is beyond a regular in the Drew League; he's essentially a staple, a walking tradition you expect but appreciate whenever you watch him in that environment. And by having his own team, the MMV Cheaters, the proud Compton, CA native is free to create competitive advantages and unforgettable moments like the one on Saturday.

The Drew League faithful was more than welcoming to James as he walked on the court to a loud ovation. Rocking his signature No. 6 and a pink colorway of his upcoming LeBron 20, the NBA's second-highest all-time scorer was locked in from the start as he eventually dropped 42 points and grabbed 16 rebounds in a 104-102 victory.

Whether before or during James's performance, fans' reactions to what occurred didn't disappoint.

"So we played LeBron James and DeMar Derozan, and we only lost by two with a chance to win at the buzzer"

"Sure grandpa, let's get you to bed" pic.twitter.com/VKXKDsrESp

“To see a guy like my big brother LeBron James at the Drew League..was absolutely incredible.” pic.twitter.com/cqK77ph27z

How they guarding LeBron at Drew League pic.twitter.com/f8Umjvodr6

Imagine you're a semi-pro Drew League player worried about how you're gonna sell insurance at the 9-5 this Monday. Then you wake up today and find out you gotta guard Lebron James

Which players would you love to see play at Drew League, Dyckman Park, and other famous Pro-Am leagues across the country?