LeBron Has Made Crazy Bank Investing in Liverpool 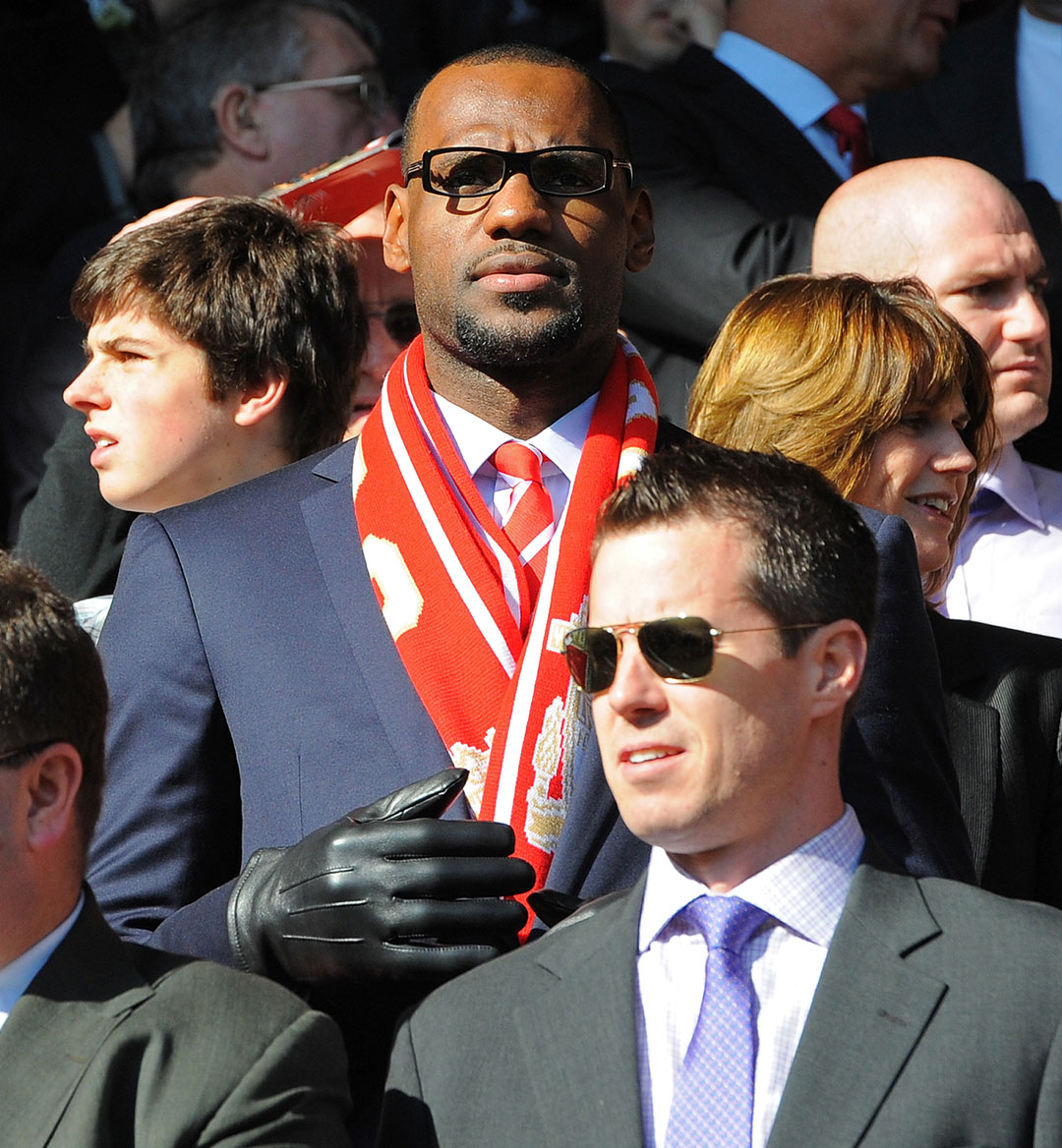 In 2011, LeBron James made a $6.5 million investment in Liverpool FC of the English Premier League, a chunk of change that earned him a two percent stake in the club. The club will compete in their second straight Champions League Final on June 1, a virtually unimaginable feat for an English club in the modern game. It begs the question: what's that worth now?

These last two years in particular have been a massive win for LeBron & Liverpool. Although the club hasn’t won a trophy, they have been playing some of the best football in recent memory.

Investing in sports teams and franchises is not uncommon for athletes & celebrities. In the same year that LeBron invested in Liverpool Football Club, Will Smith bought a percentage of the Philadelphia 76ers. Jay Z briefly owned a percentage of the Brooklyn Nets before selling his stake (for a massive profit) in 2013 so he could become a sports agent. Diplo has a stake in the USL team Phoenix Rising. With soccer in particular getting more and more popular in the United States—and pro sports team values only increasing—don’t be surprised if we see more celebrities getting involved in the U.S. soccer market.

It will be interesting to see how this investment continues to grow, as it looks like Liverpool are not slowing down anytime soon on and off the pitch. LeBron has always been a prescient business mind—Liverpool is just the most recent investment to pay off.