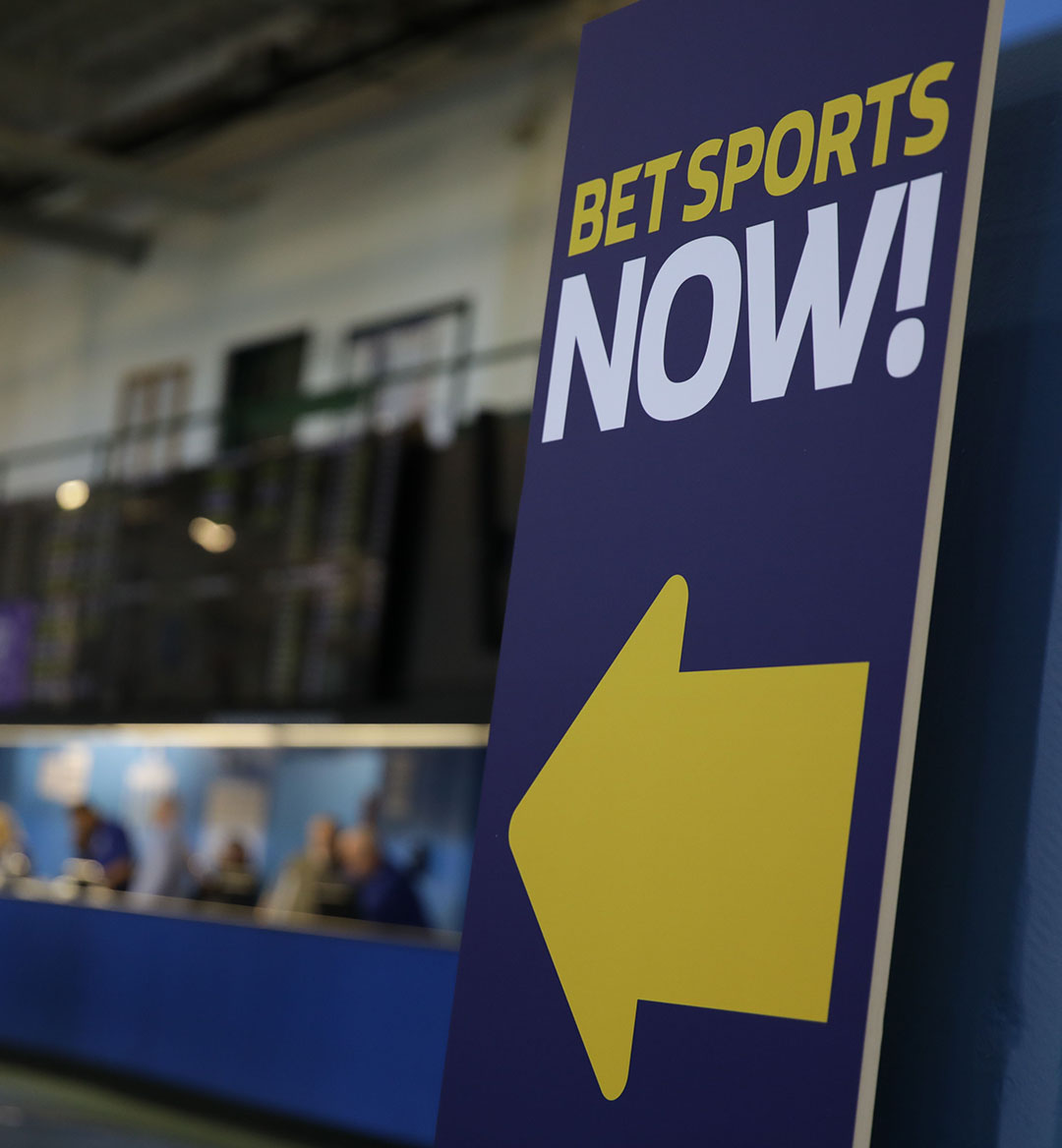 Sports gambling: It’s coming. But where do we stand right now, and how close are we to the future of live sports? Today, we’re breaking down the five most important things to know right now. 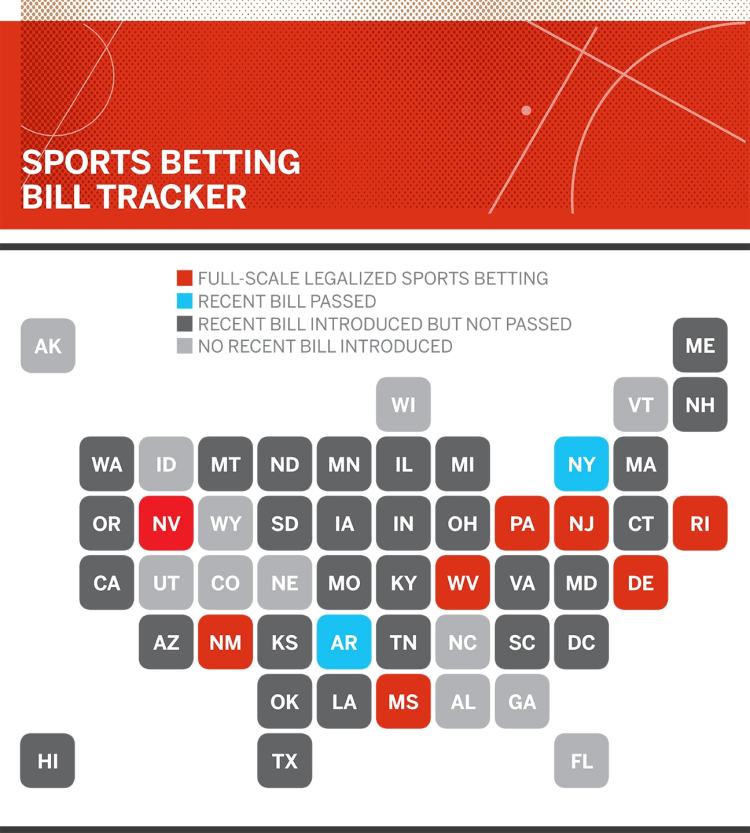 It's Rolling Out Faster Than You Think

Eight states already have legalized sports gambling, and more will follow soon: Arkansas and New York have already passed measures that will allow gambling in certain areas. As for the rest of the country, many states have bills on the table waiting to be passed. (The legality of gambling is ultimately decided at the state level.)

Your Favorite League Wants In... Badly

While the NBA has been the most visible league open to widespread legal sports gambling, every sport wants in. Mark Cuban estimated that the landmark Supreme Court decision doubled team values; there’s enough of the pie for everyone.

The main tension going forward will be how exactly these royalties will be negotiated within the leagues and their teams. New revenue streams typically portend a new negotiation with a league’s players’ union. If the cash flow from gambling is as robust as expected, every league will likely need to renegotiate its terms with its players. These discussions tend to move slowly.

Even though the four major American sports leagues cater to huge audiences, some experts suspect that a new wave of fans will come forward as legal gambling rolls out nationwide. That will fundamentally alter the experience of watching live sports.

“The area around the arena and in many spaces inside the building will resemble high-tech sports books, the kind found in high-end Las Vegas–style casinos,” speculates The Washington Post.  “There will be betting windows and sporting events from all over the world being broadcast on walls of television screens.”

Thanks to newly forged data deals, sports books will be able to offer bets in real time.

Terminals in Stadiums Are Probably a Ways Off, Though

The stadium of the future—one with screens everywhere and betting terminals within arm’sreach—probably won’t be here anytime soon. While English Premier League teams’stadiums have betting stalls, many of those locations involve specific team partnerships, relationships that haven’t been hammered out in every American league just yet.

Follow These Properties for a Preview of the New Landscape

Sportsbook friends, we have GREAT news for this weekend! Thanks to all your tweets, we will have over 200 betting options for the @TheAAF games this weekend! Visit https://t.co/sQ3vzj302x for details! #JoinTheAlliance pic.twitter.com/mR0aECqJTU

A good number of startups are hoping to get a jump on the competition. For one, take Action Network, a VC-funded gambling platform that has poached big-name talent from ESPN and across sports. (Here’s an in-depth Bloomberg piece about the history of the network.)

Additionally, the new American pro football league, the AAF, is built on the back of gambling and tech developments: Its investors are betting on the technology they’ve developed with MGM.

Anyone interested in this space might want to follow these companies as they explore a competitive advantage or track the inevitable “pivot.” Sports gambling is about to become bigger than ever before, but since there’s no real precedent for this kind of phenomenon in the U.S., no one really knows how it might grow or what elements of the new gambling landscape will attract the most attention.