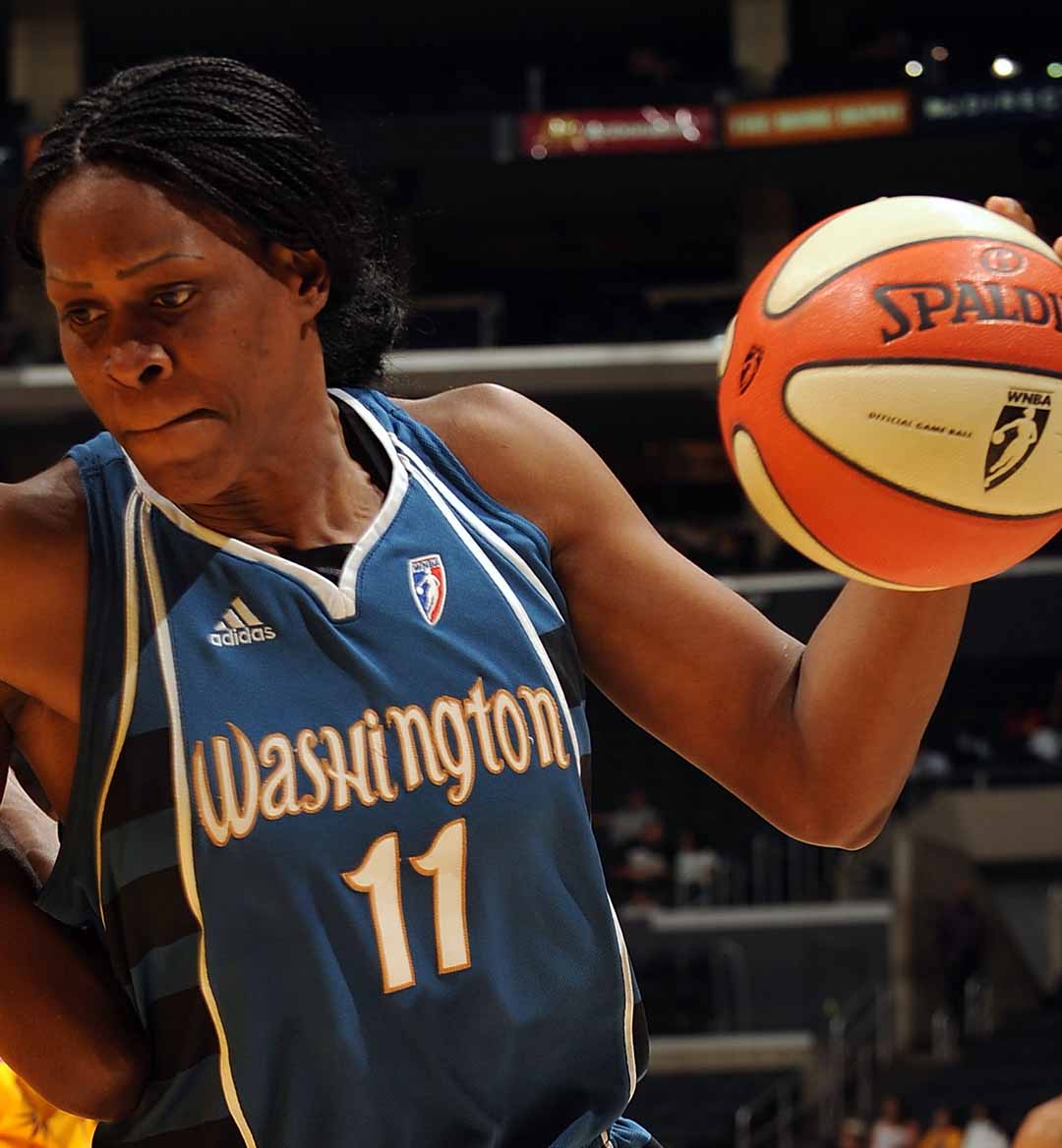 Did you know the average career span of an NBA player is only eight seasons? For a WNBA player, that number is even smaller: five. A lot of talented players who leave it all out on the court, aiming for a contract, have a professional goal that’s centered on playing basketball.But what if it doesn’t pan out?

To assist players on the fringes of their leagues, the NBA founded a basketball operations associate program in 2000. This initiative is a yearlong training program that caters to former NBA and WNBA players by providing internship opportunities to help them gain experience in league office activities. The program is built around three pillars: business acumen, front office competencies and league operations. Some of the ex-players participating in the program include former Minnesota Timberwolves forward Cherokee Parks, two-time WNBA champion Taj McWilliams-Franklin and former national champion Ashley Battle.

With a career that spans over 20 years, McWilliams-Franklin was a six-time WNBA All-Star and is considered to be one of the greatest rebounding forces in WNBA history.

McWilliams-Franklin, a recipient of the Kim Perrot Sportsmanship Award, continues to showcase her leadership capabilities by using the program to further her career within the sport. With experience being on the bench as an assistant coach for the Dallas Wings and New York Liberty, McWilliams-Franklin has a creative, playmaking mindset that is an essential advantage. The skills she has developed through the program have helped McWilliams-Franklin bolster her résumé, making her a more attractive candidate for front office openings.

But all paths are not the same. The journey back to loving the sport of basketball has been a long one for Ashley Battle. The former UConn Husky’s career ended after she sufferedterrible injuries that affected her hip and ankle. Battle left the game entirely and pursued a career in banking.

But once a hooper, always a hooper. Battle missed being involved with the hoops culture and decided to reach out to her college teammate to inquire about the opportunity to work with her at a financial management firm. With a combination of a newfound love of the game and the experience she gained at Barnum Wealth Management, Battle enrolled in the basketball operations associate program. The program gave her a fresh perspective on the struggles she and other athletes knew all too well.

With her first-hand knowledge of the challenges athletes face in managing their finances, she was able to provide some money-making assists in making sure athletes, lawyers, executives, and agents do not waste players’ funds due to poor money management.

Through an enriching post-career program, these athletes have a new outlook. This is only the beginning. The NBA is taking an important step to make sure their former players have a bright future. In a traditional sports culture where professional sports organizations rarely care what players do after their playing days are over, the NBA is putting programs in place to show the next generation of athletes that there’s more to life than perfecting a consistent jump shot or pulling off a 360 dunk.

As the game continues to grow internationally, more and more young people who fall in love with the game are chasing the dream of playing in the NBA. While shooting for the stars, some fall short and land on the moon.

The NBA has become a leader in making sure that moon landing is a reliable one, with endless opportunities to achieve success outside of playing hoops but still within the basketball universe.