Big things are in store for the league. 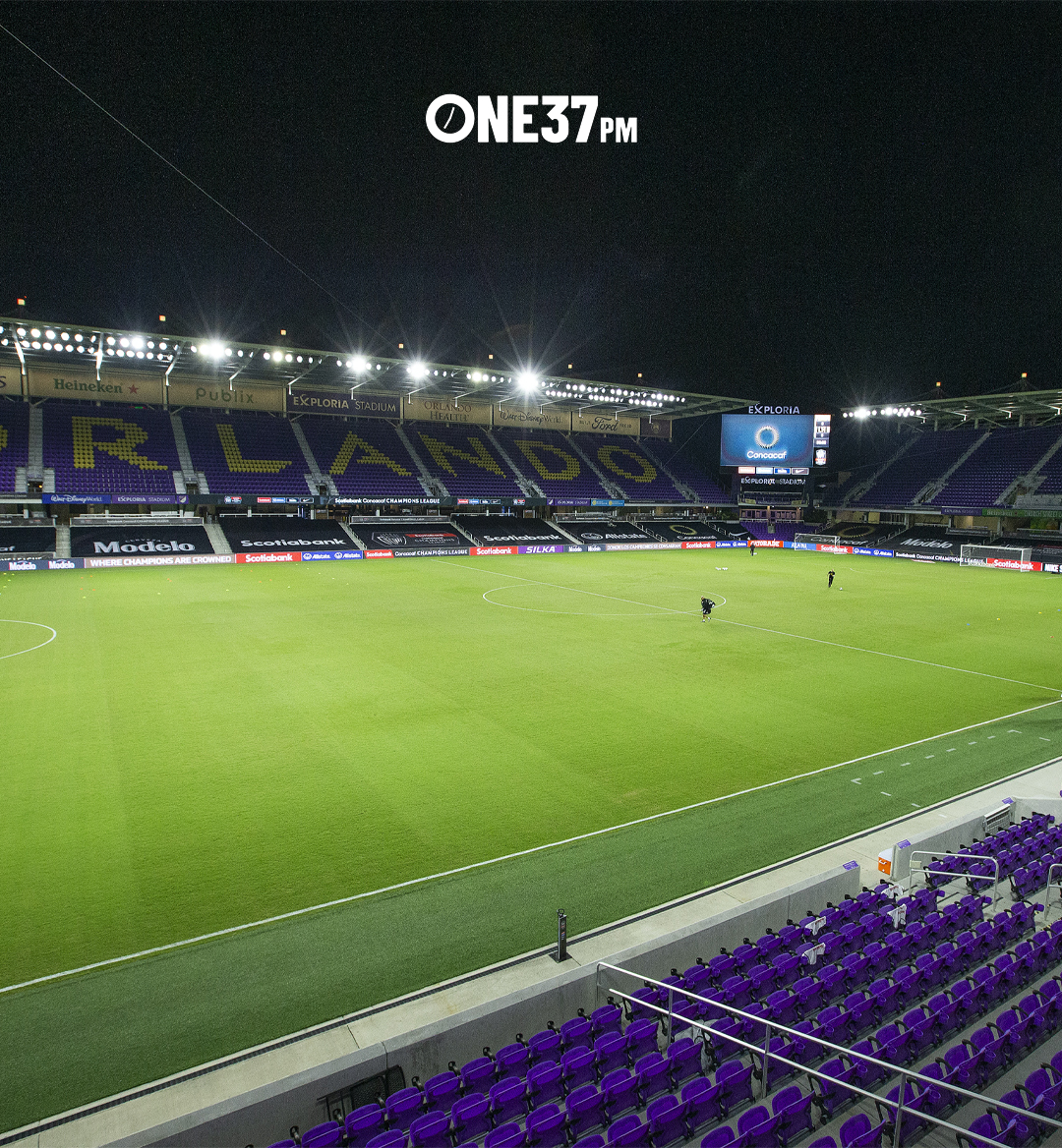 A legitimate argument can be made for Major League Soccer (MLS) potentially being one the fastest rising sports in the world in terms of success and universal popularity. Last season marked the 25th anniversary of MLS’s debut, and as the league approaches its 26th season, major plans are in the works for long-term growth and expansion. We will get into what the next 25 years are set to look like for Major League Soccer later in this article, but before we dive into the future, we have to revisit the past in order to get a firm understanding of how the MLS became a global entity. 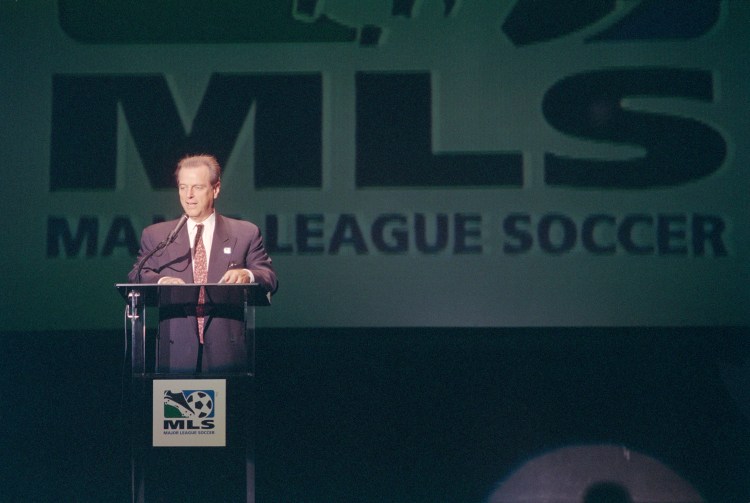 Chapter One of the MLS’ story dates back to 1988 when the United States Soccer Federation created a Division 1 Professional Soccer League as an exchange to FIFA to award the 1994 FIFA World Cup to the United States. The MLS was officially formed seven years later in 1995 and made its national debut the following year. The ‘94 World Cup had brought a surge of interest in the sport, and the MLS was eager to take advantage of that success. Prior to the creation of the MLS, there had previously been only two professional Division 1 football leagues in the United States and Canada: The American Football Association(AFA) and the National American Soccer League (NASL), which had previously been the United States’ premier soccer organization.

Doug Logan was the league’s first commissioner, and the MLS launch came with ten U.S. teams ready for action: Tampa Bay Mutiny, Dallas Burn, Colorado Rapids, New England Revolution, D.C. United, Columbus Crew, Kansas City Wiz, NY/NJ MetroStars, Los Angeles Galaxy, and the San Jose Clash. Marquee players such as Jorge Campos and Alexi Lalas were among the faces of the league, and ESPN and ABC sports secured the broadcasting rights for the MLS in a three-year deal that included 35 games plus the MLS World Cup. The inaugural season opened on April 6th, 1996, in a D.C. United vs. San Jose Clash matchup at the then-named Spartan Stadium in San Jose, and D.C. United would go on to form the MLS’ first dynasty, winning three of the league's first four MLS Cup titles. Despite this early success, the MLS still faced financial troubles. 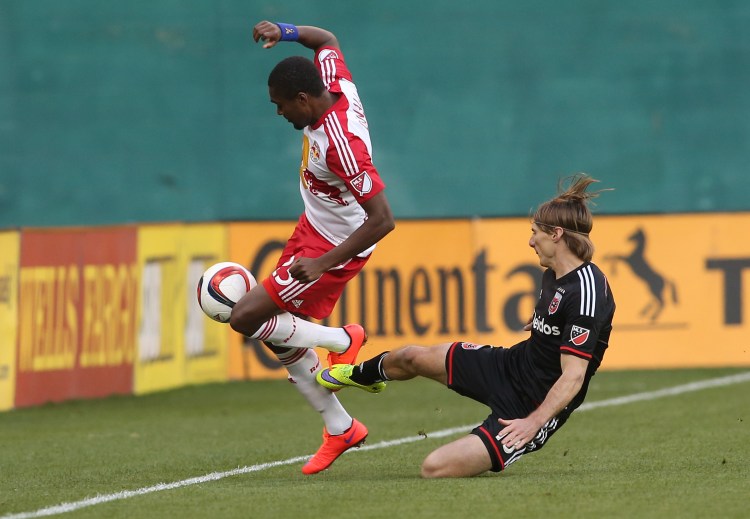 Even with the 1994 FIFA campaign's success, many teams still struggled to fill seats, and the league’s recurring revenue issues remained a consistent problem for its first several seasons. During this time, the MLS experimented with multiple rule changes such as the ‘shootout’ rule for tie games in an attempt to bring more interest from the American audience. In 1997, the league added two more teams, Chicago and South Florida, in the hopes of gaining the interests of their respective die-hards—but that didn’t work either.

The MLS continued to tinker with both its rules and organization, making several changes to tie game rules and replacing commissioner Doug Logan with Don Garber in the hopes that a leadership change would eventually turn the tide. The U.S. men’s national team’s first-round elimination in the 1998 World Cup certainly didn’t help matters, and the international players that had joined the league during its opening seasons eventually departed, leaving the MLS in a further damaged state.

The beginning of the 2000s still saw the MLS scrambling for solutions in order to avoid what felt like an inevitable shutdown. The league lost roughly $600 million in its first seven years of operation, and the Tampa Bay Mutiny and Miami Fusion franchises folded in 2002. The never-ending misfortunes began to slowly turn around for the better with the ‘02 World Cup when the U.S. beat Portugal and Mexico to advance to the quarterfinals. The resurgence in attention led to the record-setting 2002 MLS Cup, which saw the then-largest attendance in MLS Finals history, as the crowd watched the Los Angeles Galaxy capture their first title. 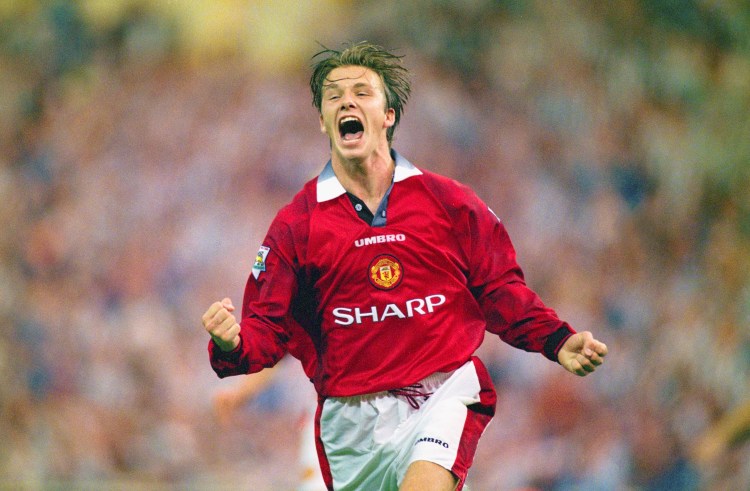 As the years progressed, there were two megastars that really helped pivot the popularity of the MLS: Freddy Adu, one of the most highly-touted prospects in MLS history, and a man by the name of David Beckham. In 2007, Beckham signed a five-year $250 million deal with the Los Angeles Galaxy. From a ‘superstar’ standpoint, there are very few athletes who have been able to command the fanfare and popularity that Beckham was able to achieve (especially during the peak of his career.) Beckham’s marketability was unmatched with loads of hype (Bend It Like Beckham may ring a bell) and endorsement deals, bringing a brand new audience to the MLS.

2008 saw the debut of Arsenal’s all-time leading scorer Thierry Henry, who agreed to a five-year deal with the New York Red Bulls. That same year featured the return of the San Jose Earthquakes, while 2009 and 2011 marked the additions of the Seattle Founders, Philadelphia Union, the Vancouver Whitecaps FC, and the Portland Timbers. The Montreal Impact joined the league in 2012, and the New York City FC and Orlando City Soccer Club followed in 2013. U.S.-based international soccer stars like Clint Dempsey from the English Premier League began joining MLS teams, and the past several years have brought additional expansions and signings as league interest continues to surge. 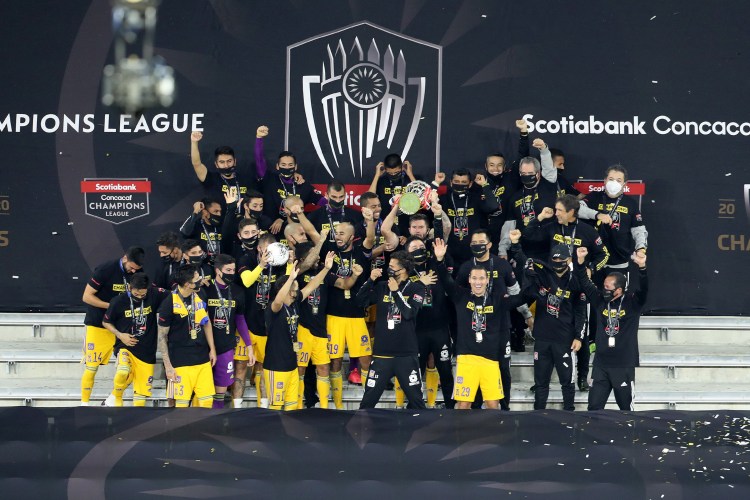 So what does the future look like for the MLS? Well, for starters, the league has a ‘25-year’ plan set in motion, but in order to fully work, that is going to take more general interest from fans, media deals, excellent marketing strategies, and the most important thing—expansion. David Beckham continues to be a key factor in the MLS’ maturation, being approved in 2018 for a new expansion team, Inter Miami CF, who made their debut in 2020. Nashville SC, who was granted approval in 2017, also made their team debut last season. FC Cincinnati’s West End Stadium is scheduled to open this spring, and Austin FC and Charlotte FC will make their arrivals this upcoming year as well. Sacramento and St. Louis are on track to debut in 2022, and with one of the highest average attendances in the U.S., the league is on a good path.

Like all major sports leagues, Coronavirus has had a massive impact on the MLS. The MLS is still pretty reliant on audience attendance, and as we all know, Covid can make that component (as well as the general health of players) difficult. That said, the sports world will eventually be back to normal, and while that 25-year plan might be slightly delayed, things are continuing to progress at a rapid pace. There will be brand new stadiums, partnerships, and a new broadcasting deal next year when the current one expires. If all goes well with those negotiations, we could see more of the top international players joining MLS teams and additional opportunities for fans and casual viewers to have better access to games as we continue to head towards more of a digital/linear way of media consumption.

All eyes are on the MLS, and the countdown to 2022 begins now.