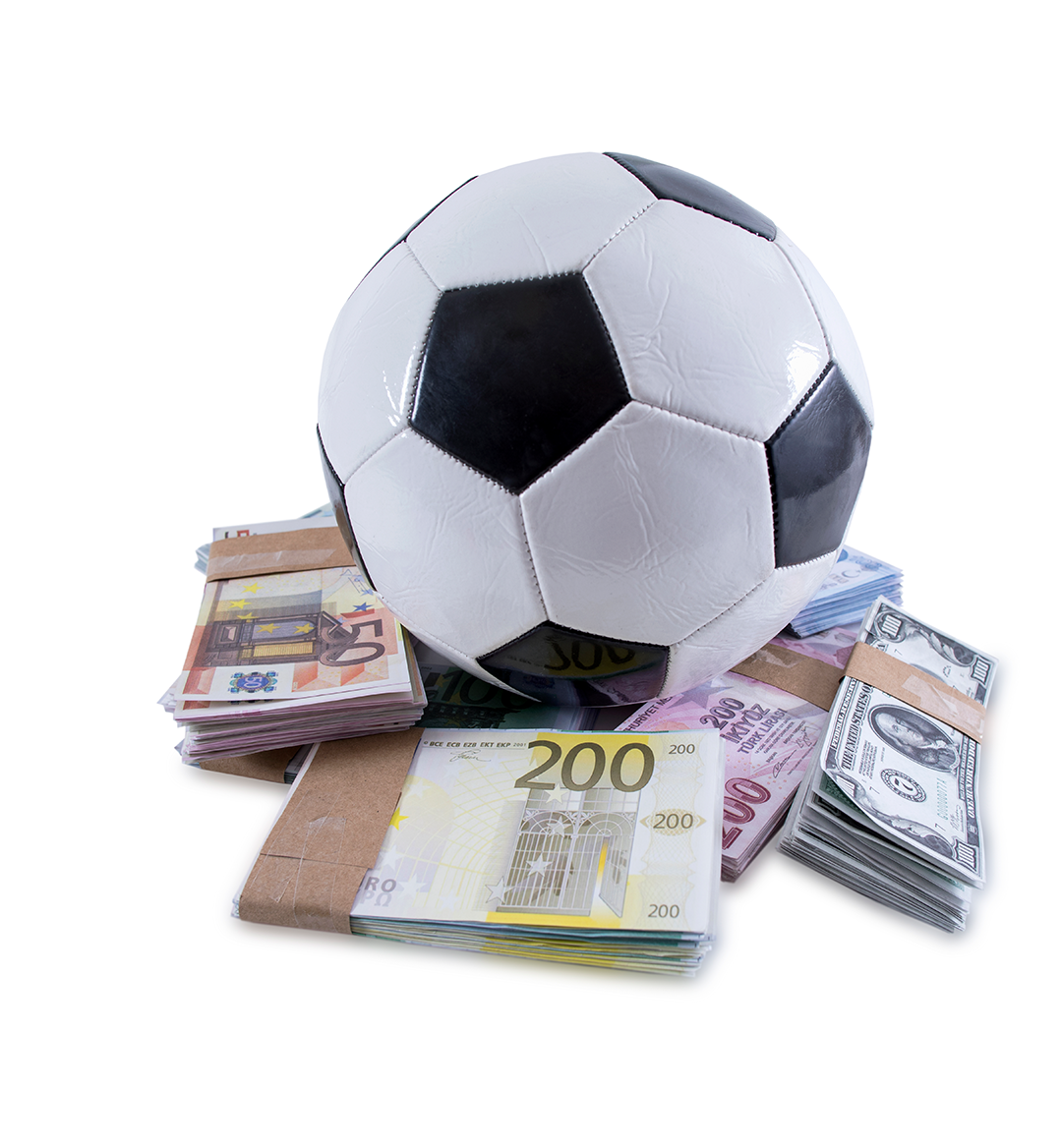 In 1942, the United States Securities and Exchange commission issued SEC Rule 10b-5, a landmark rule that essentially prohibited insider trading. This was plainly and obviously a good thing; the rule was passed without any contention or debate. “We’re all against fraud,” said Commissioner Sumner Pike, “aren’t we?”

What if, dear reader, sometimes we weren’t.

A modest proposal: it should be legal to fix sporting events. With the rise of legalized sports gambling, there’s paranoia that the crooked, mob-tied scandals of the past will once again rear their head; match-fixing has never been easier or more lucrative. Gambling through your cell phone is a detached, impersonal experience, so limits on individual bets have been relaxed—whereas the ticketer at a Vegas sportsbook or an old-timey bookie would grow suspicious if you threw a bag on a regular season Sun Belt women’s basketball game, an app will take that action without compunction.

Similarly, the demand for more gambling options has encouraged sportsbooks to allow bettors to wager on an ever-widening menu of games beyond the mainstream options. Accordingly, there’s an almost boundless supply of athletes and games along the periphery of professional sports that are practically begging to be corrupted; the lower bound of the ATP tennis tour is a den of iniquity to the point that a doubles player got arrested at last year’s French Open.

But, the thing is, match-fixing isn’t necessarily a bad thing. For starters, sports betting is an inherently zero-sum game—the very nature of the beast is dependent on there being a winner and a corresponding loser. Moreover, the mechanisms that undergird whole enterprise work to evenly distribute the amount of money and number of bettors across both sides of the line. This is how sportsbooks turn a profit—they rake in money from the “vig.” As such, their main concern is limiting their exposure to risk by ensuring that the amount they have to pay out to the winners doesn’t trump the amount of money that they’ve taken from the losers. In this sense, match-fixing and point-shaving produce no excess harm. Even in the absence of any nefarious interference, one team/player will lose and one team/player will win; roughly half the people will lose money and roughly of them will make money.

Now, this is where the whinging sports-cops will clutch their pearls about the integrity of the game. You see, there’s nothing more important than the integrity of the game. But that’s not my problem! And, unless you’re the commissioner of a league, it’s not your problem either. To be sure, leagues have the means and the capacity to punish match-fixing if that’s their prerogative; for example, Rob Manfred can suspend or fine or ban a player, much in the same way he's suspended Trevor Bauer or Robinson Cano. Since each league has their own disciplinary arm, it’s ludicrous for the federal government and the FBI to police whether a team is playing sufficiently hard, just as it would be ludicrous for some J. Edgar Hoover wannabe to crouch behind home plate to call balls and strikes; there’s a reason a SWAT team doesn’t descend on Xander Bogaerts every time he strikes out.

And here’s an open secret: games are already being rigged. Across every sport, franchises have realized the team-building virtues of not trying. The Oklahoma City Thunder are functionally a draft-pick ponzi scheme at this point; Phil Castellini, the fail-son scion of the Cincinnati Reds, has publicly announced that he has no intention of ever winning a baseball game; the Cleveland Browns awarded thinly-veiled tank bonuses to former coach Hue Jackson, lest he accidentally succeed. Every night, games are played by teams and players and coaches that face external pressure and incentive to be as shitty as possible. Ensconced in their luxury boxes, team owners and executives manipulate the outcomes of games without consequence. It’s only a crime when you benefit from it too.

Mojo: The Stock Market For Sports