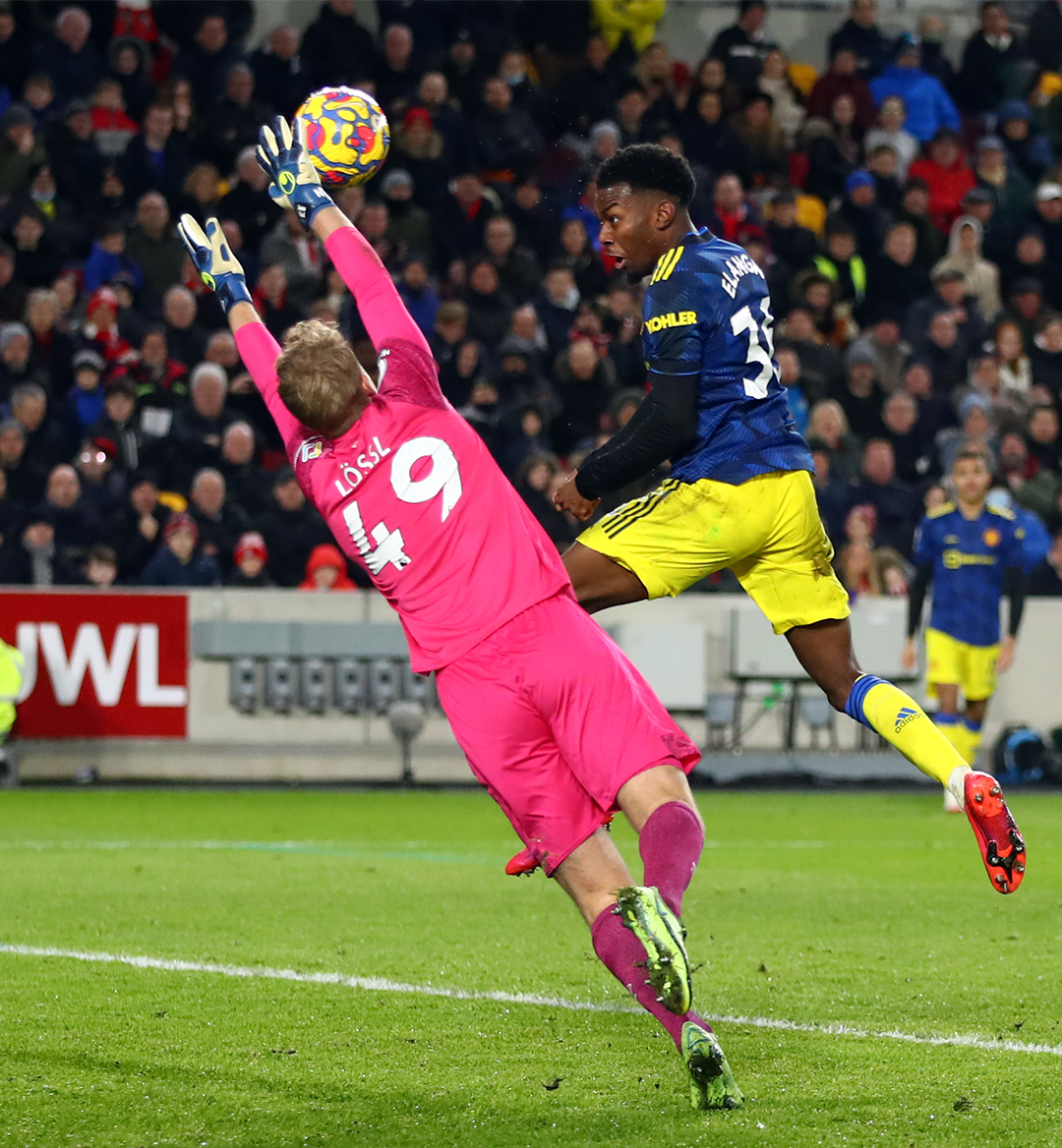 Anthony Elanga is quickly becoming one of Manchester United's latest rising ballers and it's easy to see why those around the club are so excited about the youngster.

At 19 years old, he's seeing more and more regular time for the Premier League side and given the club's immense youth talent it's an exciting time to be watching the Red Devils.

Elanga was born in Sweden and briefly played at Malmo's academy to begin his career, the same club where Zlatan Ibrahmovic made a name for himself early on as a player.

Elanga moved to United's famed Carrington academy in 2014 and has quickly risen through their system as a teenager.

United's Carrington academy is known for producing many top talents like Mason Greenwood and Marcus Rashford, and Elanga is starting to enter that mix as well.

Despite Elanga's father Joseph representing Cameroon at the international level, the Man United attacker plays for Sweden and currently represents their Under-21 side.

With the competition at United in the club's attack, it was difficult for Elanga to get a fair shake early in the season with Greenwood, Jadon Sancho, Cristiano Ronaldo and Rashford all present.

However, after new manager Ralf Rangnick took over in December, Elanga has received much more attention.

He's earned seven appearances across all competitions since the German took charge last month, and Elanga bagged his first senior-team goal of the season on Wednesday against Brentford.

Elanga played all 90 minutes for the first time in the Premier League and it could be a vital raise in confidence moving forward if Rangnick continues to reward him with regular appearances.