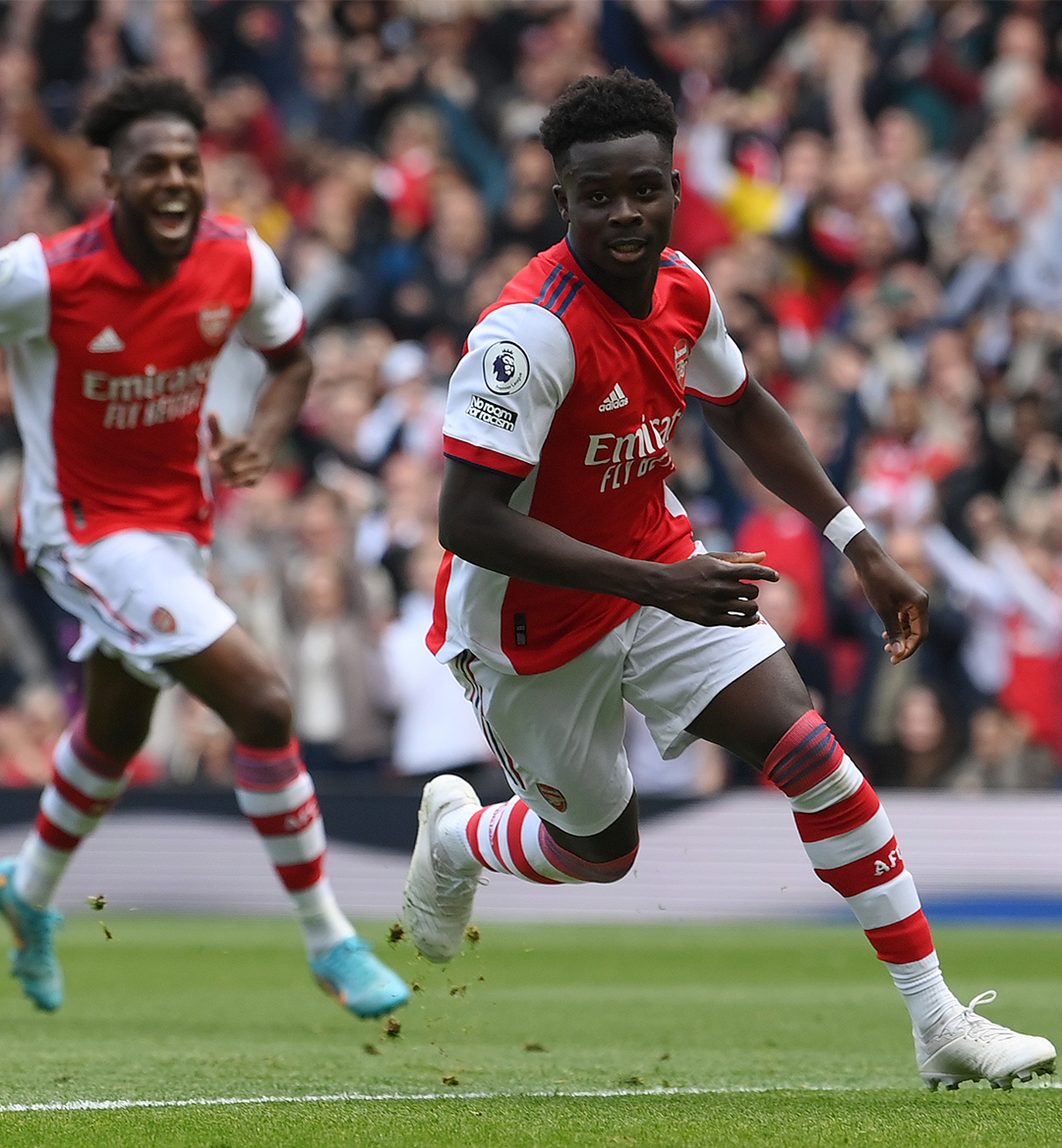 Arsenal is in prime contention to reach the UEFA Champions League for the first time since the 2016/17 season.

Bukayo Saka is an important piece for the young Gunners as they aim to close out the current Premier League campaign.

Saka has recently become a regular for manager Mikel Arteta in his third full season as a professional.

[ MORE: What's Next For Futera United? ]

The Englishman has already succeeded in the Premier League and the national team will be calling again this fall.

Here's more on the young playmaker as we meet Arsenal's Bukayo Saka.

Saka burst onto the scene for Arsenal back in 2018 after spending a number of years with the club's youth academy.

Prior to that, the Englishman played for Watford's youth system at a young age and local club Greenfield Celtic.

Saka debuted for the Gunners four years ago in the UEFA Europa League and soon became a club mainstay. 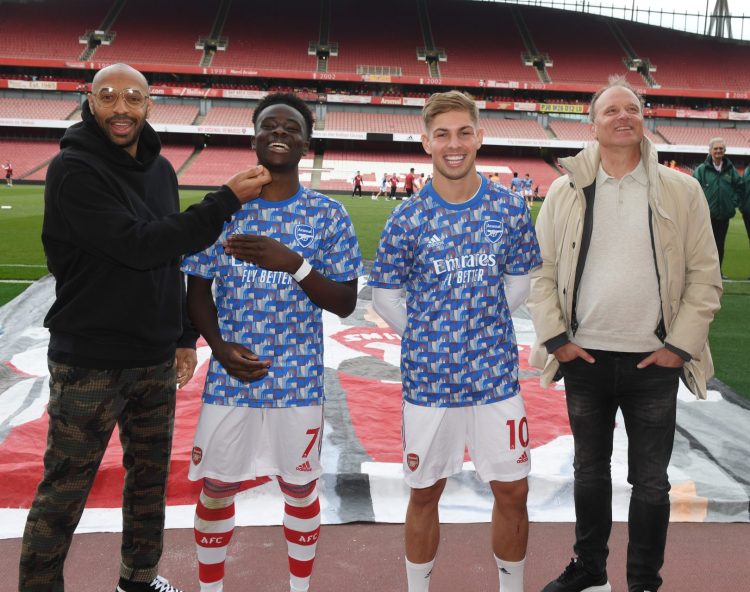 Saka's true moment of brilliance early on came against Eintracht Frankfurt in 2019 when he recorded his first goal on top of two assists.

The 20 year old has even won Arsenal's Player of the Year award at a young age and recorded seven goals and seven assists in 2020/21.

Saka is a menace on the wing with his natural instincts to find space and take on defenders.

His ability to cut in on his left foot makes him incredibly dangerous and that's why defenders typically back off.

This season, Saka has scored goals against Chelsea, Man City, Man United and Tottenham among other sides.

The Gunners winger has all the makings of a top talent in the Premier League for many years to come.

What's Next for Saka?

Arsenal are currently in the top four mix with just five games remaining in the season.

Saka has been a huge figure for the Gunners in the attack with his 11 Premier League goals this campaign.

In fact, Saka is eighth in England's top flight this season in goals, which is a good sign for future seasons. 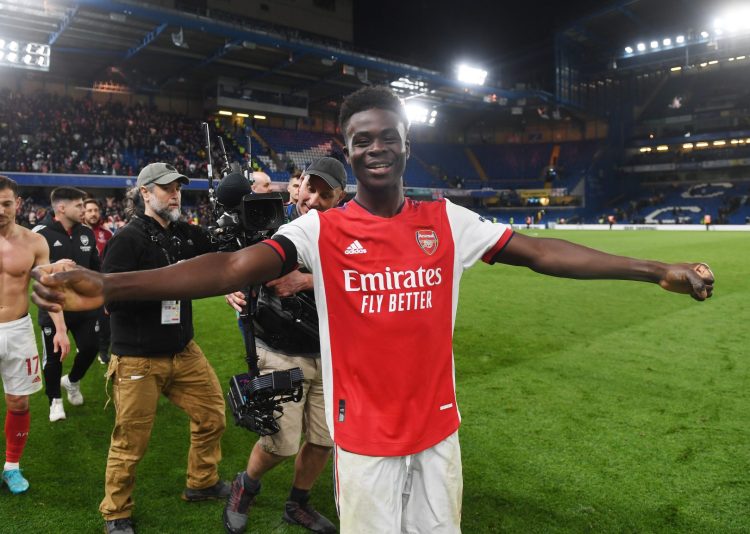 Saka is almost a lock to make Gareth Southgate's England squad ahead of the 2022 FIFA World Cup in Qatar.

To this point, Saka has already been called up for The Three Lions 14 times dating back to 2022, including Euro 2020.

The young attacker missed an important penalty in the tournament's final against Italy.

Saka was brilliant and graceful though in how he handled himself after the defeat.

There will be competition on the wings, but Saka could very well see meaningful minutes for England.

There's little doubt that the 20 year old will continue to soar at a young age because Arsenal's Bukayo Saka is the real deal.