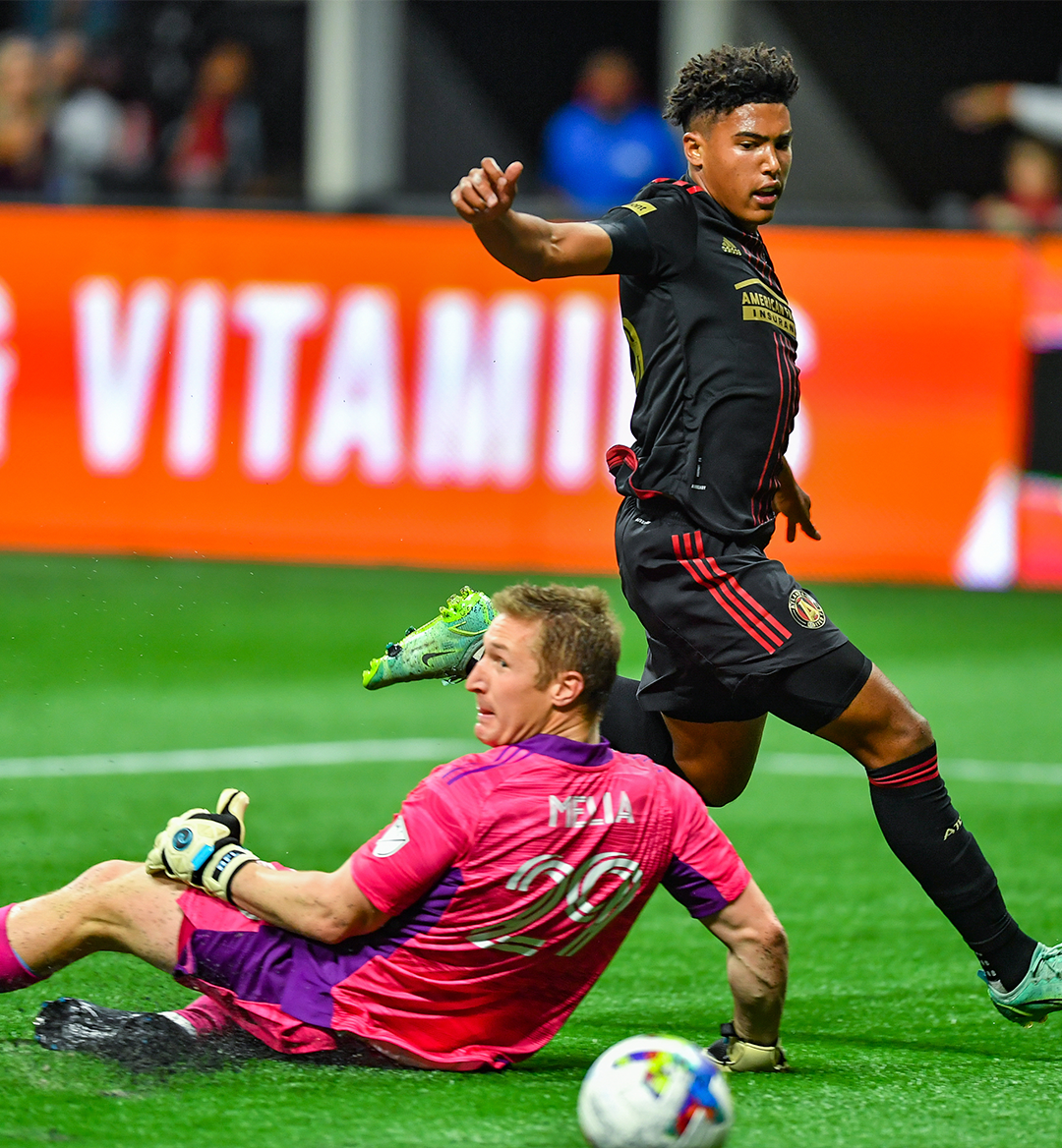 On Sunday, yet another bright young talent made his MLS debut and it was quite a memorable one for Atlanta United defender Caleb Wiley.

Yesterday marked a truly historic day for the teenager as he helped guide the Eastern Conference side to a 3-1 win over Sporting Kansas City.

Wiley capped the game off with a late goal and the Five Stripes have another quality defender following in the footsteps of Miles Robinson and George Bello, who was recently sold to German side Arminia Bielefeld.

"When I saw it go into the back of the net, it was a huge moment for me. To do it in front of this huge crowd, in front of friends and family is something special.”

The 17-year-old left back came up through Atlanta's system and has been involved with the club since 2016. 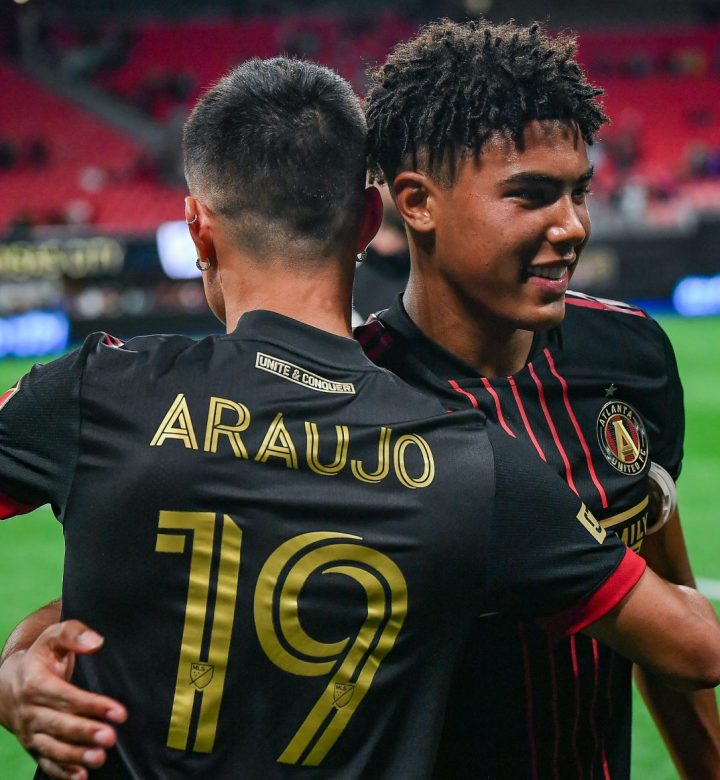 For the past two seasons, Wiley has spent significant time with Atlanta United 2, the club's USL affiliate, and he became an important part of their side before making the leap to the senior team.

Wiley primarily plays left back but can also advance higher on the wing, as shown by his willingness to get forward in Atlanta's first win of 2022.

The Georgia native has already represented the U.S. at various youth levels, including the Under 17 and Under 20 national teams.

With Bello now playing in Germany, Wiley has a huge opportunity to stamp his presence on Atlanta's squad in 2022 and beyond.

Wiley played just 15 minutes in his MLS debut and it was evident that he's capable of not only being a solid defensive option but also provides a lot going forward to help Josef Martinez and the Atlanta attack.

United manager Gonzalo Pineda praised the young defender after Sunday's win and made it sound like there were be a lot more coming with the 17 year old.

“He has all the ingredients needed to have a very good career,” Pineda said in Spanish. “But obviously we’re going to take it step by step, so he can build a good base that allows him to have a long career.

"It’s very easy to give players a chance to debut, but it’s more difficult to turn them into great players, and that’s my mission with him."