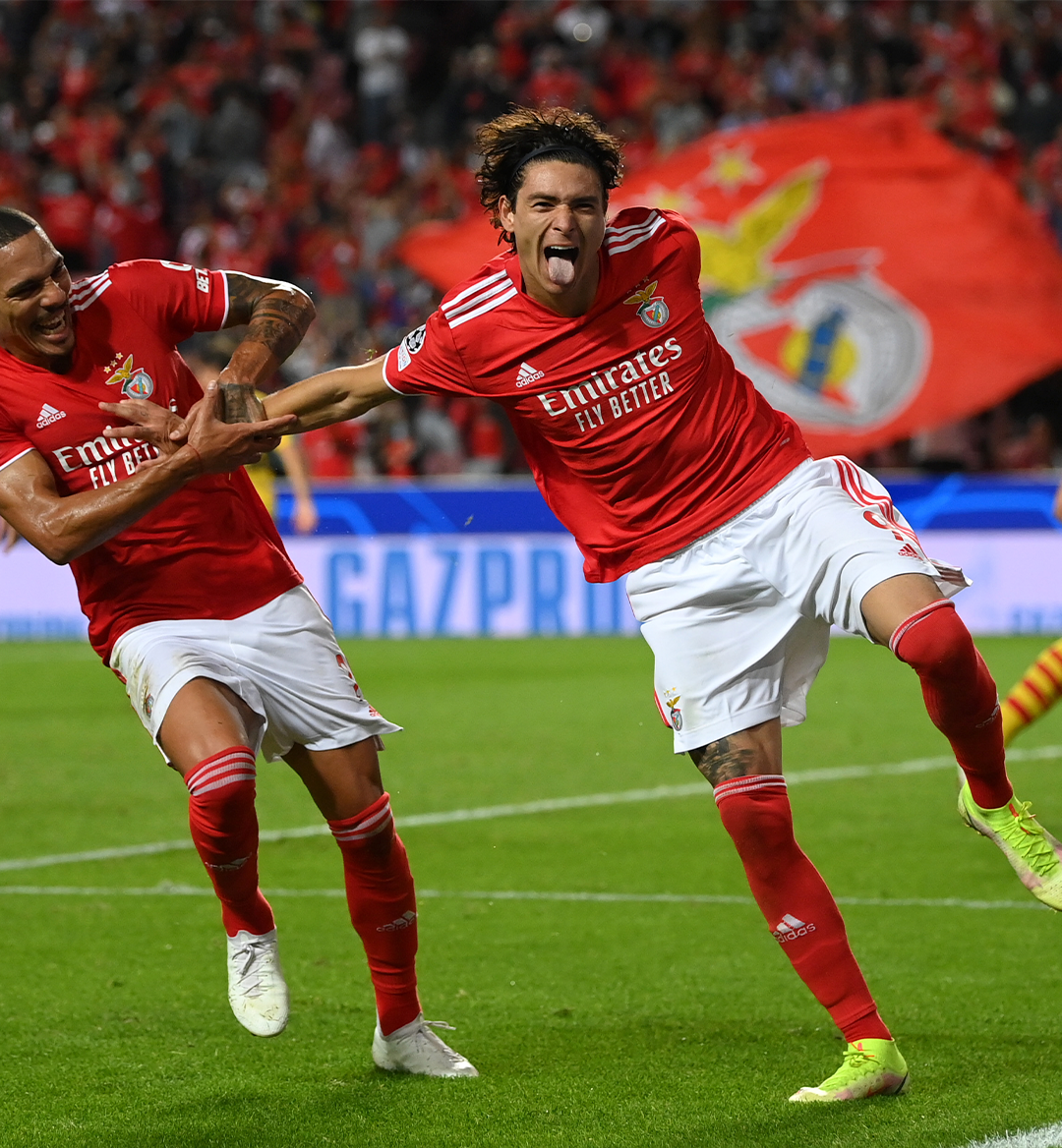 Top strikers across Europe will be on the move this summer, highlighted by Erling Haaland, but a player residing in Portugal could be one of football's most exciting prospects.

Darwin Nuñez has taken the Portuguese top flight by storm since arriving at Benfica in 2020 and now the Uruguayan is commanding a lot of attention.

Nuñez has nearly tripled his goal total from a season ago in the Primeira Liga and that's why he has garnered attention from clubs like Barcelona, Newcastle, West Ham and more.

ONE37pm takes a closer look at the Benfica star ahead of a crucial summer.

Nuñez was born in Uruguay and eventually ended up at Penarol, one of the top sides in the South American country.

The striker moved to Europe back in 2019 when he first got his chance at Spanish side Almeria, where he performed well in a very short span of time.

Nuñez parlayed his success in Spain with a move to one of the top sides in Portugal; Benfica. He has since become a huge part of the club's recent success and currently has 20 league goals in 2021/22.

Uruguay has also started to involved Nuñez more in their national team set up over recent years as Luis Suarez and some of the country's elder players close out their careers.

Nuñez is incredibly exciting to watch because of the separation he's able to create around the penalty area.

The Benfica man primarily plays in a central role for the Portuguese giants but also has the ability to be sent out wide, preferably on the left wing, in order to cut in on his preferred right foot to create.

He's great in counterattacking situations due to his athleticism and quick decision-making.

Nuñez may not be as highly coveted as a player like Haaland or Vlahovic, who was sold in the winter to Juventus, but the Uruguay international has seen his stock rise as his team continues to progress in Champions League.

If Benfica can get past Ajax that would lift his price even more, especially given the amount of top sides looking into him.

La Liga seems like a logical next step in Nuñez's career, with Barcelona eyeing a new striker in the coming months.

A summer deal for Nuñez may be wise as well for a potential suitor, especially if Uruguay qualifies for the World Cup in Qatar. A bid for the South American side could see his stock grow even further.