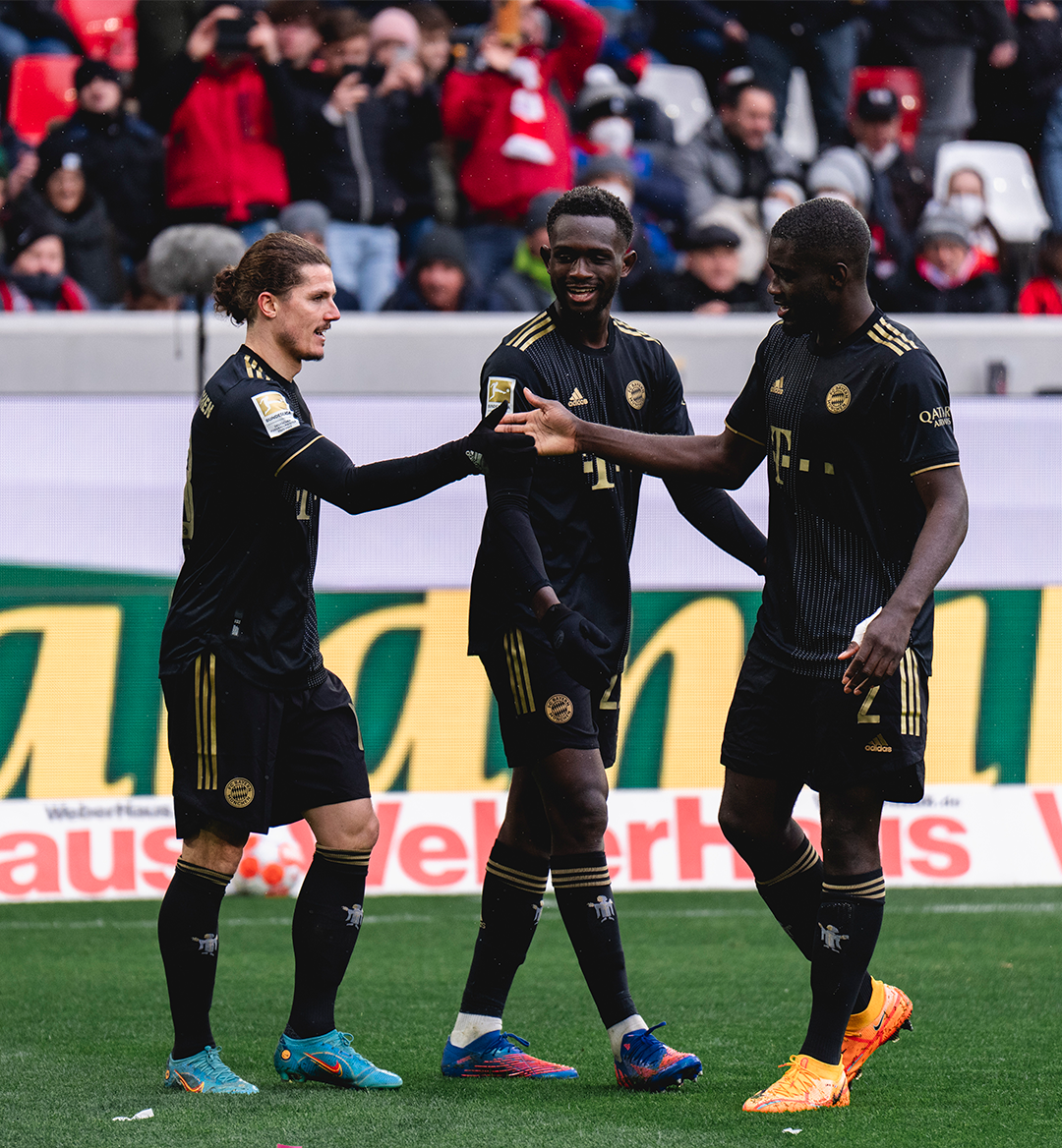 When watching the German giants play a lot of the attention goes to the traditional stars like Robert Lewandowski, Manuel Neuer and Thomas Muller, however, this new-age Bayern team has plenty of young guns looking to make their impact.

Tanguy Nianzou is one of Bayern's young defender that's already making an impact as a teenager and the physically-imposing Frenchman could be a name to watch at the club for years to come.

Here's more on the 19-year-old center back, who's now in his second full season with the German side.

Nianzou was born in Paris and actually spent spent several years with Paris Saint-Germain at both the youth and professional levels.

The Frenchman also spent time with local side Fontainebleau prior to his arrival at PSG, where several other notable graduates have gone on to have amazing careers, including Lilian Thuram and Christopher Nkunku.

Although PSG never afforded the teenager the opportunities he was seeking, it was clear early on that he could play top-level football in Europe.

With a 6'3" frame, Nianzou is seen as a dominating presence at the heart of a defense and at Bayern he's earning more minutes at a young age.

The arrival of Dayot Upamecano at Bayern created a noticeable shift defensively for the club after Jerome Boateng left.

Meanwhile, Nianzou also figures to play a big role centrally for the club as they continue to get younger at the back alongside Upamecano and Alphonso Davies.

Nianzou has also lit it up for France's youth national teams and with center back being one of the few areas where Les Bleus could use an injection of youth, the Bayern talent could potentially break into the senior side soon.