What You Need to Know About MLB's New CBA 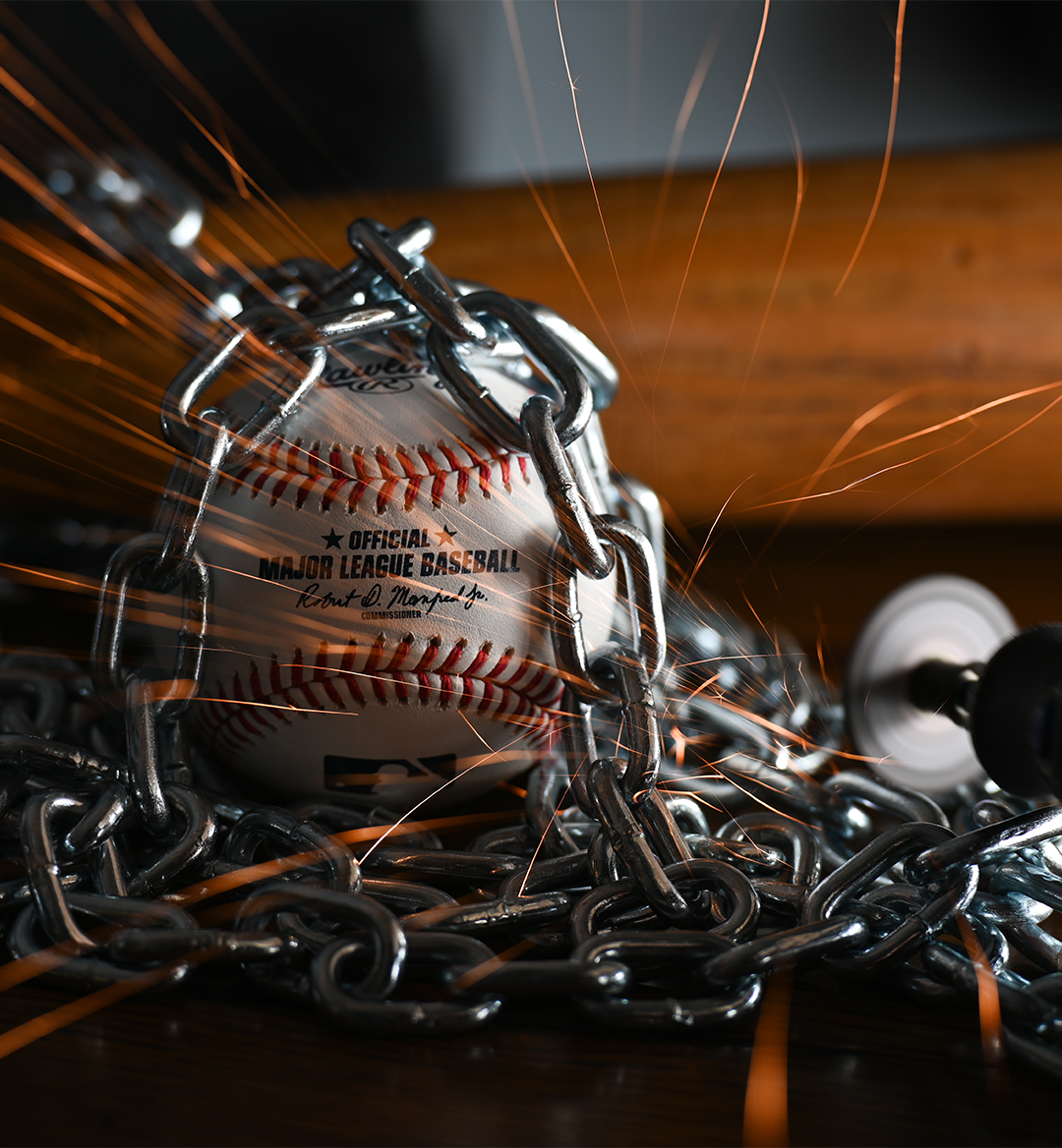 After an icy, 99-day-long lockout, Major League Baseball’s owners and players union finally agreed to a collective bargaining agreement last Thursday. Although Opening Day has been delayed two weeks and owner-player relations are still steeped in lingering acrimony and resentment, a full 162-game season is scheduled to begin on April 7th. At times, the CBA negotiations felt like an existential struggle for baseball’s soul, a battle to determine who the sport belongs to on both a financial and spiritual level. Well, the future of baseball is here—and it looks a lot like the recent past of baseball. Here are the four biggest changes in MLB’s new CBA and what they’ll mean for the teams, the players, and you, the fans.

The most immediately apparent change is that two additional teams will make the postseason, bringing the overall number of playoffs spots to 12. As recently as 2011, only eight teams made the playoffs, but the owners have continually pushed to expand the playoffs and rake in juicier television deals as a result. Traditionally, MLB’s exclusive playoffs and long regular season have functioned as an effective gatekeeping method to ensure a certain level of “worthiness” amongst World Series champions— the easiest way to prevent flukiness in the postseason is to limit how many teams can qualify for it in the first place. As a result, players and fans fear that a larger playoffs field will suppress spending and competitiveness—if it’s no longer especially difficult to make the playoffs and the playoffs are inherently random and variable, then teams will have no incentive to spend money on improving the team as long as they can still secure a spot in that top 12. As a result, an expanded postseason presents clear pros and cons. On one hand, it’ll provide more high-stakes baseball and high-stakes baseball is always good; on the other, it could allow teams to increasingly prioritize their revenue over wins.

In 1973, the designated hitter was introduced in the American League. In 2022, the National League will adopt it too. While this objectively makes the games higher quality contests, it also means the end of magical baseball moments like Bartolo Colon’s home run.

This season, the Competitive Balance Tax will begin at $232 million, up from the $210 million mark that it hovered around over the last few seasons. In exchange for raising the CBT starting threshold, the owners have implemented more tiers with increasingly harsher punishments, creating a similar set-up to that of tax brackets. In particular, the owners added a fourth, most punitive benchmark at $290 million, a measure that seems specifically designed to curtail the spending of Steve Cohen, the owner of the New York Mets.

As part of the agreement, commissioner Rob Manfred has been given unilateral power to change the rules as long as he gives the players and teams a 45-day notice. Most crucially, the shift (a defensive strategy of overloading one side of the field against hitters who tend to pull the ball) will be banned starting in 2023. Beyond banning the shift, Manfred will most likely look to eventually implement further changes such as bigger bases and a pitch clock.