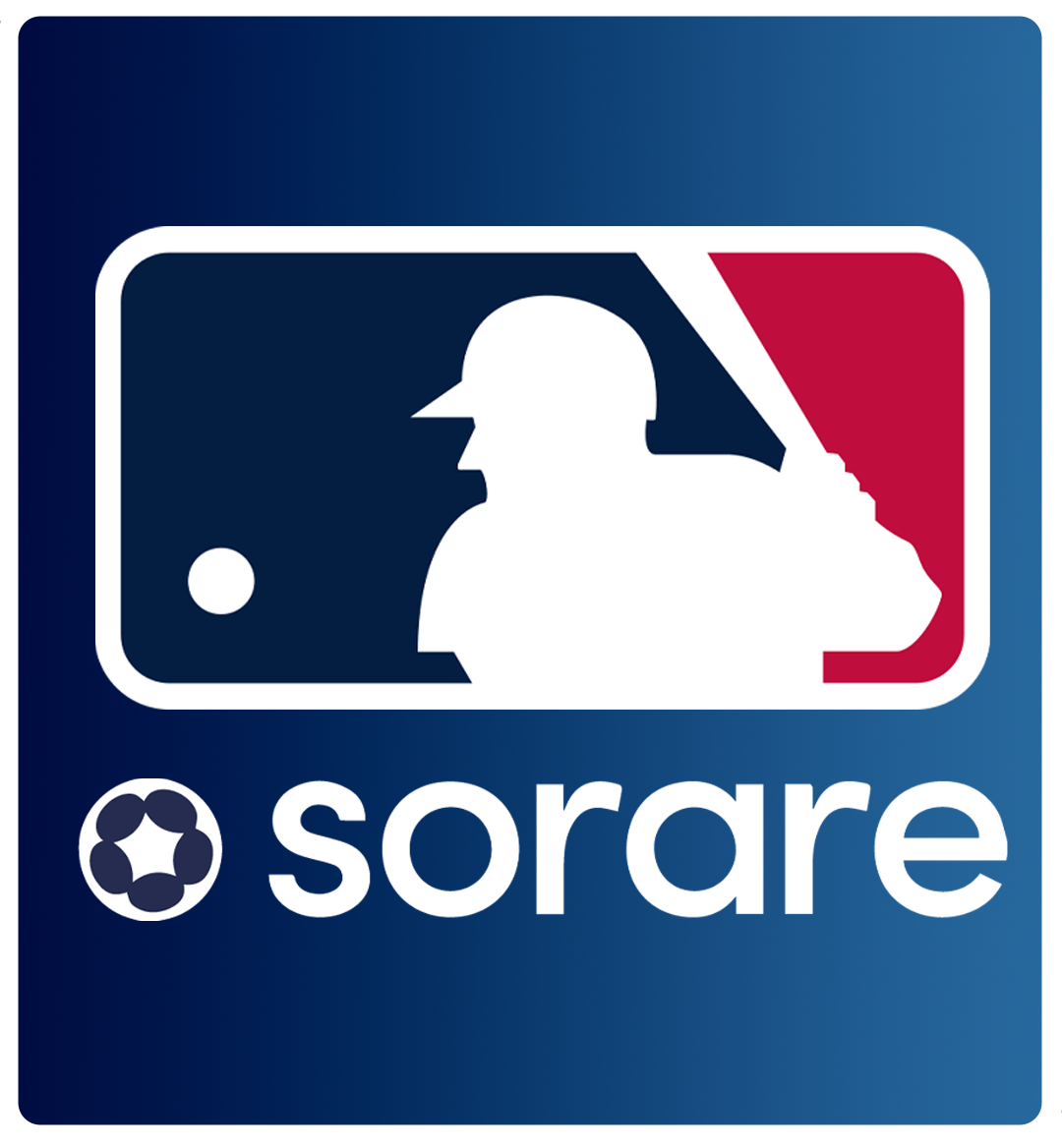 On Thursday, a big announcement was made by the MLB, as they are officially partnering with Sorare.

Over the last few years, Sorare has been a leading NFT platform in the great game of Proper Football (soccer). Now, the company will be partnering with the MLB to take their service over to America’s favorite pastime.

"It's outstanding for Sorare, I think it's an arms race to get licenses at the minute from these companies and nailing them down to a long-term exclusive deal. I think it brings many people to the platform and awareness of Sorare in America. 5% of my audience is from America and I think that will change drastically now,” said John Nellis, one of the leading content creators for the Sorare platform.

"Once we saw the appetite from other leagues, now it’s just knocking down the other sports than fans love.” - @alexisohanian

Congrats @Sorare on the partnership with @MLB!https://t.co/ByfuyGz7xJ

ONE37pm has followed the Sorare community for quite some time now. Here is a guide to all the intricacies of the growing NFT platform.

The MLB has been synonymous with collectibles, trading cards, and memorabilia for almost the entirety of its existence. So this step into the next era of collectibles only makes sense.

The free-to-play game will be released later this summer and fans will be able to get right in on the action. Sorare allows fans to collect players and then win weekly awards and earn more utility to the NFTs.

Sorare is growing rapidly as a community with over 1.7 million users across over 170 countries. The company was valued at 4 billion dollars last year and now, with the MLB’s passionate fanbase being mostly in the United States, this is a great opportunity for Sorare to grow into one of the largest sports markets in the world. The platform already has a partnership with the MLS.

Go to this link to sign up for updates as to when the game will be available during this MLB season.