Who Has the Most UEFA Champions League Titles? 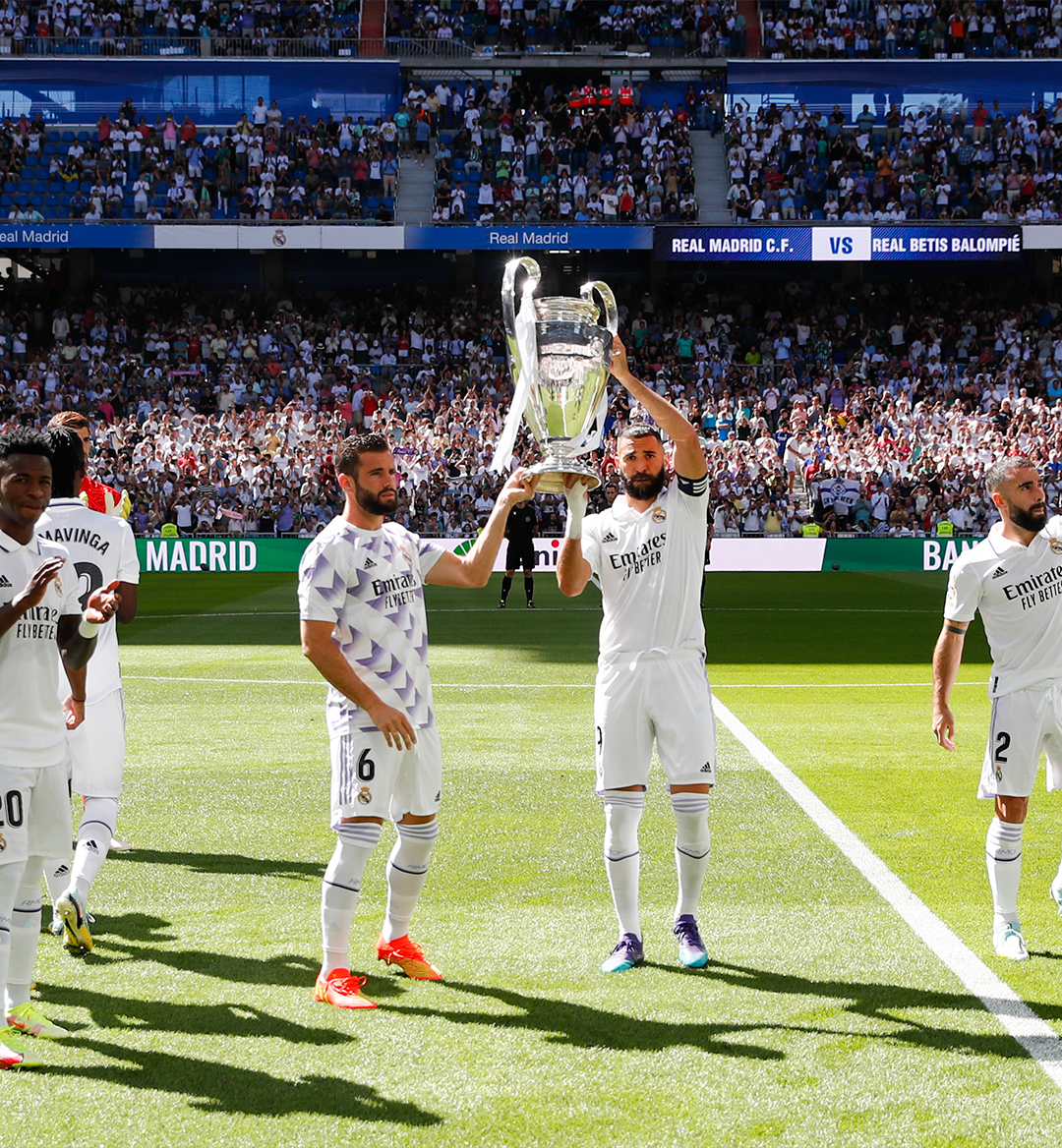 Clubs have returned to the pitch this season and that means several of the biggest sides in Europe are trying to win UEFA Champions League titles.

In the past, many top sides across the continent have hoisted the prestigious trophy, including record holders Real Madrid.

[ MORE: Carlos Alcaraz is the Future of Tennis ]

In fact, the Spanish side is the only one to ever win the Champions League more than 10 times with their amazing 14 titles.

Many usual suspects will be considered amongst the favorites this season, including Madrid, Manchester City, and Barcelona.

Since the Champions League debuted back in 1955 - originally the European Cup - 22 clubs have gone on to win the competition.

As a country, Spain boasts the most titles with 19 combined between Barcelona and Real, while England and Italy trail with 14 and 12, respectively.

Let's look at the clubs with the most UEFA Champions League titles since the inception of the competition. 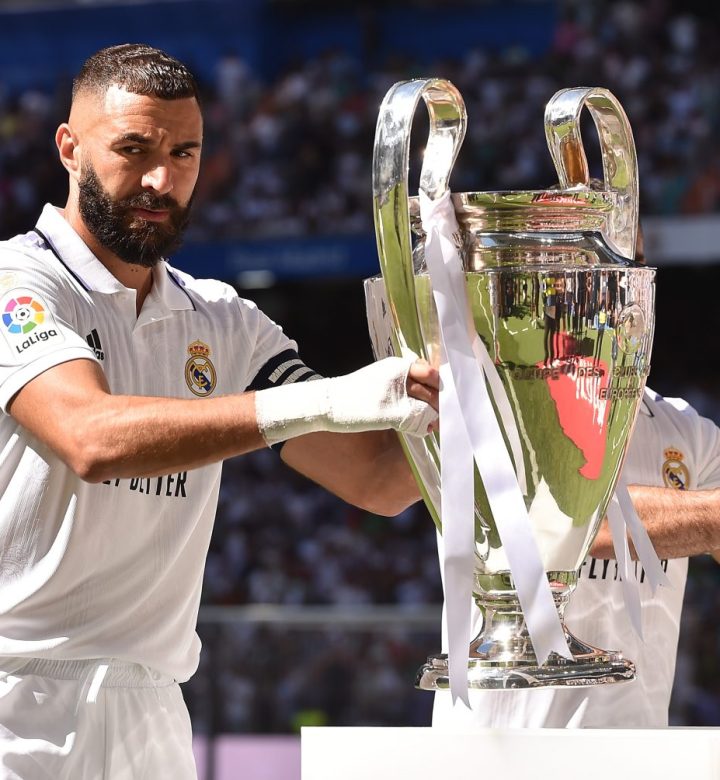 Real Madrid boasts 14 Champions League titles, including the first in the history of the competition back in 1956.

Over the years, the club has been graced by many superstars including Cristiano Ronaldo, David Beckham, and more.

Real won last season's title after defeating Liverpool in the final for the second time in the past five seasons. 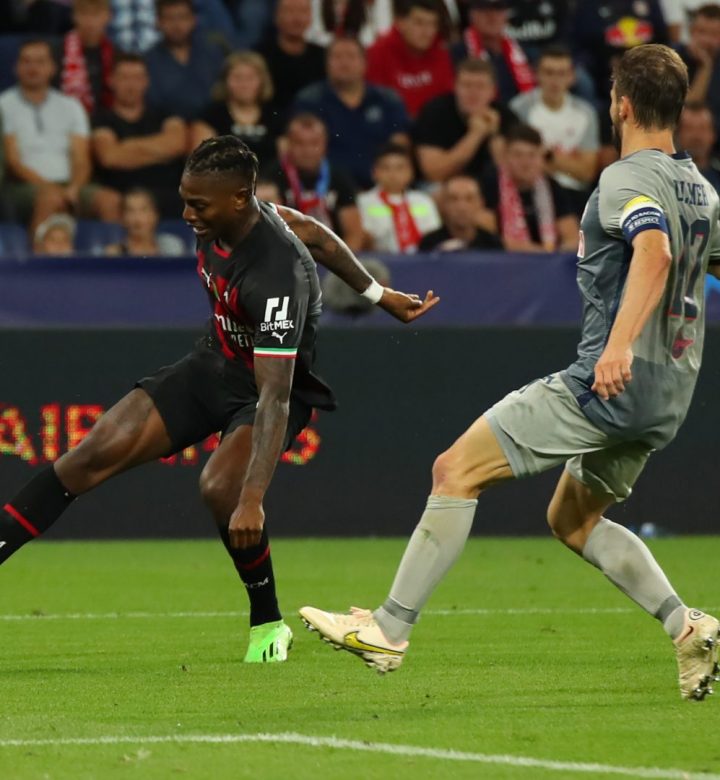 Milan last won the Champions League in 2007 but this is one of the truly historic sides in Europe.

The Rossoneri are back in the competition this season and feature young stars like Rafael Leao and Sandro Tonali.

They'll certainly have more success in the competition in years to follow with their core of talents. 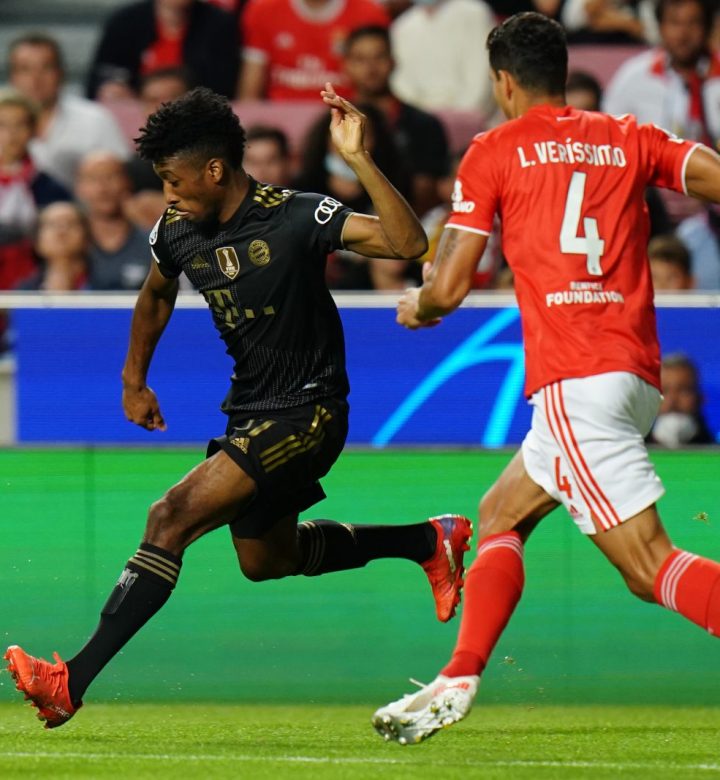 Bayern Munich has won three of their six titles since 2000 and they've really become a model European side.

For years the club had one of the greatest strikers in the world in Robert Lewandowski before leaving for Barcelona.

Decades prior to his arrival, Gerd Muller helped Bayern achieve all kinds of success across domestic and European football. 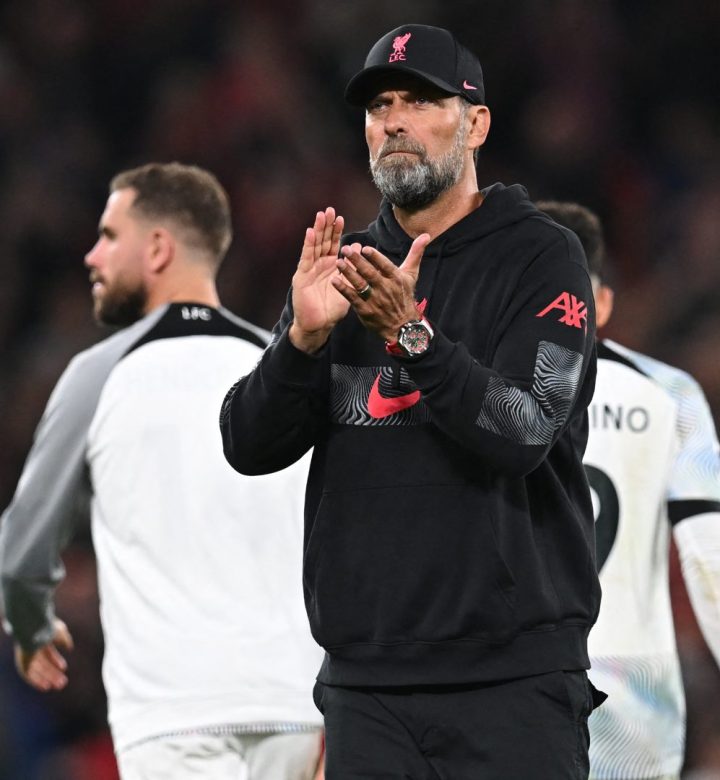 The Reds have been involved in many high-profile matches over recent years.

That includes their 2019 Champions League title against fellow Premier League side Tottenham Hotspur. 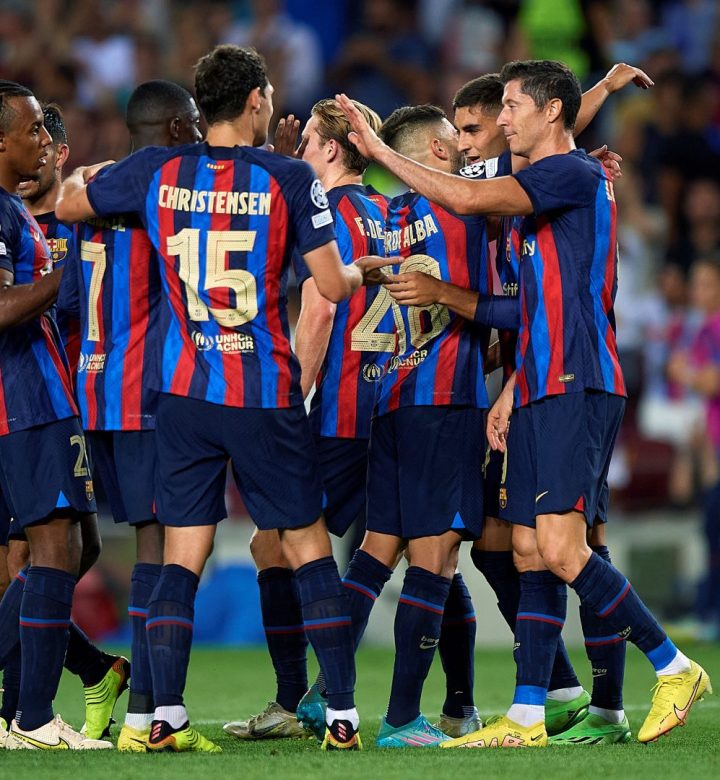 Barcelona has a retooled squad this season heading into the Champions League.

Their side features superstars like Robert Lewandowski, Ousmane Dembele, and Pedri.

The club's last Champions League title came in 2015, but they are surely looking towards more in the coming seasons. 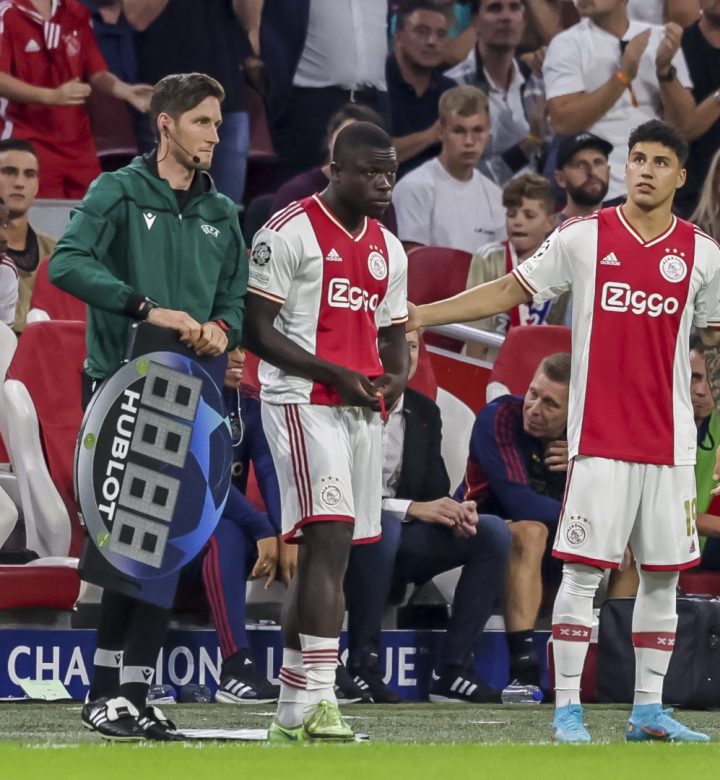 Ajax are the most successful Dutch side and one of only three from the Netherlands to ever win the Champions League.

The club has an impressive run in the early 1970s when they won three straight titles, including against Juventus in 1973.

Their most recent win in the competition came back in 1995 after a thrilling 1-0 win over Milan. 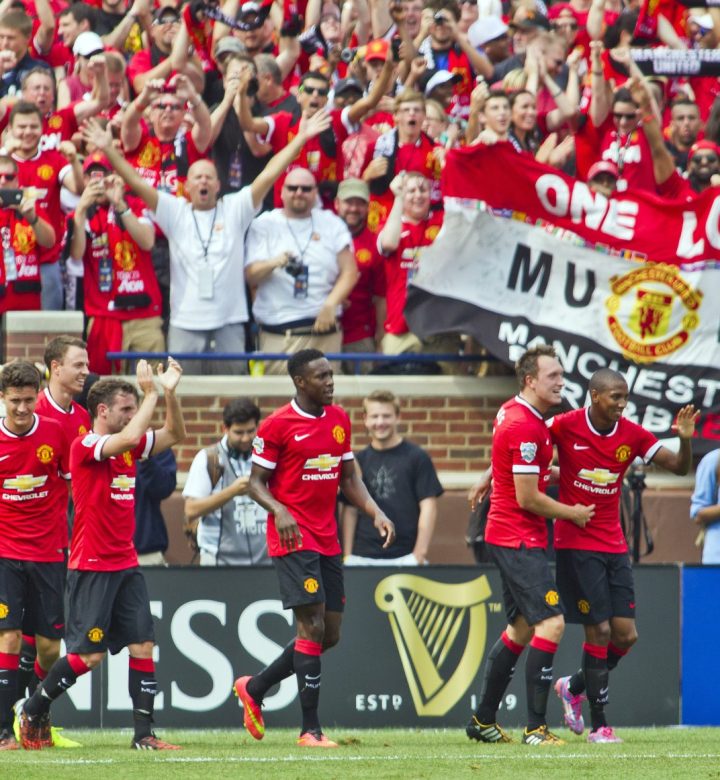 Man United has had some amazing teams over the years and it's translated to success in Europe.

Their win over Chelsea in the 2008 final was one of the more memorable finals after Cristiano Ronaldo scored in regular time. 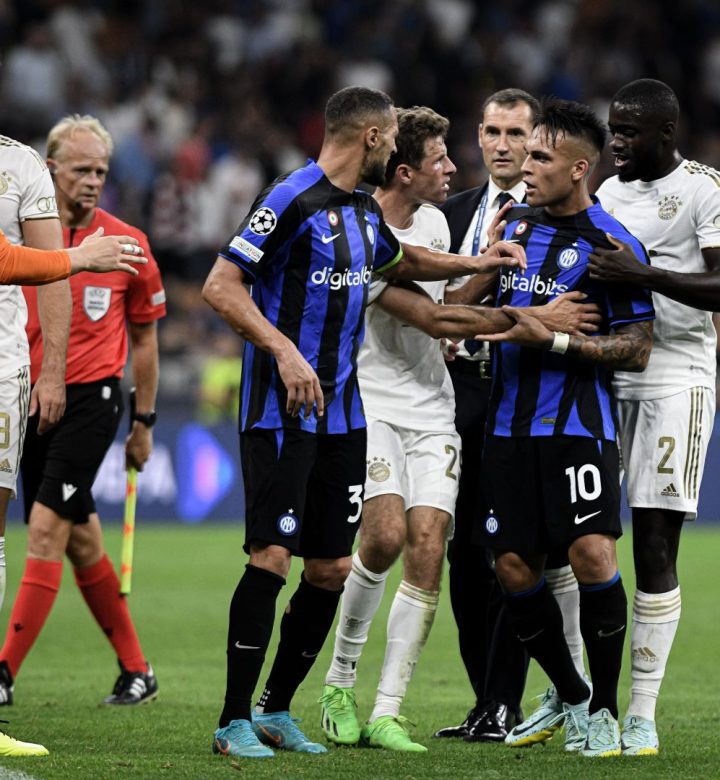 Inter Milan boasted one of the most entertaining sides in 2010 when they defeated Bayern Munich that season.

The club featured huge figures at the time like Samuel Eto'o and defeated Chelsea and Barcelona en route to the final. 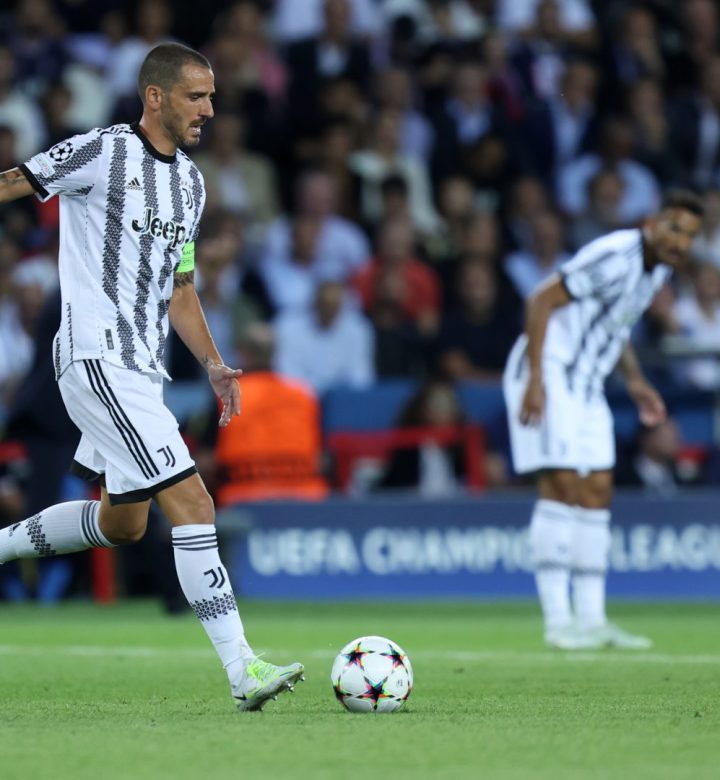 Juventus has appeared in many big matches over the years and found plenty of domestic success.

Their triumph over Ajax in the 1996 final was truly must-watch after having the game decided by penalty kicks. 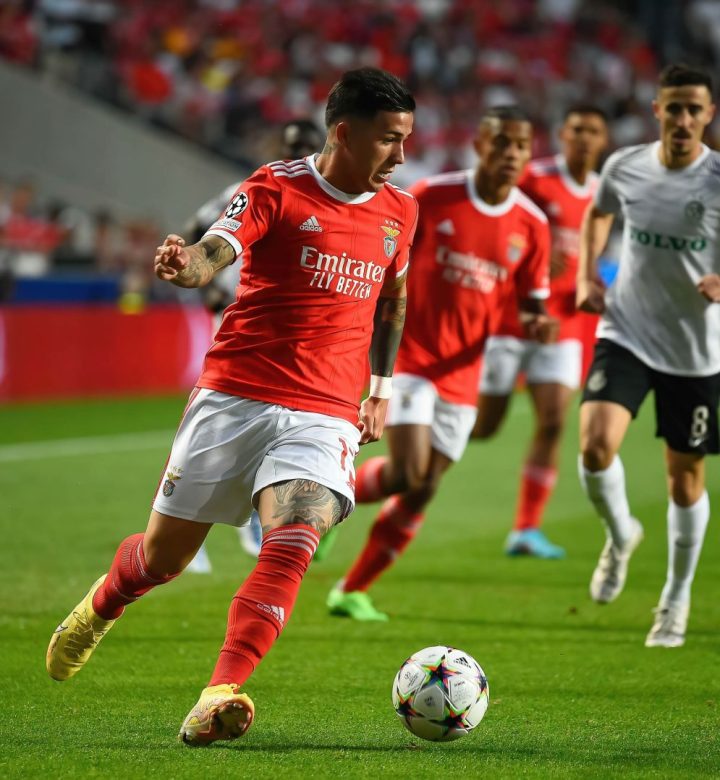 Benfica is beginning to really build up its reputation in Europe with the emergence of many young talents.

That includes young stars like Goncalo Ramos and Enzo Fernandez, who are shining in the attack. 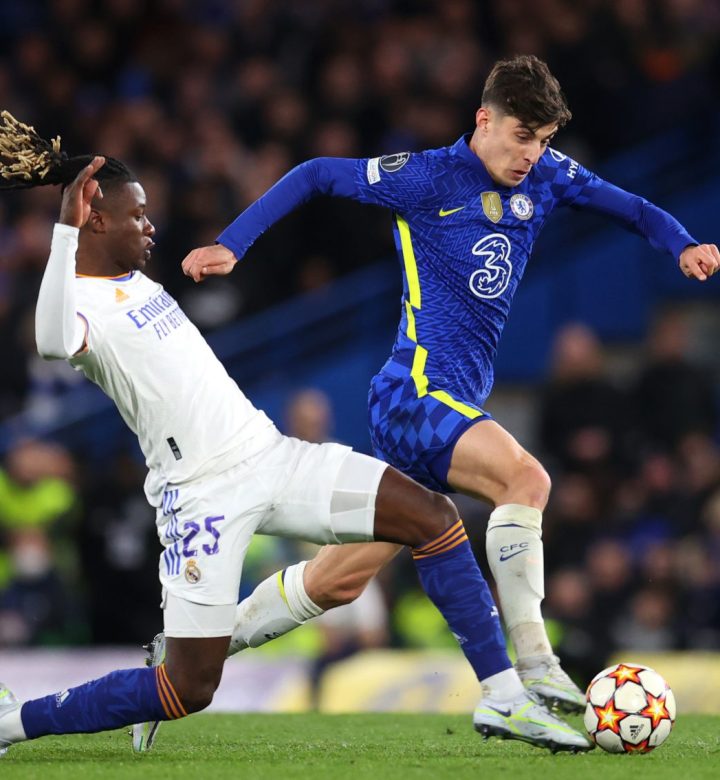 During the Roman Abramovich era, Chelsea really contended for Champions League on a regular basis.

Their first title came in 2012 after a thrilling win over Bayern Munich on penalties.

Didier Drogba's game-sealing penalty won it for the Blues and helped put them on the European map. 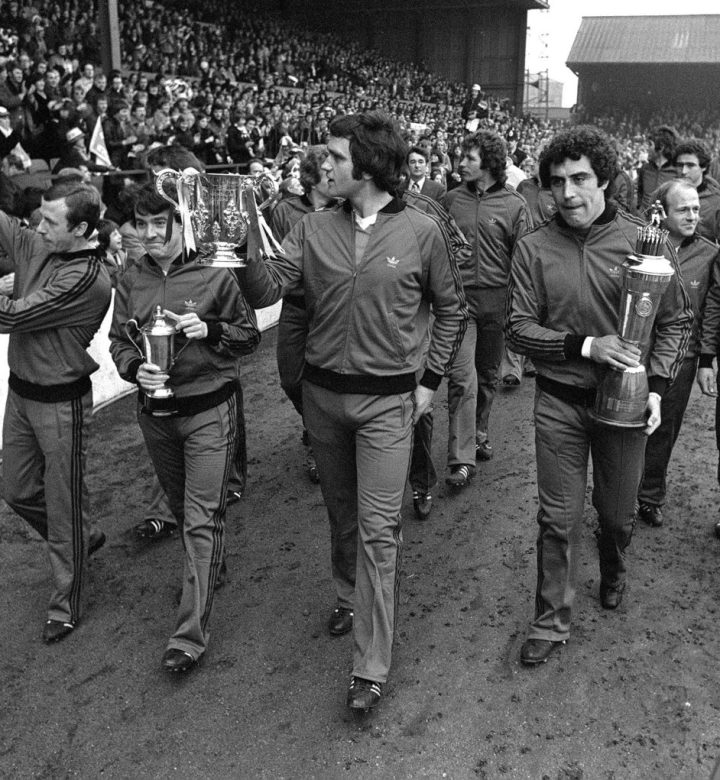 Nottingham Forest is back in the Premier League after a long layoff.

The club previously had a lot of success both in the league and Europe before 1980.

That included back-to-back Champions League crowns with wins over Malmo and Hamburg. 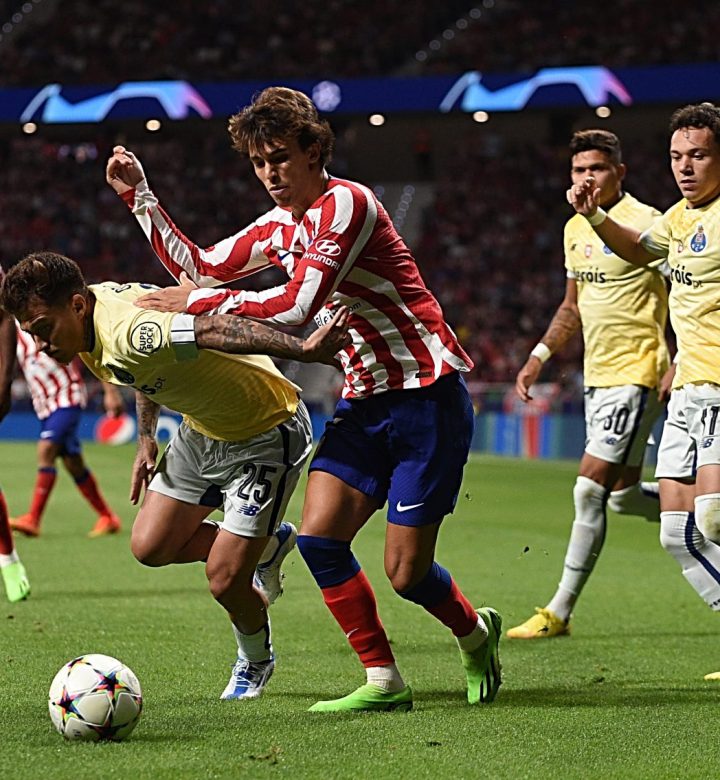 Porto has been in the mix for European competitions throughout the years, but 2004 was surely their biggest success.

Jose Mourinho helped guide the side to their second Champions League title after knocking off Monaco.