We Were at the 'NBA 2K' League Championships, Here's What Happened

Season two concluded last night. Here’s what it was like to be there 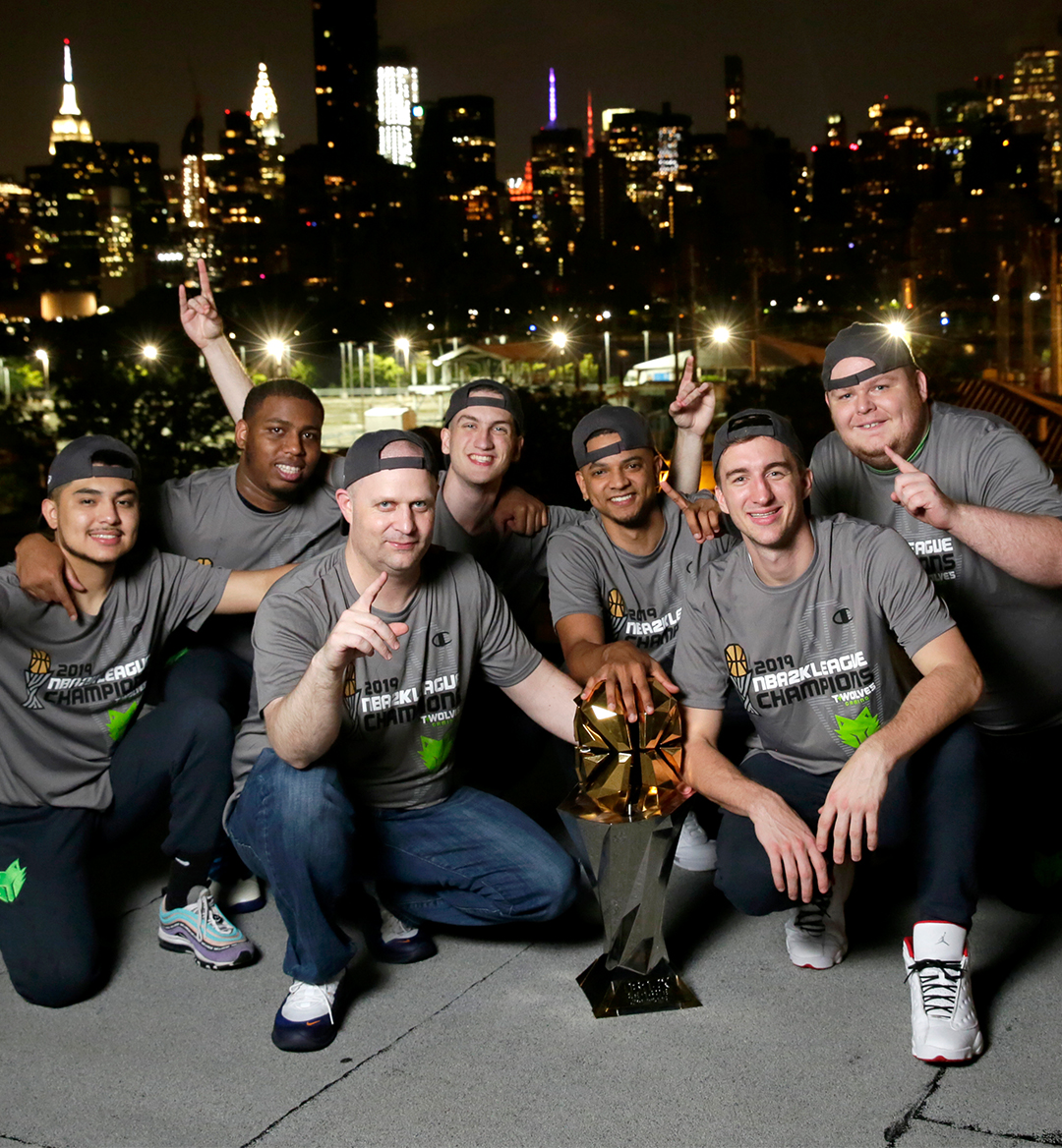 If you were looking for an esports experience that delivered high-octane energy in every corner of the room, then you had to be at the 2019 NBA 2K League Finals.

It was a packed house in the NBA 2K League Studios in Long Island City, New York, as airhorns, big head posters, vuvuzelas and plenty of trash-talking were on display when T-Wolves Gaming went up against 76ers Gaming for the season two championship. Multiplatinum rapper Fabolous kicked off the biggest virtual hoops gaming spectacle by performing hits such as “Breathe,” “Uptown Vibes” and “She Wildin” to help get the fans amped up.

But once tip-off began, everyone’s game face was on and fans witnessed dominating performances from league MVP candidates BearDaBeast of T-Wolves Gaming and Radiant of Sixers Gaming. Scott Cole and “Dirk” Ruiz provided that NBA on ESPN feel with their live play-by-play analysis as the teams split the first two games. After each game ended, players went back to their lockers and fans of each squad switched sides so the teams could experience that “home court advantage” feeling, just like real-life ballers in the NBA Finals.

Fans became a bit restless when 2K League commissioner Brendan Donohue announced there would be a two-hour delay due to technical difficulties, but once Intel fixed the problem it was game on and the T-Wolves won game three. Led by eventual Finals MVP BearDaBeast, the T-Wolves bounced back from their game four loss and put the nail in the coffin with a game five victory. In a league first, they became the first expansion team to win the prestigious NBA 2K League title.

Related: Everything You Need to Know About the ‘NBA 2K’ League Draft