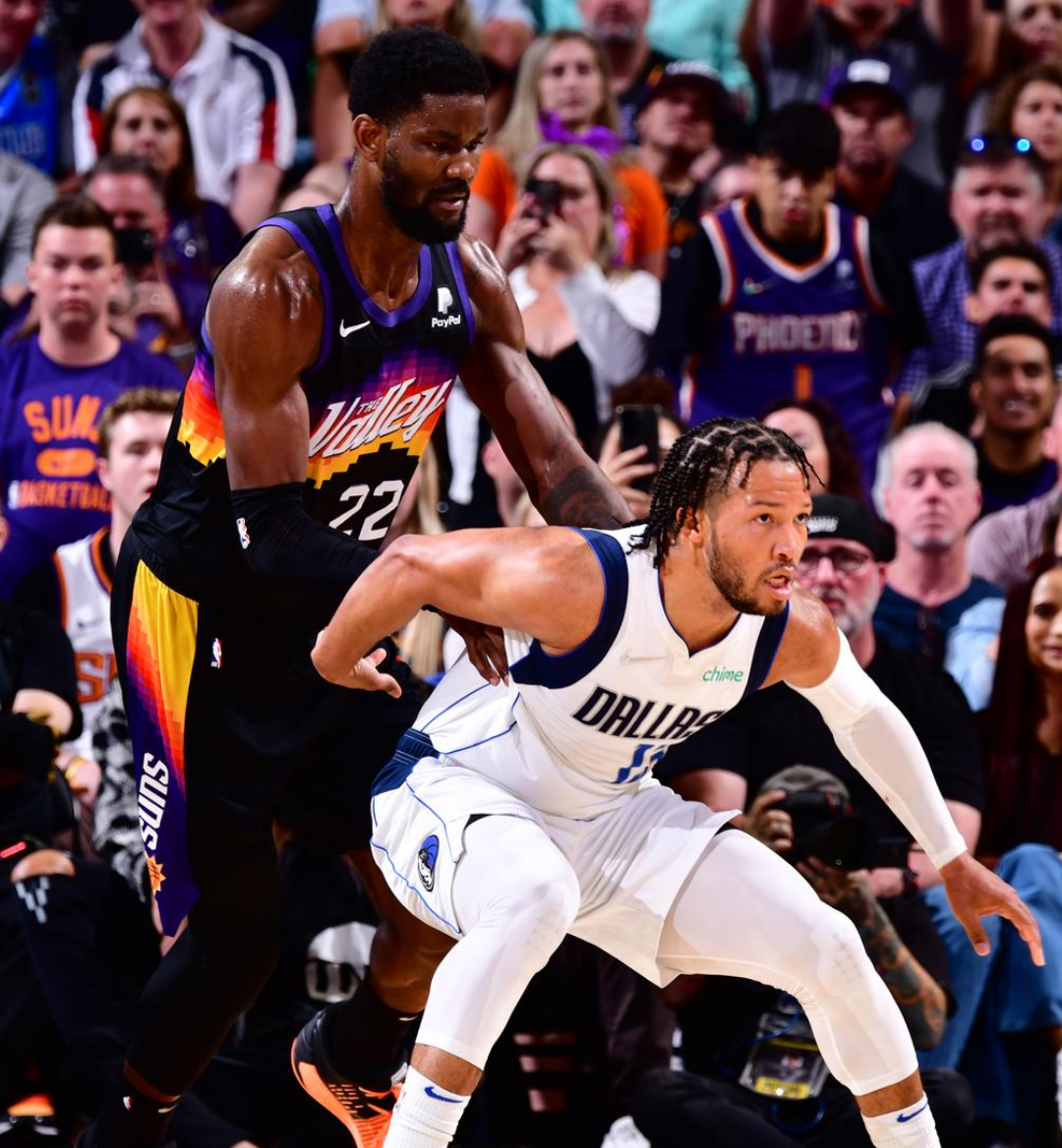 *This article was written prior to the news of Kevin Durant requesting a trade from the Brooklyn Nets early Wednesday afternoon.

As much action is filled on the court every NBA season, the same is said for off of it. Through the growing nature of free agency and trade talks, it's become common for NBA fans and media to speculate about the future of players and teams. And that development will play out again as the 2022 NBA Free Agency begins at 6 PM EST tonight.

What’s the over/under on time when we get the first “X has agreed to sign with Y for…” tweet?

Remember free agency doesn’t officially open until 6:00 PM ET! (But we all know the deal by now!)

While this year's free agency isn't defined by its star power, it includes impactful contributors (Jalen Brunson, Zach LaVine, and Deandre Ayton) who have enticed teams that are determined to improve. Before the start of free agency, ONE37pm's Sports Vertical came together and shared their expectations for this time of year.

Will there be any surprises? Is there a certain signing each team should make? Continue reading to find out more!

What is your biggest expectation for free agency this summer?

Justin Cohen: I think there will be a lot of player movement. I don’t expect a lot of blockbuster trades, but I expect teams to buff out their rosters and add depth with impactful role players. The CBA is set to expire at the end of this season, so I’m intrigued about how that may affect teams signing players to longer-term contracts.

Martino Puccio: My biggest expectation is a team like the Lakers to make some sort of move that doesn’t waste time on the partnership of LeBron and AD. Whether it's getting rid of Westbrook or adding great role players. They have the most pressure to figure it out

Which teams do you expect to be the most and least active?

Jack Tien-Dana: Considering the Knicks have already made three trades and loosened up $30 million in cap room, it’s hard to imagine a team being more active than them. To a degree, this activity is necessary—the Knicks have 22 draft picks over the next seven years and can’t possibly add that many guys to a roster that already has a critical mass of developing young players.

Continuing their decades-long trend, the Knicks will be confusing at best and smooth-brained at worst. Whereas the Knicks chronically do too much, Oklahoma City is devoted to never doing anything. With mega-prospect Victory Wembanyama looming as the prize of next year’s lottery, the Thunder are in no rush to try to be an actual team for the foreseeable future.

Justin Cohen: A team like the Miami Heat will be extremely active this free agency. Miami Heat president Pat Riley is never satisfied, and a loss in the Eastern Conference Finals surely left a fire burning in his seat.

I expect them to try and target another superstar to pair with Butler and Adebayo. I don’t think the Warriors will be active in acquiring new players but instead will focus on resigning players.

Jael Rucker: I expect Brooklyn to be very active {laughs}.

I’m hoping the Lakers sign Mo Bamba solely for the opportunity to have LeBron-Bamba pick n rolls and call it Le-Bamba.

If there's a signing that makes TOO much sense, what would it be?

Bo Templin: You know what signing makes a lot of sense? The MASSIVE 5-year deal for the St. Louis product, Bradley Beal. Go get that bag.

The other fit that seems nice is PJ Tucker going to the Sixers. He’s played with Harden and would be an outstanding voice for that team.

Jack Tien-Dana: Mo Bamba to the Lakers. Despite having two of the very best players alive, the Lakers are a sclerotic team without many avenues to improve. Accordingly, Mo Bamba (of “Mo Bamba”  fame) is the sole realistic option who could make a meaningful difference.

An expert shot-blocker and budding marksman, Bamba was one of only four players to average more than 1.5 threes and 1.5 blocks per game. And he’s somehow rumored to be available for just the $6.5 million mid-level exception. Still only 23, Bamba offers an enticing package of immediate production and future promise.

Justin Cohen: Blake Griffin to the Clippers. Yes, this wouldn’t be the most impactful or even the best fit, but to see Blake Griffin in a Clippers jersey one more time would be beautiful.

It would also be quite poetic to see Griffin win a championship with the franchise he brought back from the dead.

Martino Puccio: A signing that would make too much sense to me is Brunson to NYK. For the Knicks to move all these mountains and for him to get insane money for just four years is something that should be a no-brainer, IMO.

Speaking of Jalen Brunson, do you believe he’s worth a max contract?

Bo Templin: While I think Jalen Brunson is a very solid player, I’m not sold on him being a max contract player on a championship-contending team. He would help the Knicks, sure. But what would really change? A first-round exit maybe?

Jael Rucker: Yes! Give Jalen Brunson what he deserves!

Justin Cohen: When dissecting who ‘deserves’ a max contract, the context of player availability is crucial. I don’t think there are many great point guards slated to be free agents this summer and Brunson has proved he can put up wins in the postseason.

I’ve personally gotten the opportunity to watch Jalen grow since his freshman year of high school and the progression he continues to show is worth a max in my mind.

Given the likelihood of James Harden and Bradley Beal resigning with their teams, do player options carry as much weight as they use to?

Bo Templin: This is a really interesting question. I think the player options only hold weight if the dominoes fall in your favor. Every off-season, it feels like there is a 1-2 domino falling process that really kickstarts everything else.

People with options have the luxury of waiting. So I think they still hold weight with the timing of the offseason.

Jack Tien-Dana: Player options are the most basic, effective way that players can control when and what they’re paid. Since Bradley Beal is opting out of his deal, the Wizards have no choice but to lavish him with a quarter-billion dollars to stick around—by turning down his $36.4 million option for next year, he’s now positioned to make $50 million for the next five.

Conversely, John Wall, Russell Westbrook, and Kyrie Irving all exercised their options because it guarantees them a payday they wouldn’t receive otherwise. What teams are lining up to throw a max deal at two guys who are probably bad now and another guy who’s a terminally flighty weirdo? More than Brechtian trade demands or sub-tweet melodrama or podcasting, player options are how players are empowered.

Jael Rucker: Yes and no. I think it depends on the player, the team, and the situation. I will say that I think owners are kind of starting to take control back of situations.

Justin Cohen: They do because it’s just another way to give the players more freedom. I really like James Harden taking a page out of Tom Brady’s book and taking a pay cut to allow the 76ers flexibility with their cap space.

With the collective bargaining agreement set to expire at the end of next season, we could see a change in how player and team options work.

Martino Puccio: I think these player options don’t hold as much weight depending on the situation, but the money for these superstars after the tv deals are so great that they have so much flexibility.

Seeing what an Evan Fournier can grab via FA these guys know the leverage they have so they probably don’t stress the options.