The Latest NBA G-League Highlights from the Past Week

We are one week away from the playoffs

We’re back with another G-League update. Now if the date on the G-League calendar is correct, then that means the playoffs start on April 5th, which means we are only a little over a week away. So we figured that we would give you guys an update on what the playoff picture is looking like.

Before we get into that though, the G-League has a new way that they are revealing post-season awards. Last week the league unveiled the first-ever custom-designed family of post-season awards designed by artist Victor Solomon, whose previous credits include working with the G League to redesign the Winter Showcase trophy collection, as well as the NBA on the Kobe Bryant Trophy for the Kia All-Star Game MVP. 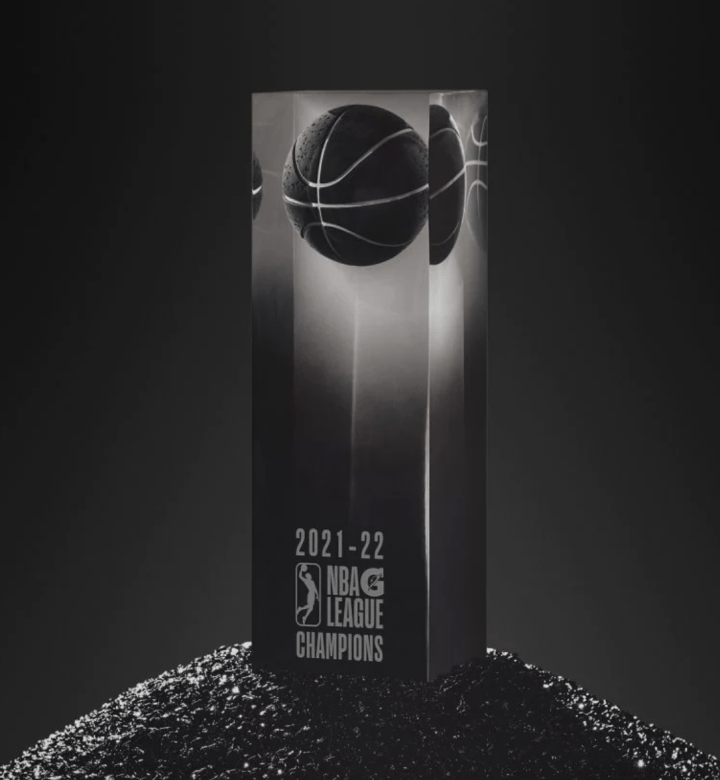 That means if the action were to start today, these are the teams that would be in:

Raptors 905, Capital City Go-Go, Rio Grande Valley Vipers, and Agua Caliente Clippers would automatically receive a bye into the second round, and the remaining teams would have to duke it out in single round elimination games.

We’ll know more information on the standings and matchups at the end of the week, so we’ll be back with another update to let you guys know what’s happening. In the meantime, enjoy the final week of the season.