The 4 Most Underrated Players Remaining in the NBA Playoffs 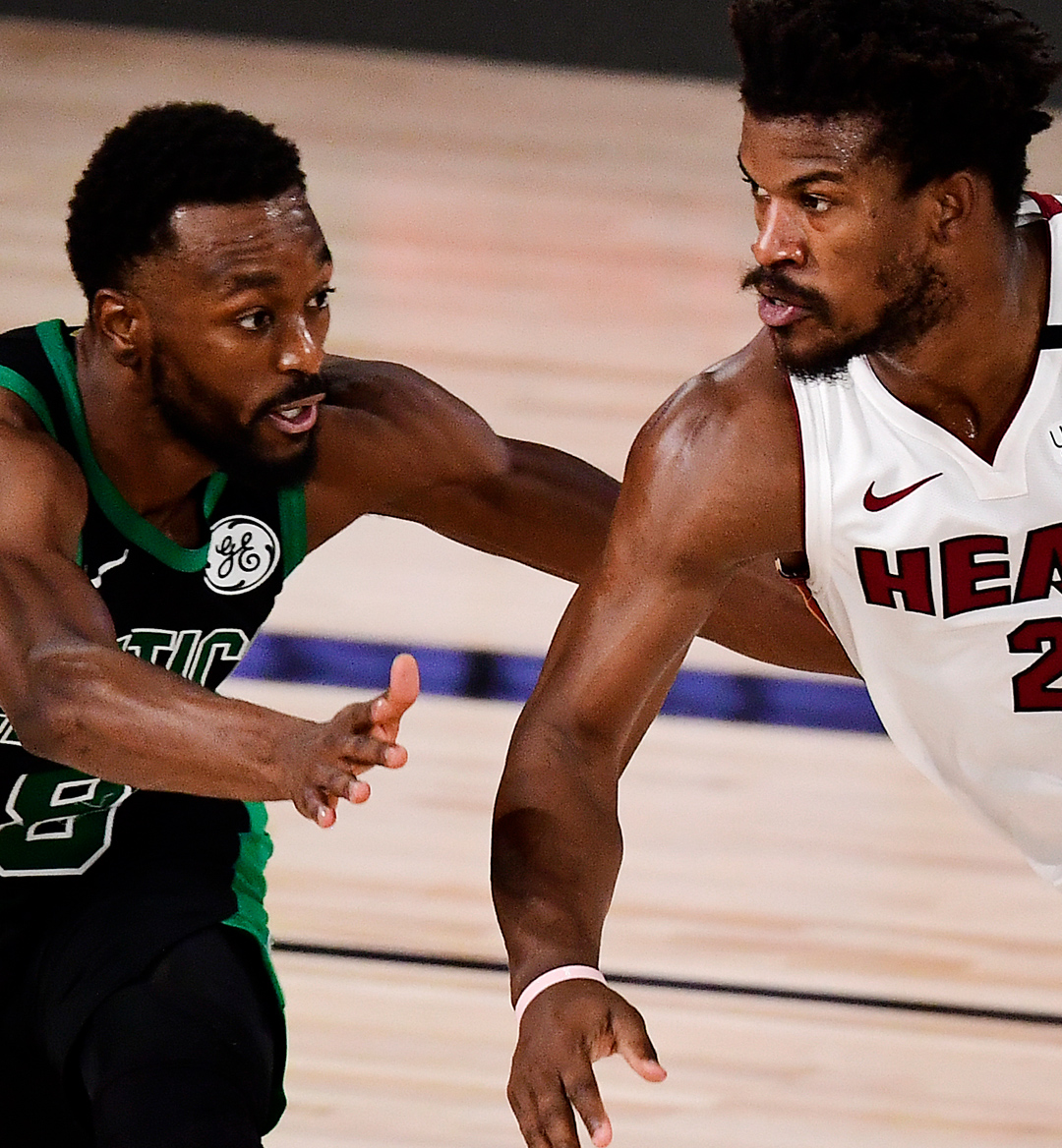 It’s been over two months since NBA teams arrived at Disney World in Orlando, Florida for the resumption of the 2019-2020 season, and both Conference Finals are set. In the East, the Boston Celtics (3) are taking on the Miami Heat (5) while the Los Angeles Lakers (1) are taking on the Denver Nuggets (3) in the West.

The star power is dazzling, with names like LeBron James and Jimmy Butler capturing all of the headlines, but what about the guys that have flown under the radar? You know, the ones who’ve been overlooked as an intricate part of their team’s success? Here’s the most slept on player from each team remaining in the NBA Bubble: 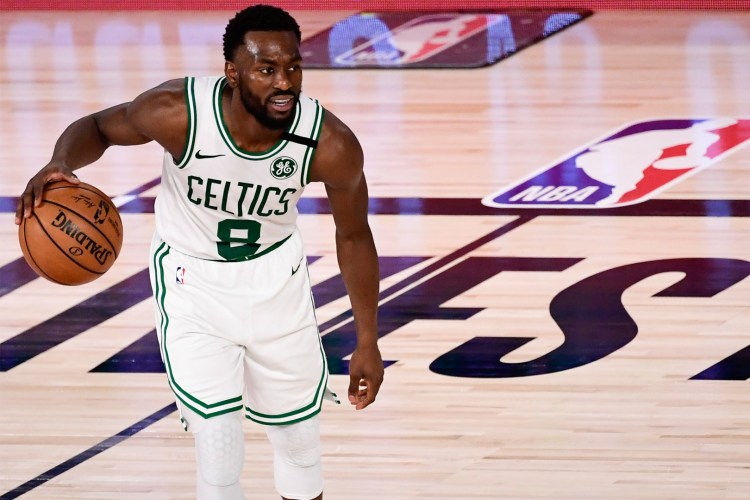 On a team where only six players average at least eighteen minutes a game in the playoffs, it’s hard for a Celtic to be considered ‘slept on.’ However, when the team’s third-leading scorer in the postseason has been tweeted about 120,00 times less than Marcus Smart over the last thirty days, it’s evident that Kemba Walker isn’t getting enough attention.

As a reminder, ‘Cardiac Kemba’ is a four-time All-Star, just finished his fifth consecutive season putting up twenty points a game and is the highest-paid player on Boston’s roster. While in Charlotte, his teams made the playoffs just twice, neither time advancing past the first round which makes these playoffs his first deep run in his nine-year career.

Walker has averaged only 17.7 points per game in the bubble, but he’s been scoring efficiently with a field goal percentage of 46.1%, up from his season’s average of 42.5%. Boston’s primary ball-handler is also leading the team in assists during the playoffs with 5.3 per match while turning the ball over at a scarcer rate than Jayson Tatum, Jaylen Brown, and Marcus Smart.

There’s just something special about combining the former UConn Husky with big tournaments in the east...let us step back for a few seconds and we’ll see if we can put a finger on it. 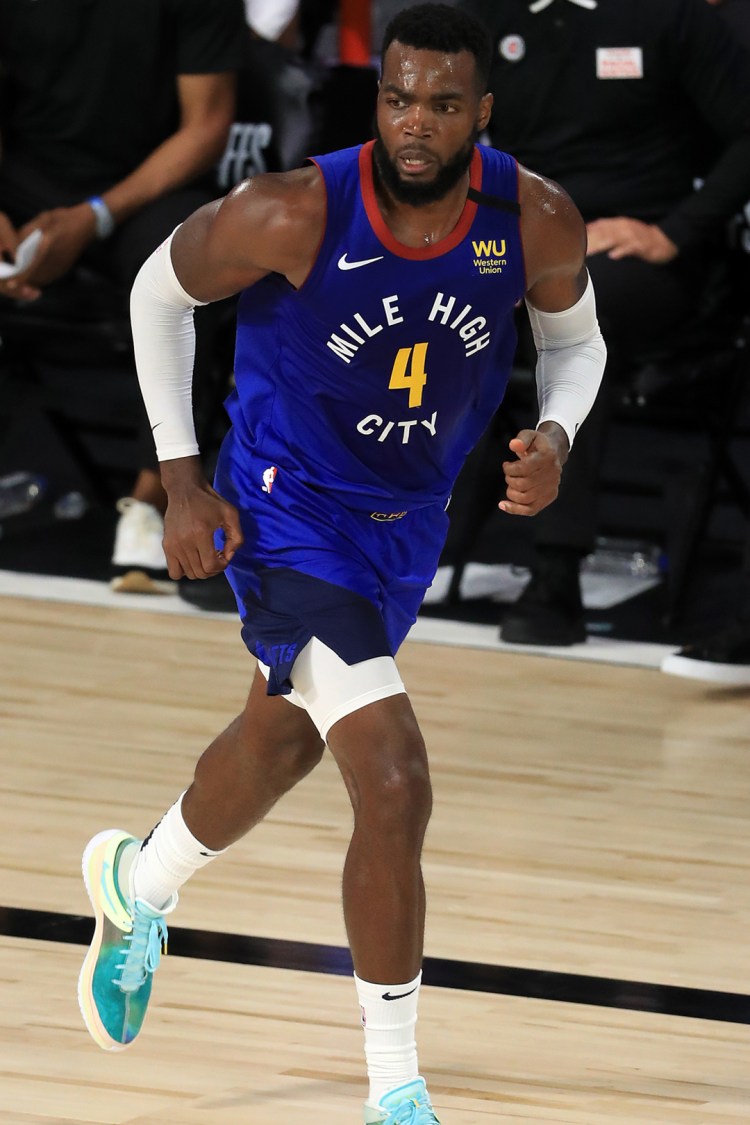 Coming back from down 3-1 in the series is amazing but when a team does it twice in a row, it’s historic. These Denver Nuggets have been nothing short of spectacular thanks to their dynamic duo of Nikola Jokic and Jamal Murray. With that being said, there’s a good chance they’d be on vacation right now if it wasn’t for Paul Millsap.

With the Clippers up sixteen right before halftime of Game 5, Marcus Morris got into a scuffle with Millsap where he reportedly told the Nugget to ‘get ready to go home.’ How did the veteran respond? By coming out in the third and dropping fourteen points on 80% shooting and helping his team outscore Los Angeles by five in the quarter. Jokic went 1/4 from the field in the third, including 0/3 from three as well as turning the ball over twice, while Murray didn’t do much better going 1/3, making Paul’s contributions that much more important.

That Clippers team was composed of a bunch of bullies, and they were well on their way to bullying the Nuggets out of the playoffs in five games before Millsap single-handedly kept his team alive. In the final frame, the two superstars from the Mile High City combined for twenty points on 64% shooting which allowed them to fight another day but they wouldn’t have been in that position if it wasn’t for number 4.

When you think of the 2020 Los Angeles Lakers, you think of LeBron James. And when you think of a LeBron James-led team, spot-up shooters are always crucial as the defense collapses to stop LBJ as best they could. So, with all that understood, why is Kentavious Caldwell-Pope being tweeted about 1.5x less than Markieff Morris when he’s shooting a team-high (min. 20 3PA) 41.2% from three in these playoffs?

Way back at the beginning of the 2019-2020 NBA season, KCP was being slandered left and right for his poor start to the season, especially for his struggles from beyond the arc. In fact, he shot a minuscule 22.7% from three in the team’s first eleven games. There were memes made, tweets tweeted and insults thrown from Laker Nation all over the country, but Caldwell-Pope kept working and finished the regular season with an impressive 38.5% conversion rate from deep.

Fast forward to Game 1 of the Bubble Playoffs where KCP shot five threes and hit zero, again initiating the trolls. Since that game, he’s become an extremely reliable option for LeBron to kick it to, hitting 45.7% of his three balls.

I say all of this to say, can we put some respect on this man’s name as a warrior who bounces back time and time again? 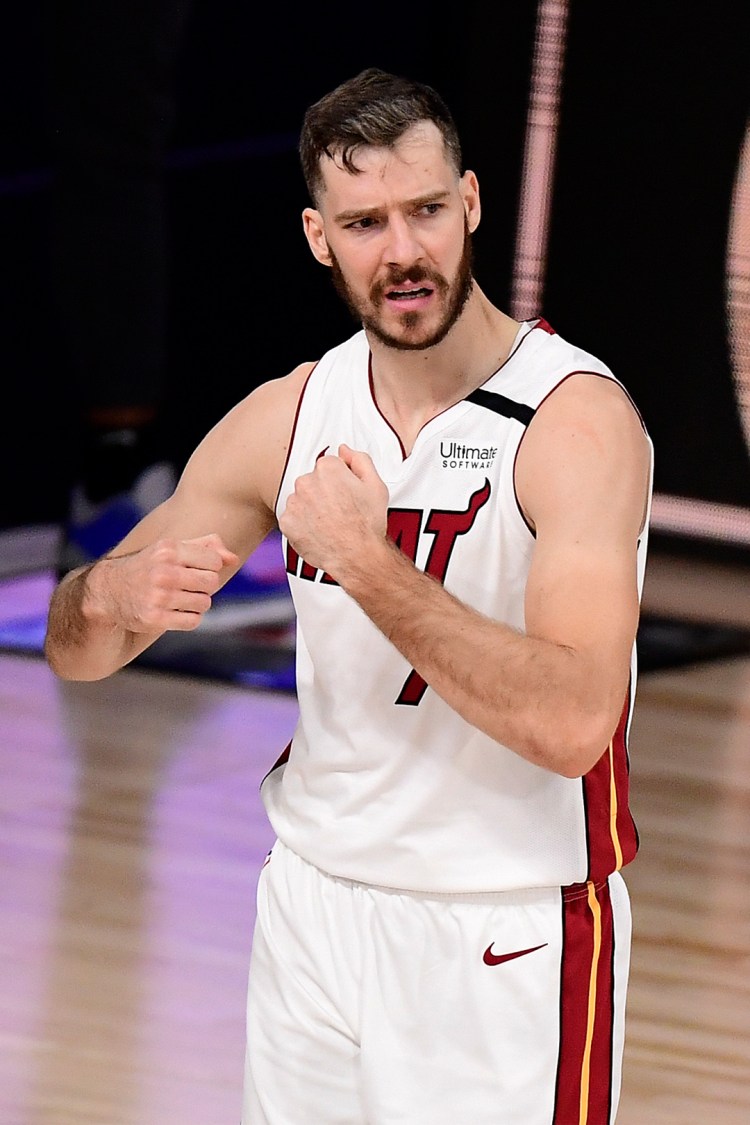 Trailing the team’s leader in points per game during the playoffs by only .7, you’d think Goran Dragic would get more hype than he has. Generating less than 33% the amount of tweets as Jimmy Butler has and only becoming a starter on August 14th, the man from Slovenia has helped propel the Heat into championship contention.

Dragic has been around the block, playing in his twelfth NBA season and sixth straight in Miami. Despite being a legitimate starter for the majority of his career, number 24 hasn’t received the recognition he’s deserved, but that’s slowly changing due to his performance in these playoffs.

A scoring average of 21.1 points per game on 45.8% shooting as a guard is impressive enough but Goran is also shooting over 38% from three on seven attempts a game. Additionally, he’s done a great job running Coach Erick Spoelstra’s offense, apparent in his 4.7 assists a game during the postseason, only .1 behind Bam Adebayo’s 4.8.

‘The Dragon’ has emerged as a primary option for the Heat after coming off the bench for the majority of the season and if they continue this splendid run, he’ll surely be an essential piece.

The World on a String: How Gentry Stein is Dominating the Yo-yo Scene

Chase Dollander is the Ace of the Future