How the NBA's Rule Changes Have Made Basketball Better 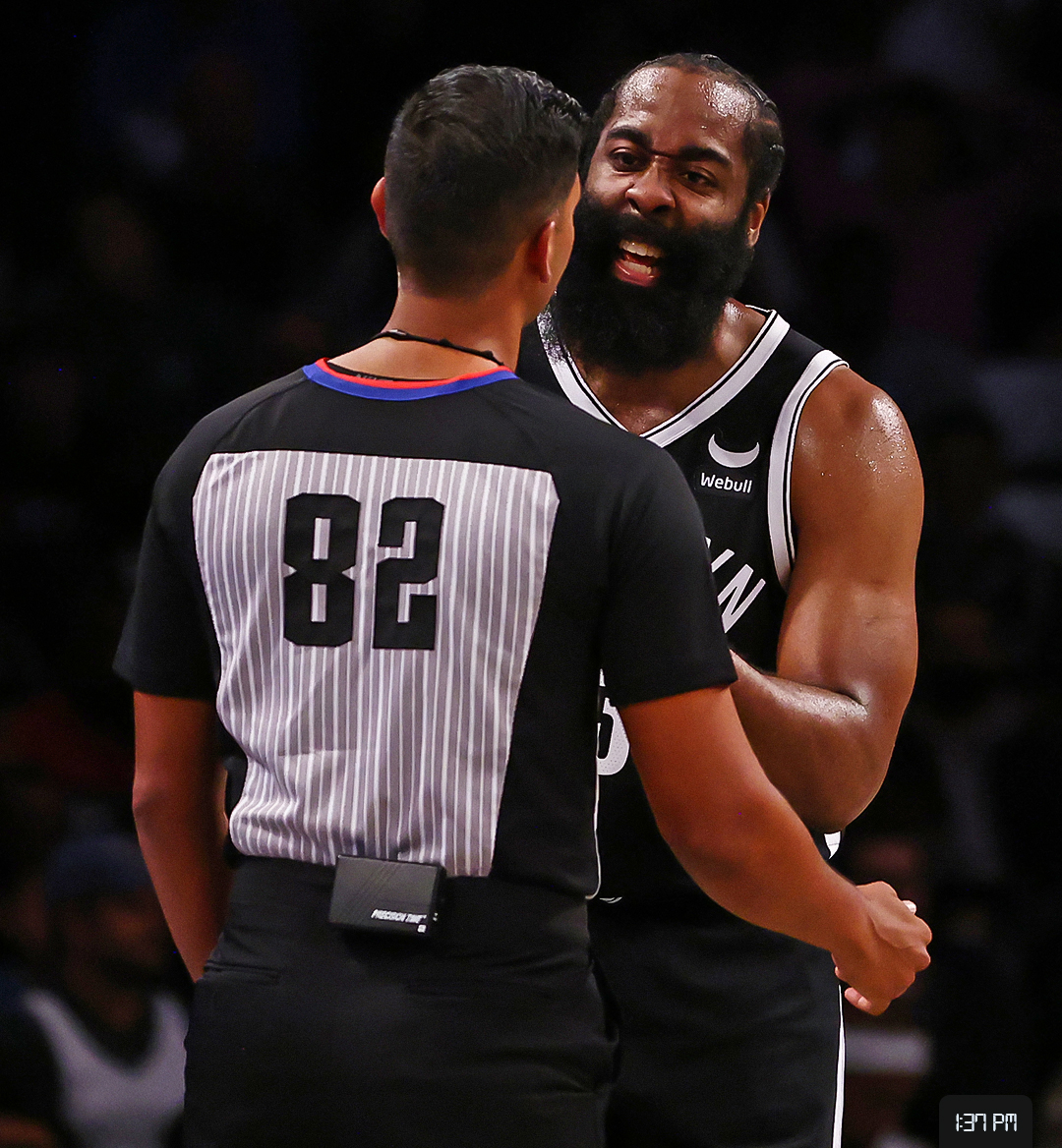 Over the last few years, the NBA has come under considerable heat for its overabundance of foul calls. Much in the same way that the NFL adjusted their rulebook to protect quarterbacks, it was clear that the NBA was prioritizing offensive players over defensive players. While this change would initially seem appealing (it’s generally more fun to watch players make shots than it is to watch them miss them), it actually incentivized boring and frustrating play that seemed more concerned with tricking the refs than actually, you know, getting the ball through the basket; the art of intentionally tangling your arms with those of a defender is a delicate dance, but it also makes for bad television. Fortunately, going into this season, the NBA made several rule changes to combat this problem.

Primarily, the league attempted to eliminate offensive players initiating contact by cynically going out of their way to hurl themselves into defenders.

“For the 2021-22 NBA season, there will be an interpretive change in the officiating of overt, abrupt or abnormal non-basketball moves by offensive players with the ball in an effort to draw fouls.”

For the 2021-22 NBA season, there will be an interpretive change in the officiating of overt, abrupt or abnormal non-basketball moves by offensive players with the ball in an effort to draw fouls. The following Points of Education videos showcase areas where a change was needed:

The key phrase here is “non-basketball moves.” There is no official definition of a ‘non-basketball’ move, but, like pornography, you know it when you see it—like when a player suddenly changes directions for no apparent reason other than to swerve into the path of an innocent opponent who’s just trying to run back on defense. Or when a player pump fakes on a relatively open shot so that he can dramatically hurl himself into the defender’s chest without even really making a cursory attempt to actually make a shot.

Overall, the free throw attempts per game (FTA) is the lowest the league has seen since it started recording FTA in 1974; interestingly, the last season was host to the third fewest free throws per game despite all this foul-baiting nonsense reaching critical mass. Obviously certain players are going to feel the effects of this rule change more than others. The main examples the league used when highlighting plays that would fall under this rule change usually consisted of Trae Young, James Harden, Stephen Curry, or Luka Doncic. Harden has taken the biggest hit of all players, as he is taking half the amount of free throws he took last season. Young and Doncic have also seen their free throw numbers dip by almost half. Harden has noted that he’s the “poster child” of this rule change and he’s not wrong. The biggest gripe Harden haters had with his game is that he draws a lot of fouls. Referees are clearly using Harden as an example of how strict these new changes are.

Yes, it is too early to definitively say if this rule change is working or not, but it has had a positive effect on play so far—the combination of the high pace (11th fastest in NBA history) and low free throw rate means that there’s more action in each game than ever before. This can only be a good thing: people want action and having a high pace will be beneficial to the league.

Although this rule change is a good step, there’s still more tweaks that the NBA could make to improve the on-court product. Mainly, it’s time to eliminate intentional fouls that have no other purpose beyond halting fastbreaks. This year, it feels like whenever an offensive player is on the verge of a breakaway and an opponent is in front of him, the defender will intentionally foul. This results in an out-of-bounds play for the offense. This happens a countless number of times throughout the game and slows down action significantly. As such, these fouls should be treated as technical or clear path fouls, meaning that the offense should be rewarded with two foul shots while keeping possession of the ball. This will motivate the defenders to get back instead of fouling, and create more fast-break action.

With the early results from this rule change, it’s hard to imagine a world where the NBA changes the rule back. Guys like Harden and Young will get their juice back, but will have to go through a learning adjustment. Similarly, don’t be surprised if more rules are changed to increase the highlight reel plays during games. So far this has been a promising start for the NBA’s 75th season.