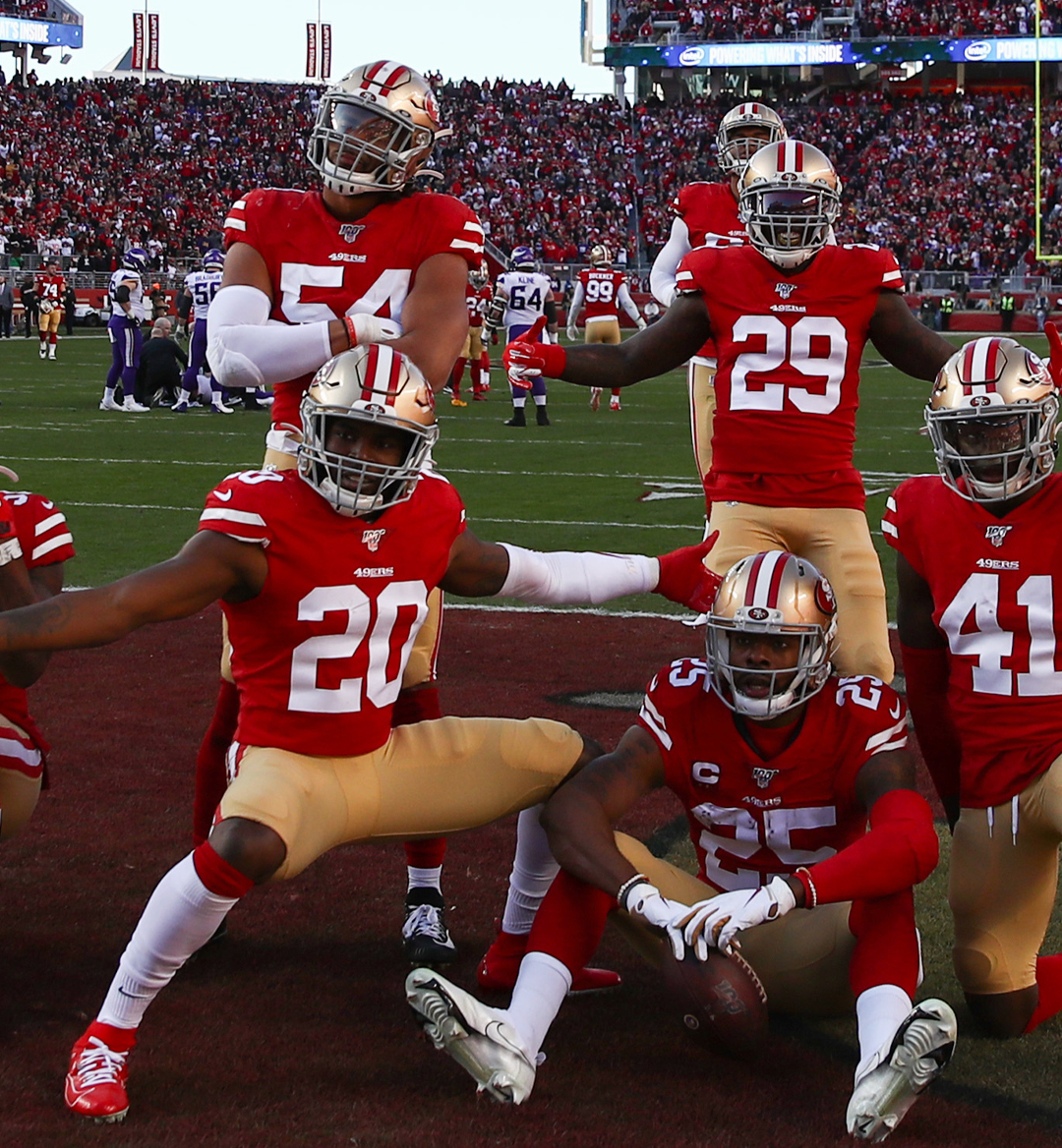 Two weeks left. Two weeks left until our Sundays are left empty, soulless, forcing us to… I’m not even sure. Find a new hobby? Go for a run? Take our hangovers and dive into some more Netflix murder documentaries? All below-average options, but it’s Championship weekend, and I will live in the moment, live in the now and bet as I’ve never bet before. Two games mean two units until I inevitably find a few live bets to increase the pot. Let’s dive in. 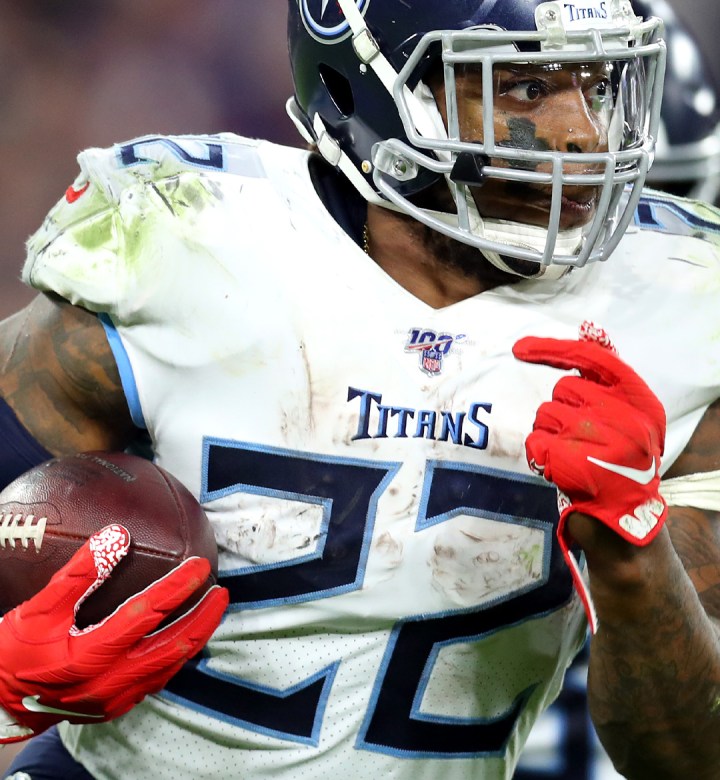 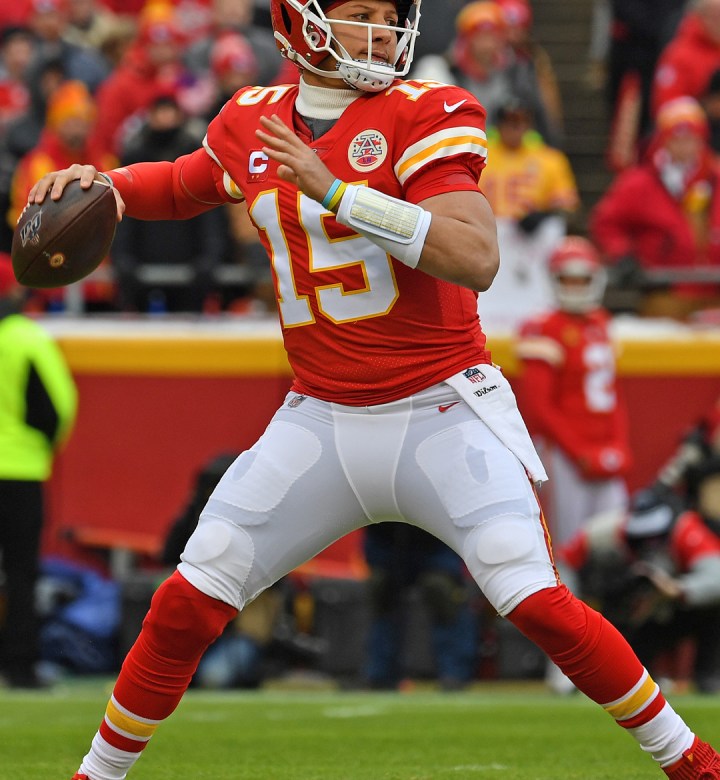 Sunday kicks off with an epic rematch between the Titans and Chiefs.

What’s happened since the last time they played? Derrick Henry has been blasting linebackers left and right, as the Titans have dethroned both the Patriots and the Ravens, while Andy “The Big Tomato” Reid and Mr. Patty Mahomes overcame a 24-0 deficit against the Texans to both win and cover with ease. Both impressive in their own right.

Last time these teams faced off in Tennessee, the Titans did their best Chiefs impression, rallying after going down 10-0 early in one of the best games of the season. Kansas City were 5.5 point favorites, and naturally lost outright and did not cover. This week, we’re seeing the Chiefs at -7, and that’s too many points to be laying against the hottest team in football.

I’ve been fading the Titans religiously under the guise that teams WILL be able to stop Henry, and he’s proven me wrong time and time again. If you can’t beat them, join them. Henry is really the only person we need to talk about here. He’s gone for 211, 182, and 195 yards plus four touchdowns the last three weeks. The Chiefs rank 29th in defensive efficiency against the run, so they’re not slowing him down this week. Their first matchup saw Henry go for 188 yards and two touchdowns, and I expect more of the same.

Looking at macro defensive efficiency stats, we see the Chiefs with the slight nod on offense, but the delta is not as large as I’d imagine the public thinks, as the Chiefs rank third compared to the Titans sixth. The same is true on the otherwise of the ball, with the Chiefs ranking 14th compared to the Titans 16th. Both of these teams offensive strengths (Chiefs, passing; Titans, rushing) exploit the weakness of their defense (Chiefs, run defense; Titans, pass defense), and I’m expecting a shootout here.

As long as Tannehill can continue to limit his turnovers, I see this game staying within one score. Hammering the dog, let’s go, Titans, +7. 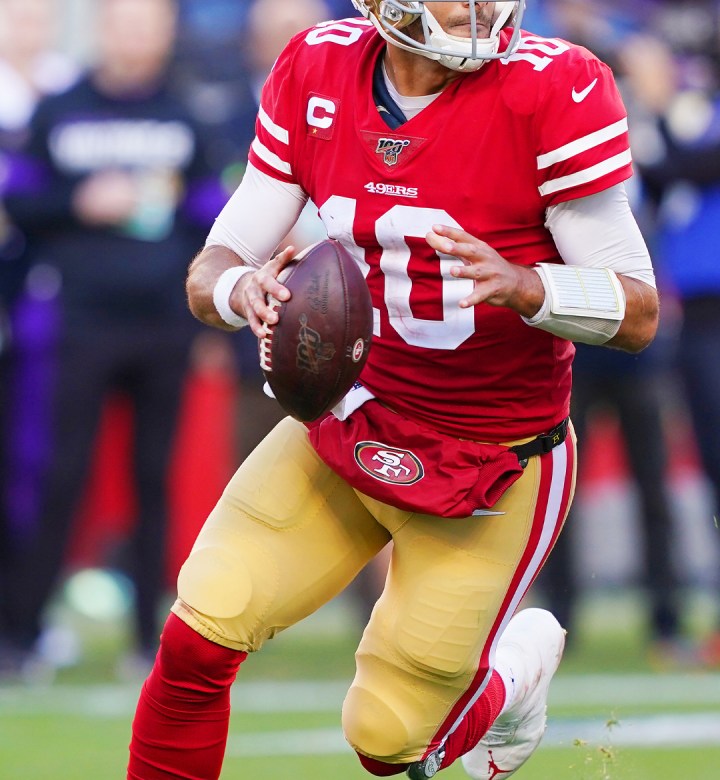 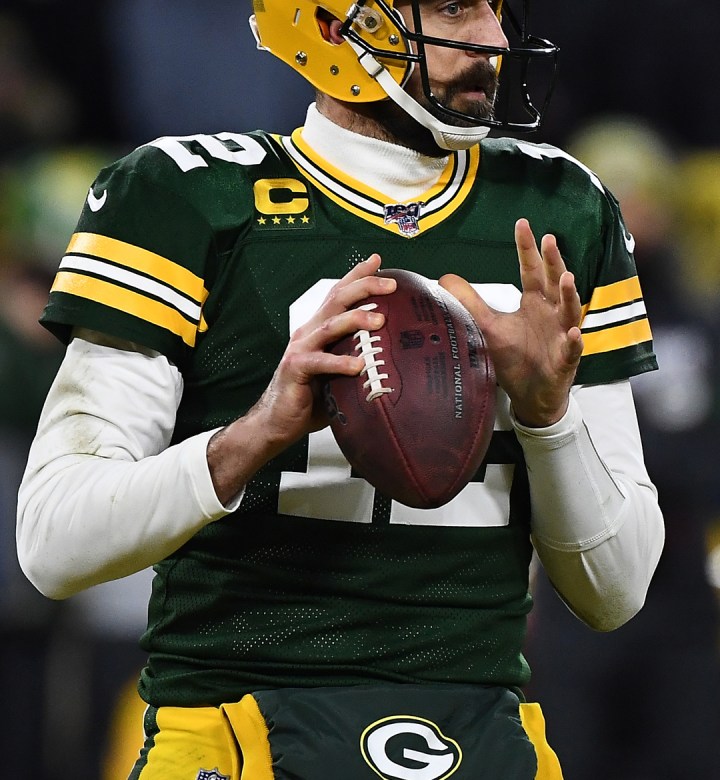 A beautiful day in the bay is always a treat. A 3 pm PST kickoff provides just the perfect amount of time for fans to wake up well-rested, recovered, enjoy steak and eggs and get the beers cracked, before strolling into Levi’s stadium ready to unless a hellish fury onto Aaron Rodgers and the Packers. This hellish fury will be merciless, relentless, and will have Aaron Rodgers joining the old-guard of Tom Brady and Drew Brees on the couch, rather than waltzing into Super Bowl weekend.

The Packers are a good team. I had them to win the division. I’ve bet on them a lot this year, with strong results. They’ve even played the 49ers once, and lost triumphantly by 29, an outcome I do not think was a fluke.

This 49ers' defense has been fierce all year, making great teams look like JV squads. Rodgers will be under pressure all game, and he simply does not have the weapons to bail him out as he has in previous years. Outside of Devante Adams, his WR options are poor and that's being kind.

This Packers' offense has been at it’s best when Aaron Jones gets the ball, something that certainly did not happen in their first matchup, as he ran for a mere 38 yards on 12 carries.

Pressure should be constant on Rodgers, and the 49ers lock-down secondary should be strong enough to overcompensate for Aaron Jones.

The line at 7.5 is a little low when considering the 37-8 score first time around, but what’s that saying again? Defense wins championships?

Bet by bet, we build.