Four of the Coolest NIL Deals 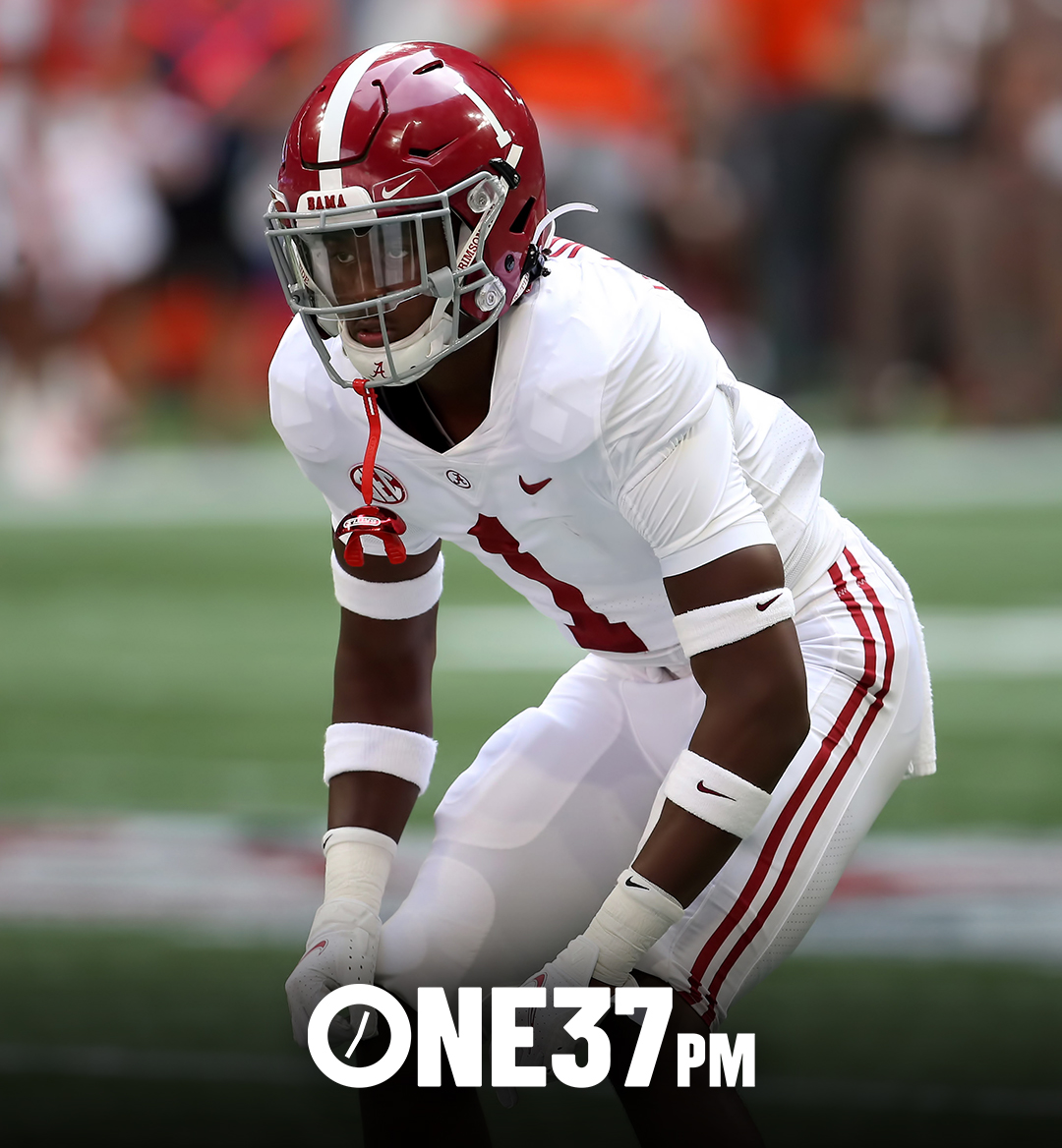 Since they came into existence over the summer, NIL (name, image, likeness) deals are still rearranging the atmosphere of collegiate athletics. While there are plenty of standard sponsorship offering major money and merch, some athletes have pursued deals that have been downright cool and different.

Is this the best NIL deal so far?

Alabama freshman defensive back Ga’Quincy McKinstry signed a deal with popular drink company Kool-Aid. Repped by Vaynersports, McKinistry has been called “Kool-Aid” as his nickname for most of his life, so this deal was only right. This isn’t merely a family nickname: McKintry’s name is actually listed as ‘Kool-Aid’ on the Alabama football site.

The Cavinder Twins are the first athletes to cash in on NIL. The details here and the deals the Fresno State pair made.@CavinderHaley @CavinderHaley https://t.co/aNXQAWCEgk pic.twitter.com/TH5RBrqHuS

Fresno State Women Basketball players Haley and Hannah Cavinder haven’t left a stone unturned when it comes to NIL deals. The twin sisters have been making a name for themselves off the court before NIL deals with almost four million followers on TikTok. On the first day NIL deals became legal, the Cavinder twins cashed in quickly by signing a deal with cell-provider Boost Mobile, which was announced via a massive billboard in Times Square. Additionally, on the same day, the twins signed another deal with Six Star Pro Nutrition, a supplements company. In October the twins signed a deal with underwear company PSD Underwear that gave them a chance to design their own collection of underwear for the company. Imagine signing major deals with your twin, doesn’t get much cooler than that.

It's believed to be the first partnership between a college athlete and a beer/liquor company, per @DarrenHeitner.

Perry, a senior, is 23. pic.twitter.com/BZLpRxvlYv

In September, Florida Atlantic University quarterback N’Kosi Perry became the first player to sign a deal with an alcohol company, inking a deal with Islamorada Beer, a company with strong ties to FAU. Perry transferred from the University of Miami to FAU and it paid off for him. Perry became close with a kid who Josh Herrera (a co-owner of Islamorada Beer) was fostering, which allowed Herrera to see what a wonderful person Perry is. Win-win for everyone involved.

University of Georgia Gymnast Rachel Baumann and ex Georgia Tech quarterback Jordan Yates crossed over and have inked deals with the Atlanta Braves. The Braves became the first Major League Baseball team to have NIL deals in place with athletes that don’t play baseball. Each of them received a $500 stipend, and a commission percentage on tickets sold on their socials and Braves apparel. Coincidentally, the Braves have since gone on to win the World Series.