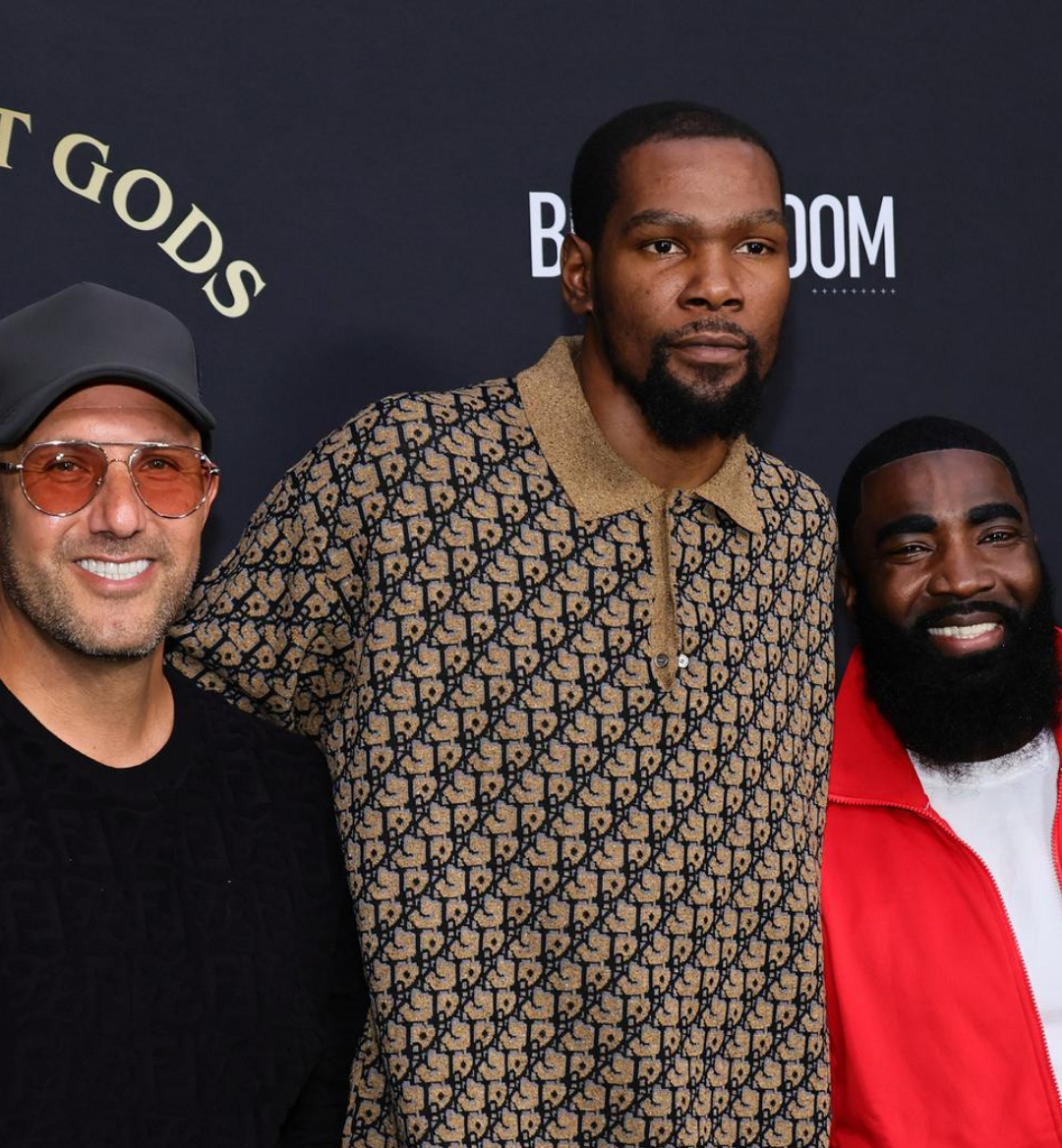 With great anticipation, "NYC Point Gods" aired last Friday (July 29th), and New York City basketball supporters had their moment on center stage. The Showtime and Boardroom-produced documentary breaks down the Big Apple's basketball scene of the 1980s and 1990s through the eyes of its greatest point guards-- while also explaining why they're "point gods" and their lasting impact on the sport.

With over 85 minutes of running time, "NYC Point Gods" provided a bit of everything. First, there was the energic and thoughtful narration of poet Joekenneth Mueseau. Then we heard entertaining testimonies from the likes of Stephen A. Smith and Fat Joe. And last but certainly not least, we heard from the players themselves, who were honest and relaxed while recounting their playing days and upbringings (Stephon Marbury, God Shammgod, Rod Strickland, and Kenny "The Jet" Smith were amongst those whose stories got told).

Even though documentaries about New York City basketball have and will continue to get made, this body of work by Showtime and Boardroom was different.

Instead of exploring if the city is still the epicenter of their sport or making another love story between it and music, "NYC Point Gods" simply spotlighted the people and circumstances most involved. And that, in turn, allowed for natural transitions into basketball-related conversations about music and fashion that rightfully changed the vibe of this documentary when necessary.

Since its release, viewers have applauded the documentary as it sparked feelings of nostalgia and appreciation.

The NYC Point Gods doc brought me to literal tears twice. I’m so thankful I came up in a time where I was able to experience parts of that era & absorb some of the influence. It’s so special when a homegrown movement goes global like that. Just wish they showed Sebastian Telfair.

"NYC Point Gods" is now available on the Showtime app and its supporting platforms.