Paul Rabil Has to Dismantle Pro Lacrosse to Make it Better 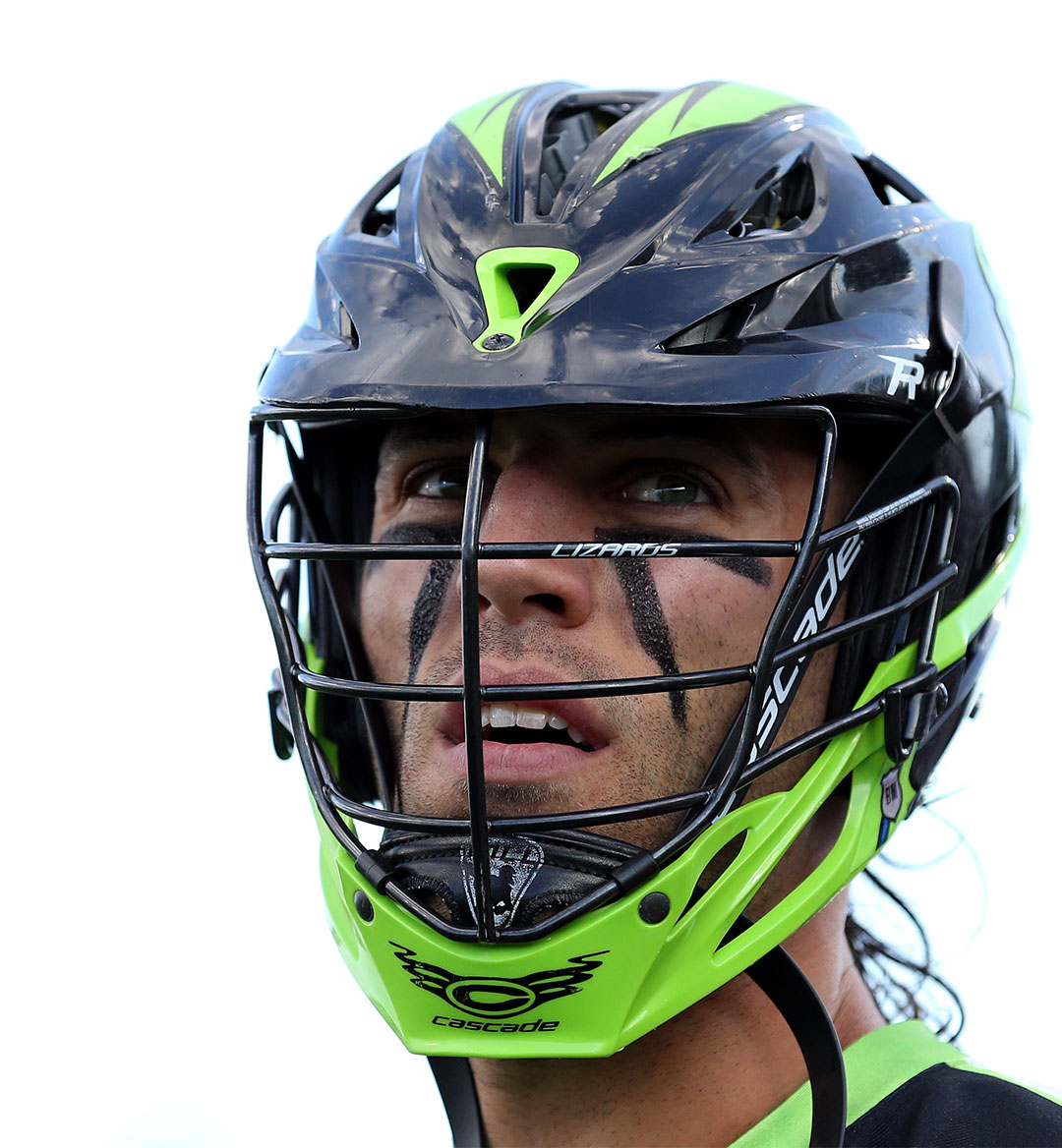 Even though Paul Rabil is the most visible athlete in pro lacrosse, his success on the field left him unfulfilled. Virtually all of Major League Lacrosse's best players were part-time and lacked basic protections like healthcare, despite the game's status as one of the fastest-growing sports in America. Rabil and his brother Mike, a venture capitalist, thought long and hard about a solution to a question that had been bothering them: How could Paul use his visibility within the sport to improve lacrosse at its highest level?

What they came up with was a new league entirely—Premier Lacrosse League.

FaceTiming from California, Rabil is about to board a flight, part of his never-ending recruiting trip to bring more investors and sponsors into the mix. Alongside full-time wages and healthcare, Rabil's new lacrosse league will give players equitable positions in the league. This gives the players an opportunity—as well as an incentive—to promote the league and market the sport to a wider audience. Unlike before, they've got skin in the game.

PLL plans to adopt a touring model not unlike WWE or PGA, where the league will come to cities one at time, with their full balance of talent in tow. It's an intriguing and potentially innovative approach, and in Rabil the PLL has a true believer.

When you decided to start your own league, where did that idea come from? What was the origin story?

Paul Rabil: I believe any entrepreneur can identify with either realizing a problem or feeling passionate about solving for something. You're always going to hit a crossroads where there's no one toe in the water first. You’re either going all in or moving onto another project.

For us, our vision has always been around how we see so much potential in professional lacrosse and what [this league] can do to the entire industry, which has been growing over the last 15 years. We think we're going to be recognized by the IOC [as an official Olympic sport] in the coming year but we haven't been able to solve it professionally. If you look at other pro sports leagues, what unlocks potential around the commercial viability of its players. If that visibility brings in new participants and new eyeballs, you unlock distribution.

Something interesting that PLL is doing is going with a tour-based model like the Big 3 or WWE, rather than having teams fixed in various cities. How did you decide to do it that way?

Rabil: We're going to be the first major team sports league that does a tour based in the U.S. The WWE, NASCAR, UFC. World Surf League, PBR, the Dew Tour, Street League Skateboarding—these are all major sports businesses. The PGA Tour brings all the best players in the world into one market at a time. That's always been really attractive to me as a sports consumer and to my brother as my co-founder on this business. He's the CEO of POL. There's something attractive when you look at the traditional structure of a team sports league, it's city-based.

Our narrative is two-fold. For one, lacrosse is growing. But if you’re a niche sport, you're typically in fewer than ten markets—MLL is in nine. What we believe is that regionality is creating more distance from other established and emerging markets all over the country. If we go tour-based, you are bringing the best product and the best players in the world to all of the emerging and established areas in the U.S. That's important.

The second thing has to do with understanding the resources at your disposal. If you look at the NFL, the NBA, the MLB, the NHL, these are in 25, 30-plus markets. They really have ubiquity across the U.S. and they're city-based, and their ownership groups either own the arena or own the stadium. They own the venue, which gives them ancillary revenue streams from parking to concessions. They get to book their schedules. When you talk about major team sports leagues, it's about the best players, the highest competition and your media strategy. How are you being distributed?

The sport is growing quickly but lacrosse has this reputation as a rich kid’s sport. What's a common misconception about lacrosse, and how does that affect your opportunity to start a new league?

Rabil: We believe there's a ton of opportunity in building this thing the right way. And that begins with our players, with our storytelling and the narrative. Our players have been part-time. I've been part-time for my entire career, which has been over 10 years playing professionally. What we've done to change that out of the gates is to give full-time wages to players, give them year-round healthcare and give them access to equity in the business because we're a single entity business. We can do that. It’s no different than an early stage tech startup in Silicon Valley does to their early stage employees. To align the league and the players is something that is really valuable that a lot of the legacy leagues don't have.

Here’s my big question. Can beer be purchased at these events?

Rabil: Oh, for sure.

Rabil: 60 percent of lacrosse fans are millennials and Gen Z, so this has to be an event that's exciting. It's fun to attend. We need the upper-skewed spectrum of millennials to be able to come and enjoy themselves. That's critical because sports experiences are now competitive with festivals and other forms of experiential events. When we think about building pro lacrosse we've gotta be there and make it a great experience.