We Really Hope So 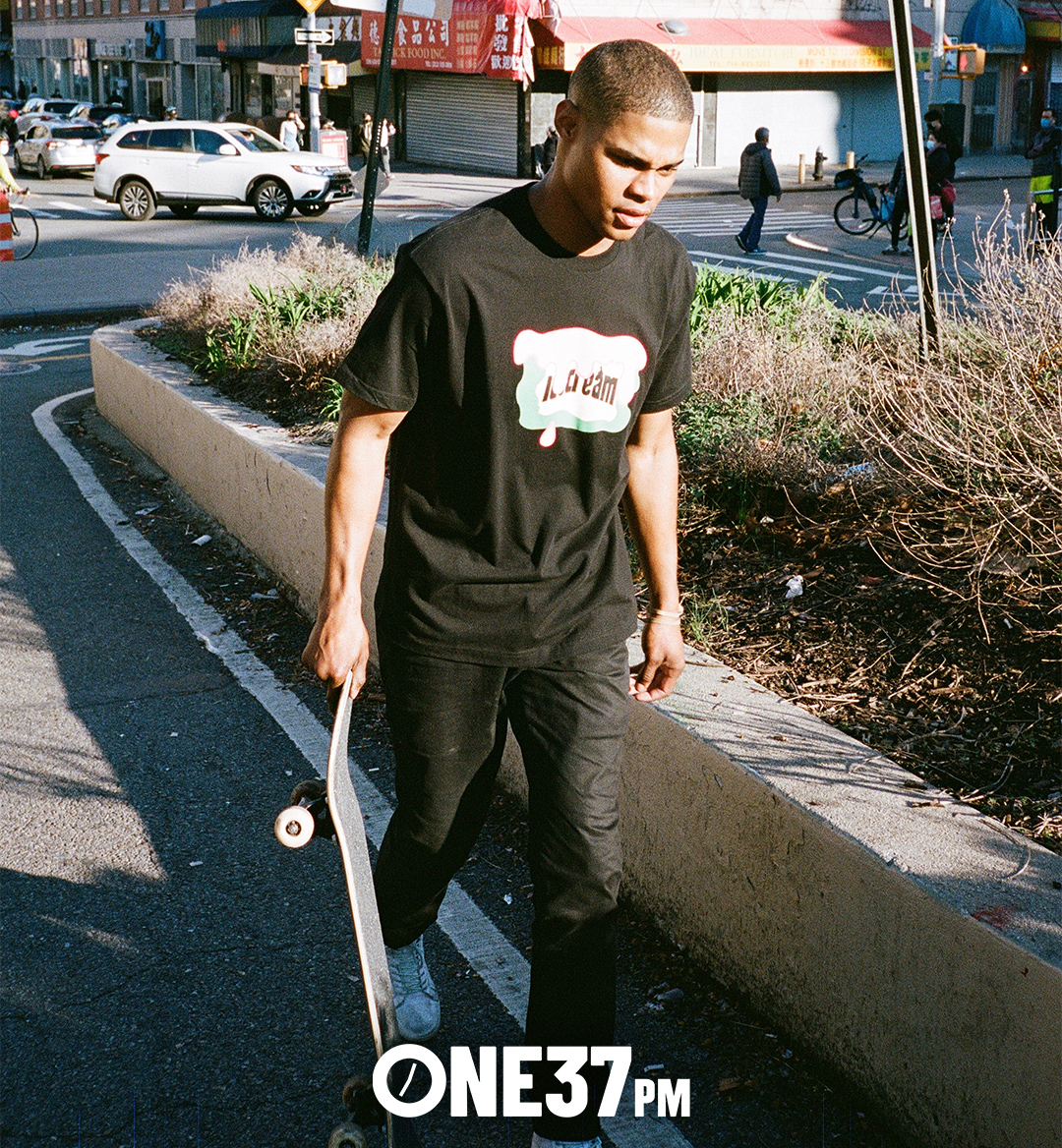 Early today, Pharrell's historic street/skatewear brand ICECREAM made a vague, yet promising post implying the possible relaunch of their skate program. We don't have a ton of details yet, but here's what we know so far:

Posted on both the Team ICECREAM and BBCICECREAM instagram accounts, the post includes what appears to be a recently shot video featuring former Team ICECREAM skater, Andre Beverley, skating throughout New York City. Although it's fairly cryptic, the relaunch of the Team ICECREAM account seems promising to me.

We don't want to jump to any conclusions too quickly, but it seems like they might be teasing the potential relaunch of Team ICECREAM. For the skaters who've been in the game for a long time, ICECREAM is legendary.

For those who merely know ICECREAM the streetwear brand, but not necessarily the skate history, Pharrell turned heads back in 2006 with the announcement of the brand's first skate program and the release of their revolutionary video, TEAM ICECREAM Vol 1. It's a must-watch for old and new skaters alike.

The team released numerous clips in the years to follow, but has been pretty dormant since 2014. The part from today seems to signal that something may be coming from the legendary brand. Hopefully we'll see more from the account in the near future.

Many know Pharrell for his work as one of the most influential musicians/producers of the 2000s (where would we be without The Neptunes?), but skateboarding has always been a core part of who he is as a person and where he derives inspiration. He's "Skateboard P," after all. We're hoping that he's going back to his roots a bit by producing some more content with Team ICECREAM.

So do today's posts mean the relaunch of Team ICECREAM is coming? One thing is for sure: we truly hope so.