5 Predictions for Pro Wrestling in 2019

Kayfabe's return, the Women's WWE tag division, indie wrestling and more to look forward to in 2019. 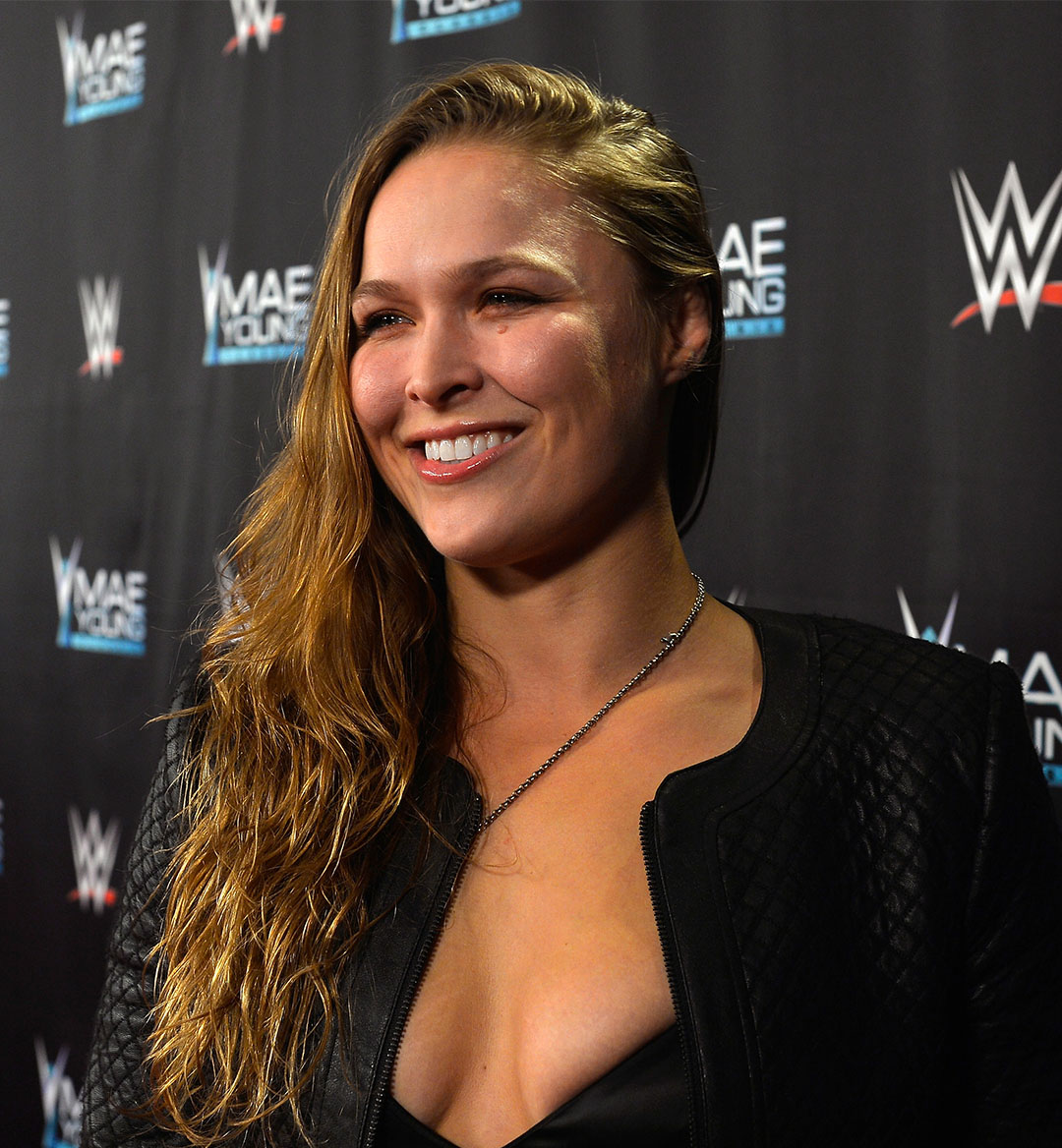 Even though the aesthetics of pro wrestling have undergone a sea change in recent decades, wrestling remains a relatively niche passion. Perhaps this is because mainstream audiences still find many of the key tropes of the genre to be outdated and incompatible with the social values of a more progressive discourse that has overtaken most of entertainment media. If 2018 has taught us anything, it’s that grapple addicts are ready for change that reflects the nuances of the era we live in: we want complicated characters, less corporate influence, gender parity, no more racist storylines, and more.

2018 was a fairly momentous year as far as pro wrestling goes: from the first ever all-women’s Pay Per View held by the WWE to the creation of super-indie showcase ALL IN and beyond. 2019 is shaping up to be just as revolutionary. Looking forward, wrestling’s future is clearly bright: a new generation of rising stars are poised to reshape the commonly held beliefs about the medium.

Here are five predictions for what's going to matter in 2019.

The Creation of the Women's WWE Tag Division

WWE has found itself in a complicated political position: simultaneously touting its ongoing campaign for gender equality while accepting what some have called blood-money in deals with Saudi Arabia—it’s not surprising that fans have doubted their commitment to certain promises.

Despite hints from actual WWE talent and a bevy of online rumors, the WWE’s much-anticipated women’s tag division remains nothing more than gossip—at least for now. Could 2019 be the year Stephanie McMahon pulls the trigger? Here's to hoping.

Considering the indubitably stacked roster the WWE boasts, it isn’t hard to come up with a robust women’s tag division without even having to scout for more talent. Teams like Sasha Banks and Bayley, The IIconics, The Riott Squad, FKA Absolution, Naomi and Asuka, and even under-featured NXT ladies like Dakota Kai and Tegan Nox would obviously win the hearts of fans ready for more stories featuring women.

How exactly the new titles would work remains a question. Would the belts be defended across brands? Hopefully, we’ll find out soon.

With the complicated history of WWE’s treatment of women in mind, the current women’s division in the WWE has garnered widespread intrigue, so much so that early reports indicate that Vince McMahon is actually considering giving female talent the biggest honor one could achieve in the sport: a main event at Wrestlemania.

The ascension of Becky Lynch from plucky underdog to gender-bending badass has been one of the few highlights in the sea of banality that WWE’s weekly shows, RAW and Smackdown Live, have more recently become. The cross-branded storyline between Lynch and Ronda Rousey garnered more enthusiasm than perhaps any other plot in the entirety of 2018. When Becky was pulled out of her Survivor Series match due to an unfortunately timed (yet aesthetically iconic) injury, rumors quickly began swirling that the two would eventually face each other on the biggest stage of them all.

Once again, WWE isn’t exactly known for following through on potential promises, so fans, in general, appear to be proceeding with cautious optimism on this front.

The Birth of All Elite Wrestling

When Cody Rhodes was let go from WWE in 2016, it was hard to tell what direction his career would take. The scion of one of wrestling’s most legendary families then headed to Japan, where he made waves in NJPW. His alliance with Bullet Club mainstays the Young Bucks developed into a fruitful partnership, leading to the creation of ALL IN, a massive gathering of the underground wrestling world’s most beloved talents.

After the wild and unexpected success of ALL IN, industry insiders began watching Rhodes’ every move for hints about what comes next. After Cody dropped hints on Instagram about moving to a “new role,” suspicious trade marks indicating the founding of a new company called All Elite Wrestling have led to scores of speculation.

Whether AEW will take shape in the long term or short term is an unknown. But those looking for a challenge to the ubiquity of WWE’s ultra-corporate vision are ready for this shakeup. Could Rhodes, a much younger, more liberal, and far less out-of-touch businessman finally be the person who dethrones Vince McMahon as the patriarch of pro wrestling?

The rise of LGBTQ talent

It would be an understatement to say that the world of pro wrestling has not been historically kind to openly gay and queer people. Usually depicted as effete villains, both gay characters and talent have quite frequently been the object of derision and denigration.

2018 has proven that fans are ready for something new on this front: Sonny Kiss (AKA XO Lishus) has quickly become a breakout star on Lucha Underground, The Golden Lovers remain a beloved staple in NJPW, the queer-coded Velveteen Dream in NXT has become that brand’s shining star, and Boy Diva’s A Matter of Pride indie federation has showcased a new wave of LGBTQ icons.

For perhaps the first time in American pro wrestling history, queer people can be convincingly presented as faces or heels and audiences are ready to embrace them as either alignment. Across the country, indie darlings like Effy, Parrow, Ashley Vox, Anthony Bowens, Killian McMurphy and Eddy McQueen, are galvanizing more accepting audiences. Hopefully, 2019 will continue to usher in more performers from all colors of the rainbow.

The rebirth of Kayfabe

The concept of kayfabe, essentially an agreement audiences and performers make in which a belief in the “reality” of a pro wrestling fight is maintained for the sake of narrative coherence, remains an idiosyncratic and elusive feature of pro wrestling as a hybrid between sport and art. Kayfabe “died” when wrestling was “exposed” as “fake” many decades ago. But can it be reborn again in the age of social media?

Post-modern wrestlers like RJ City, Joey Ryan, and Orange Cassidy play with the conventions of kayfabe on platforms like Twitter and Instagram and in their performances simultaneously acknowledging the “fakeness” of wrestling while self-reflexively preserving the story of a match and/or their alter-egos. Meanwhile, the aforementioned Becky Lynch has turned her penchant for social media trash-talking into a living extension of her character, continuing the spectacle of her feuds even when she’s not on TV.

Kayfabe may never be “alive” in the same way it was long ago, but pro wrestlers are constantly rethinking the concept in new and inventive ways. In a sense, kayfabe is now living a second life, invigorated by both the inventiveness of performers and new social technology.