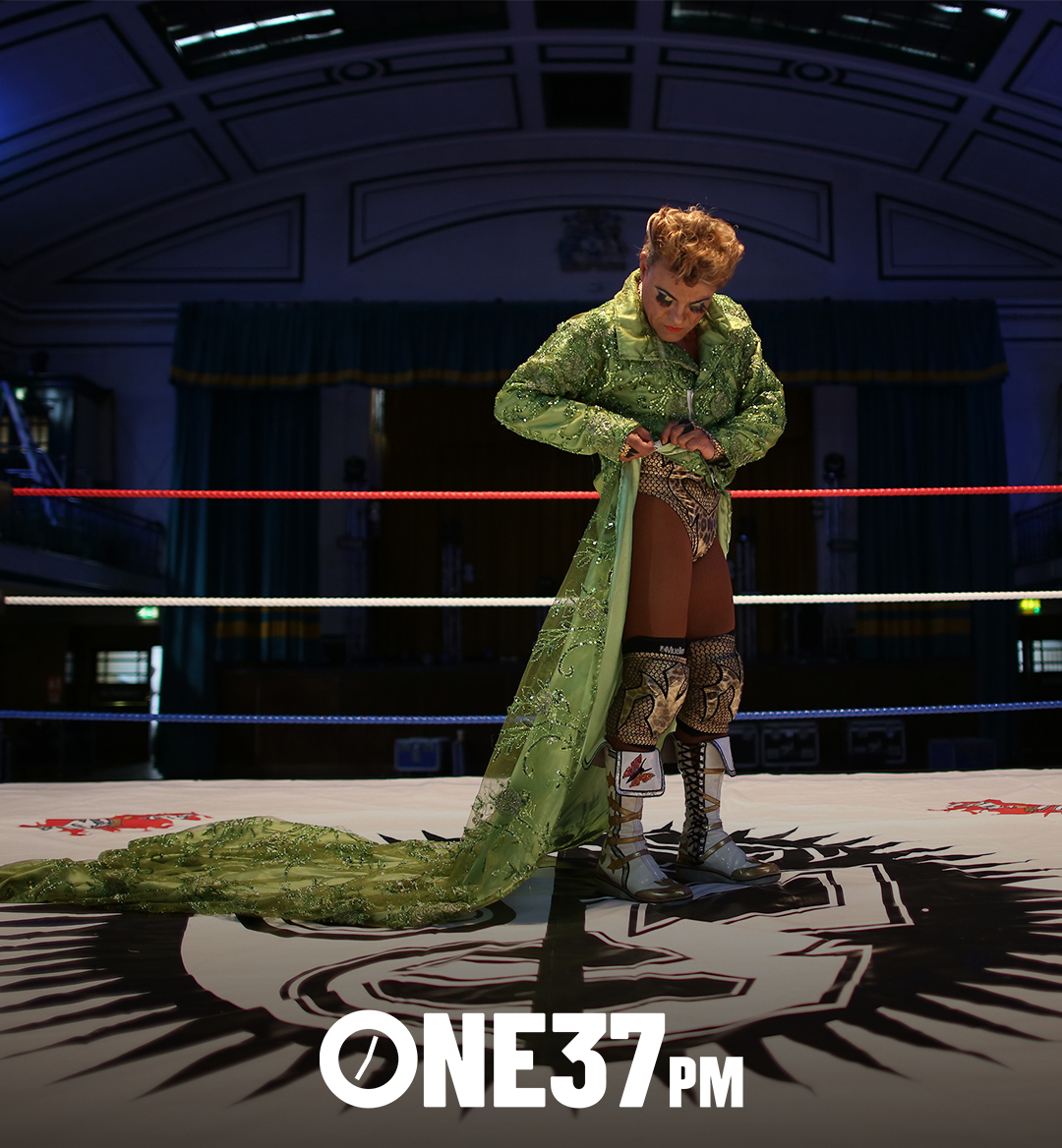 Although pro-wrestling has a reputation for being a particularly hyper-masculine form of entertainment, the industry has more recently been embracing the LGBTQ+ community. Shows featuring openly gay and trans athletes have begun garnering excitement all around the world and have started attracting fans who otherwise would have never given the sport much thought.

But it wasn’t always this welcoming; wrestlers from previous generations have told harrowing stories about the violence and discrimination they faced. We may never know the real history of LGBTQ+ people in pro-wrestling, considering how many queer people were forced to stay in the closet to survive.

Casual fans might be familiar with out wrestlers like Jake Atlas, Nyla Rose, Anthony Bowens, Sonny Kiss, Darren Young, and Pat Patterson. But in celebration of Pride month, we’re counting down 6 under-celebrated LGBTQ+ athletes who deserve credit for being out and proud long before queerness was celebrated.

Nicknamed “The Hardcore Homo,” Angel’s earliest listed matches date back to 2001, long before LGBTQ+ people were accepted in pro-wrestling. Angel often played up his sexuality for laughs—his signature moves were The Circumsizer and The Bath House Bomb—but gained respect in the death match scene for showing true grit and toughness. More recently, Angel has appeared in the Los Angeles-based hybrid burlesque/pro-wrestling show Lucha VaVaoom.

Chris Kanyon was closeted for most of his career and faced considerable degradation from none other than Vince McMahon after publicly discussing his sexuality. Despite that ugly episode, Kanyon is remembered as an inventor of several still-used wrestling moves and is often discussed as an under-celebrated technical master. Tragically, Kanyon died by suicide in 2010. The closing words of his heartbreaking tell-all book, “Wrestling Reality,” read: “I guess I just want to help as many people as I can, because I know that if there was an openly gay wrestler—or gay person in any sport or job that I could look up to—it would have made it easier for me. If I can help anyone, I will feel like I’ve done something good … Remember, whoever you are, enjoy the journey. Be you. And enjoy your life.”

In lucha libre, there is a long tradition of flamboyant, effeminate fighters known as exóticos. Despite wrestling’s machismo, these glamorous brawlers are often fan favorites. Pimpinela Escarlata is one of the most beloved exóticos in the history of the sport. Although he’s mostly known in Mexico—where he’s held both women’s and men’s titles—he had a short run on Lucha Underground, garnering him a new level of esteem in the United States.