Inside the Only Racing Drone Manufacturing Studio in NYC 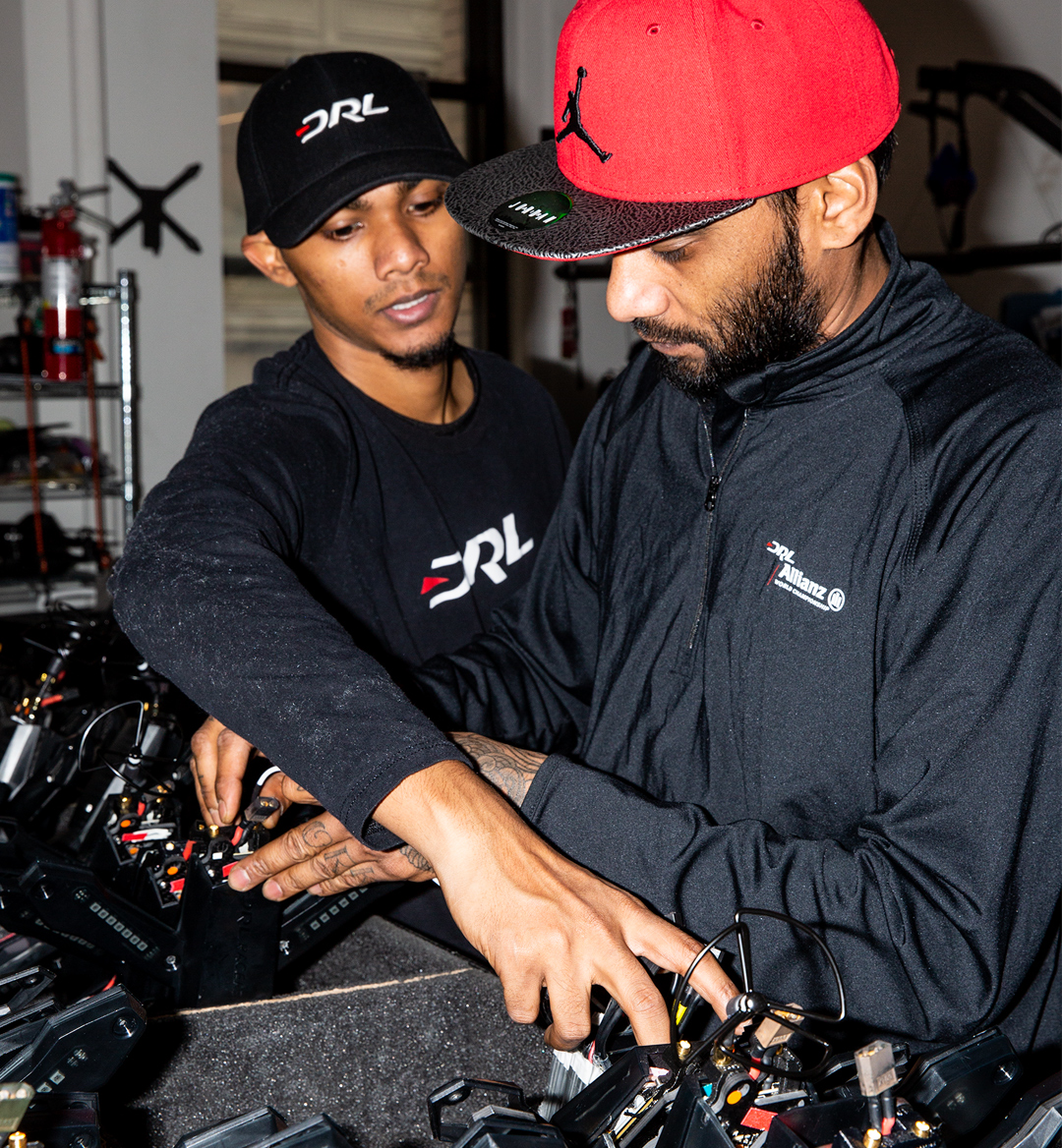 The Drone Racing League is the world's first ever professional drone racing circuit. Within the league, 18 experienced drone pilots fly four-propeller drones around a track viewed through VR goggles. These take place far beyond the mundane race track—unique locations such as abandoned malls, palaces and amusement parks play host to the drones that can whiz through at up to 90 miles per hour.

Races are hosted around the world and broadcast in over 90 countries. "We've had three, four thousand people at our races," founder Nicholas Horbaczewski told Cheddar in November. The league has also gained attention from some heavy-hitting investors, including Miami Dolphins owner Stephen Ross who, in 2015, put down $1 million.

We got to go inside The Drone Racing League's workshop in New York City to see how these flying machines are made, repaired, and kept working at their optimum speeds. 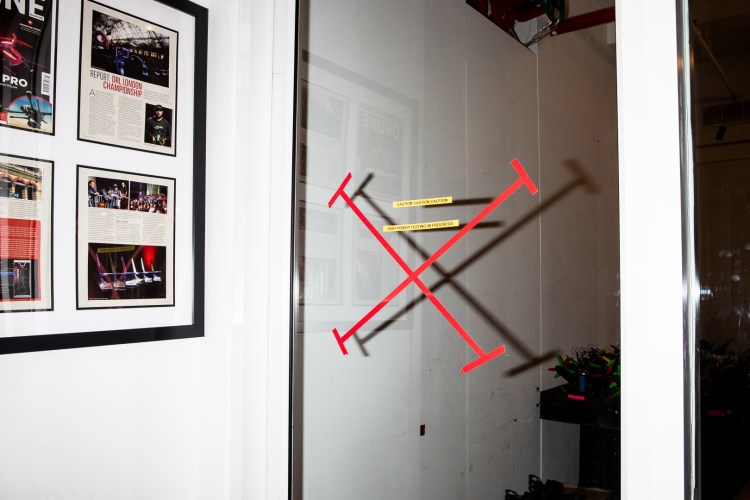 The DRL Drone Workshop is located in the Flatiron district of Manhattan. 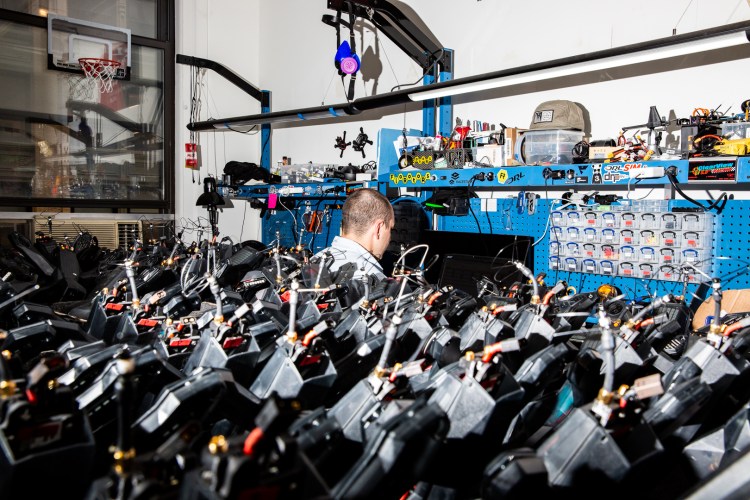 Inside the small shop is a fleet of 600 custom-built DRL Racer3 drones, all of which had recently returned after traveling the world for The Drone Racing League's 2018 DRL Allianz World Championship Season. 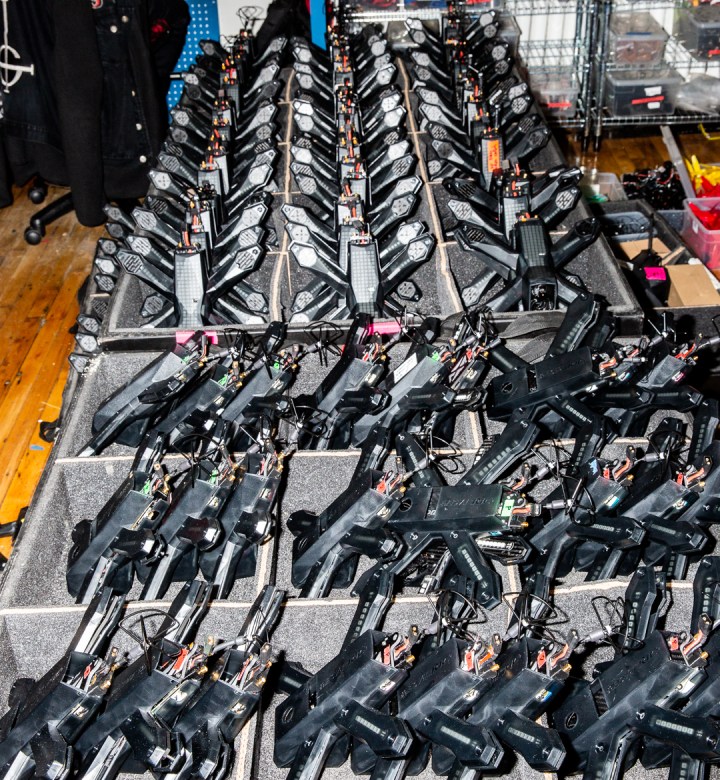 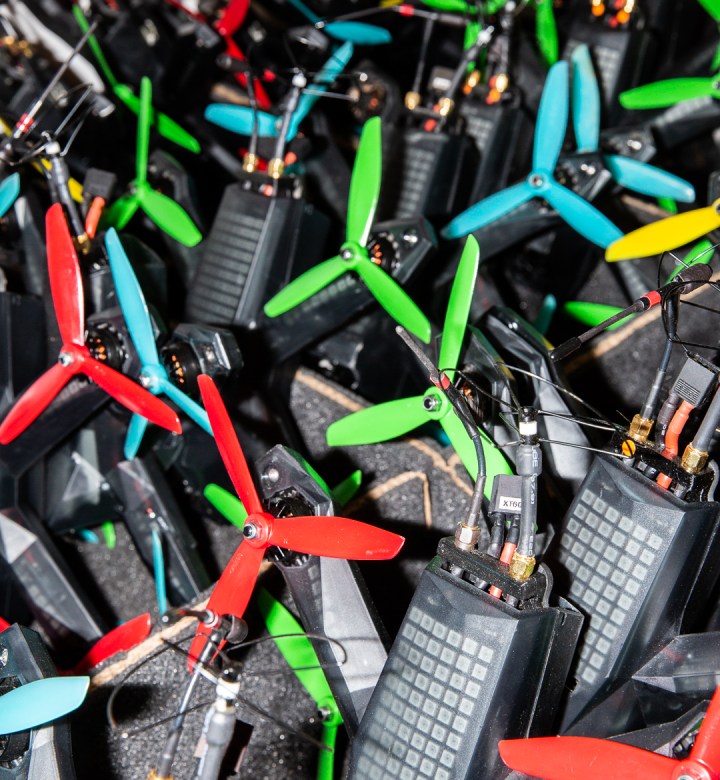 "We bring hundreds of drones to every event because they crash—a lot," said Horbaczewski. "With a high voltage powertrain for quick motor acceleration, the DRL Racer3 drones can go from 0 to 80 MPH in under a second and speed around DRL’s mile-long tracks, darting through large-scale neon-colored gates, diving down buildings and ripping around razor-sharp turns. Crashing is part of the sport." 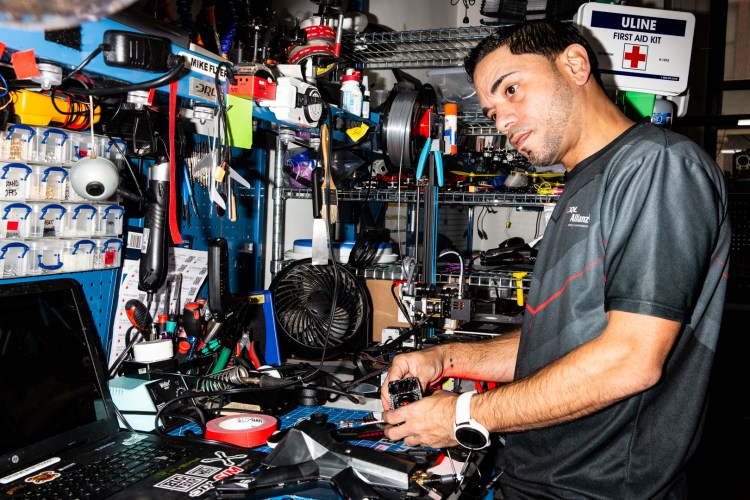 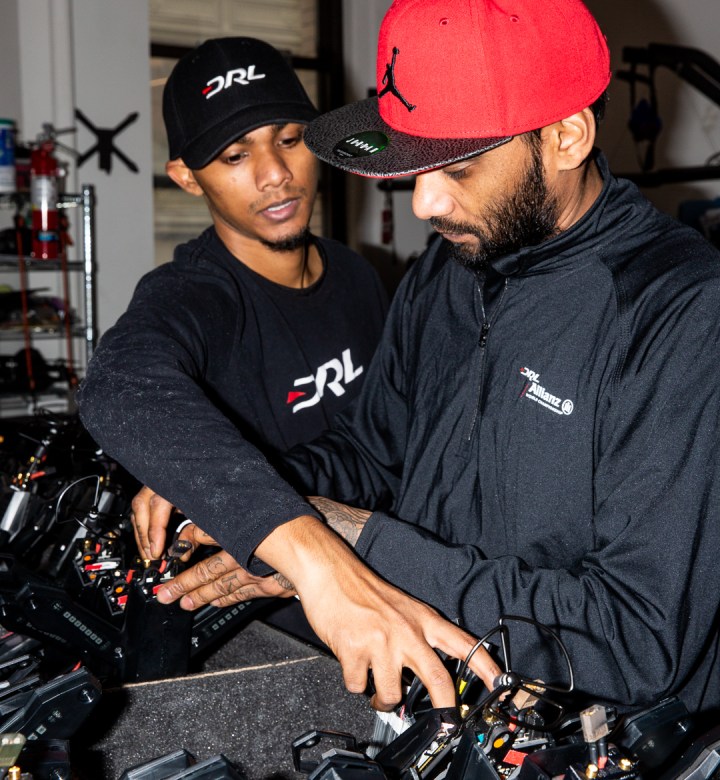 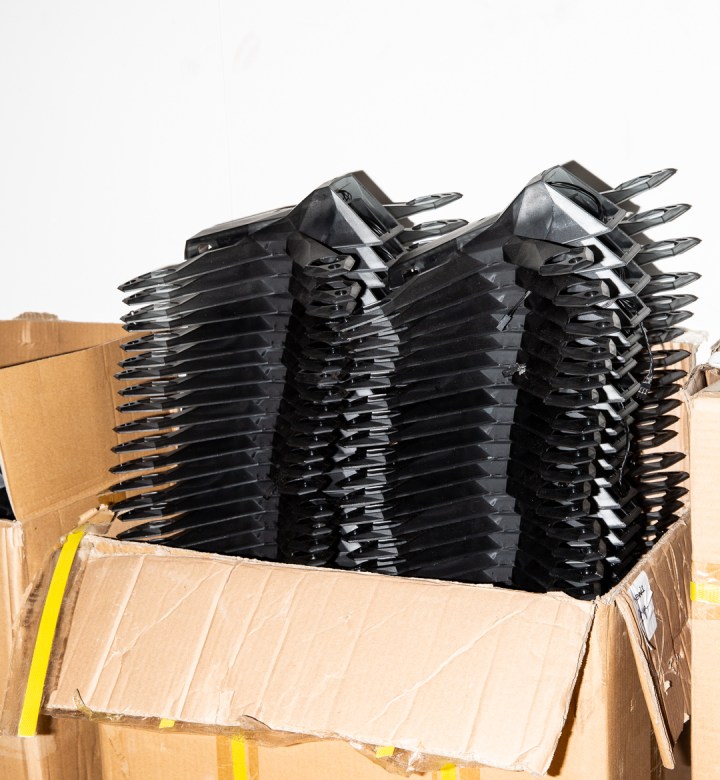 Given all the drones crashing at various DRL races, the tech ops repair about 150 drones a week. "Every drone goes through a full diagnostic—we’ll repair, test and hover every single drone to ensure it can fly, and test all of its components to ensure the drone can operate at full power," said Horbaczewski. 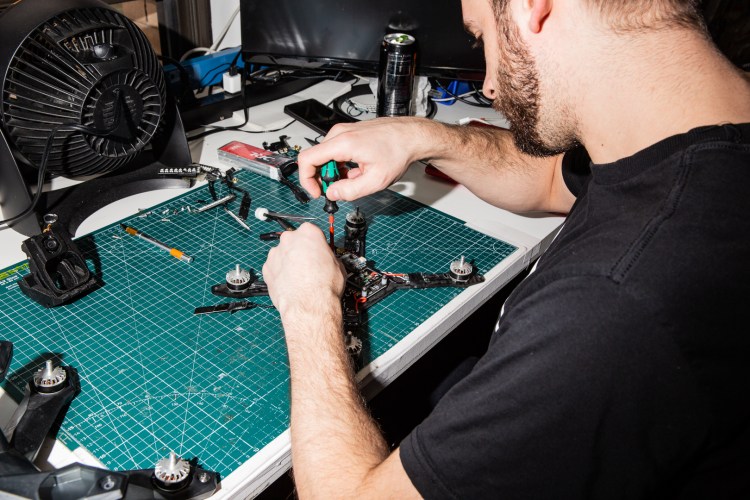 The DRL Racer3 drone can go around 90 MPH, but the league has set a Guinness World Record-setting DRL RacerX drone speed that was clocked at 179.6 MPH.

All the DRL drones are built exactly the same in order to ensure that they test pilot skill, rather than how fast a drone can fly. The only differentiator is the color of the drone's hundreds of bright LED lights, which match the pilots’ uniform—making it easy for both the pilots and spectators at the races. 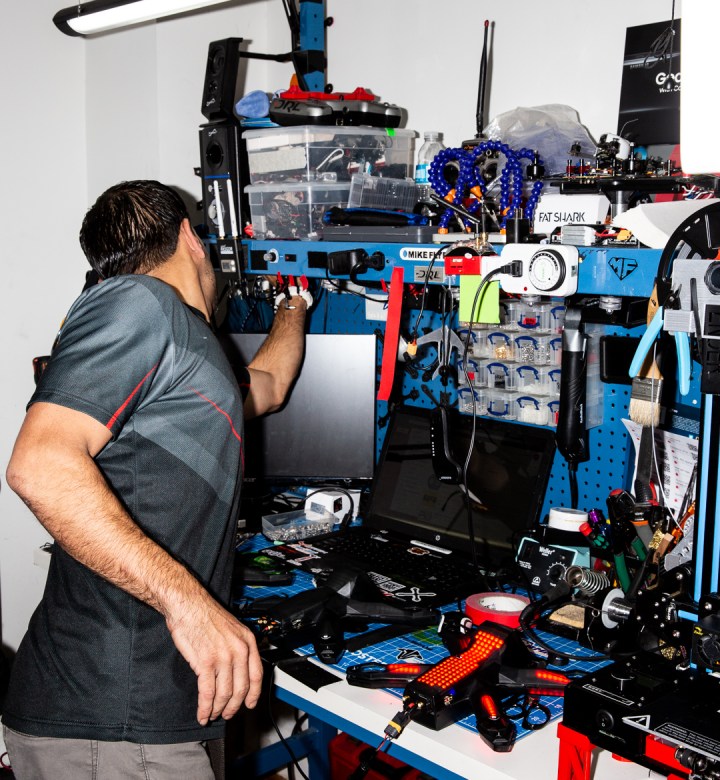 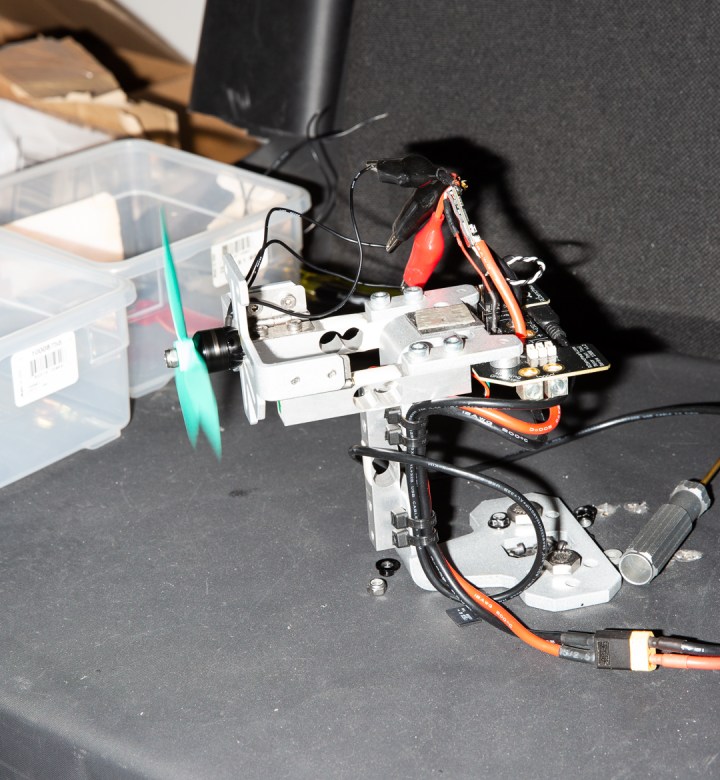