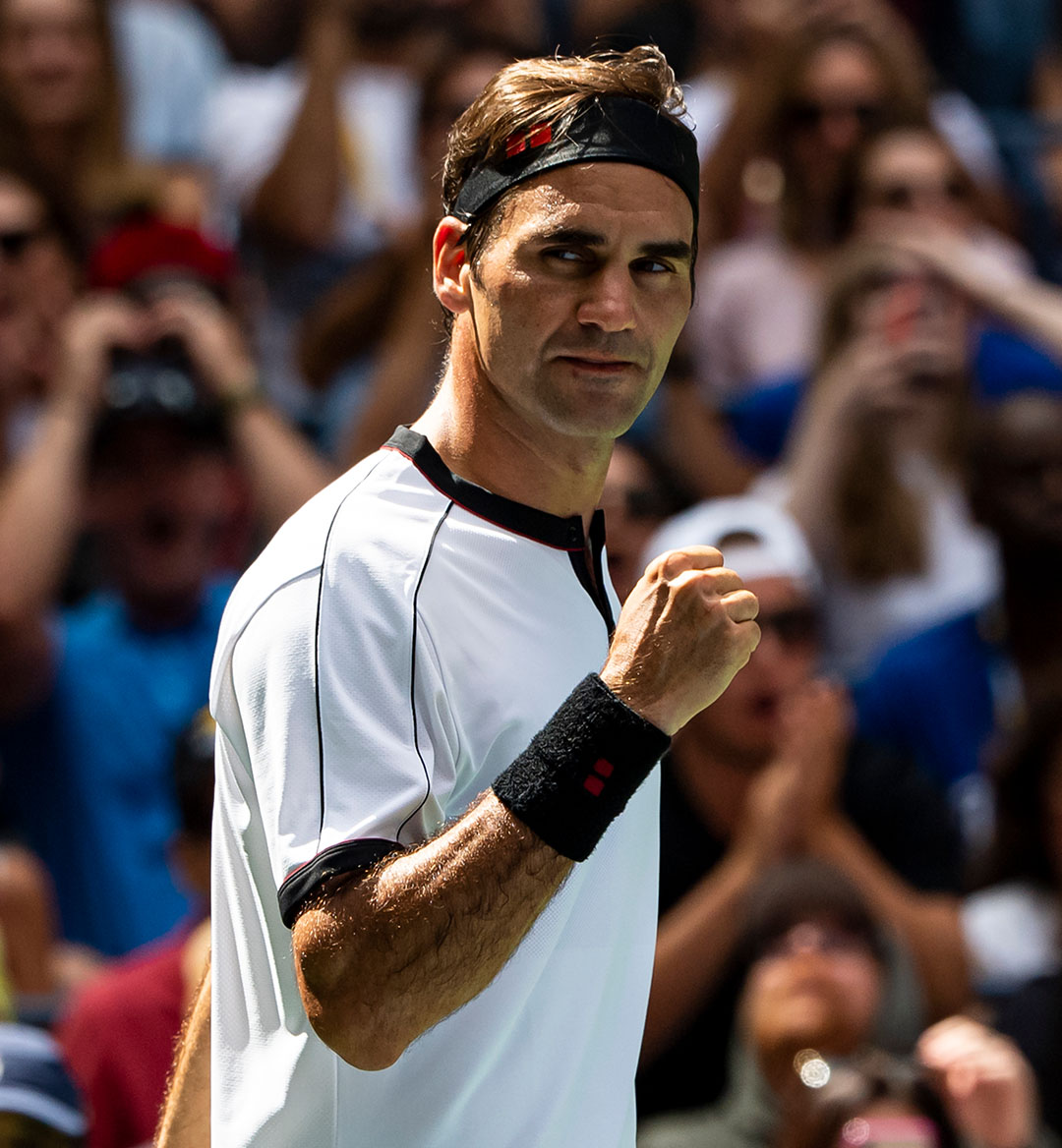 Earlier this year, basketball player Zion Williamson signed the biggest rookie shoe deal ever, commanding $87 million for a seven-year pact with Jordan Brand. It’s a huge number—in comparison, Williamson’s rookie deal with the New Orleans Pelicans will pay him around $10 million per year, less than his endorsement deal pays out annually. In the social media era, where an athlete’s impact is felt far outside their sport, apparel companies are approaching these deals in a way that hasn’t been seen since, perhaps, Tiger Woods in golf. In personality-driven sports, apparel companies are betting big on an individual athlete’s potential reach to their in-sport audience and beyond.

That’s why Roger Federer’s ten-year, $300 million deal with Uniqlo is one of the most iconic endorsements of all time.

In a sport where many athletes retire by the age of 30, Federer is 38 and his athletic talent has faded only slightly. He’ll remain a Grand Slam contender for at least a few more years; should he keep playing, he’ll likely still have success in his sport. But Uniqlo’s big number frames Federer as so much more than that. While the Japanese apparel brand is using this year’s US Open as a showcase for its new performance line, the company knows that Federer is a globally respected figure, one who will have a hand in the brand’s design and aesthetic direction. Federer signed this deal when he was 37, so the ten-year pact will likely take Federer far past his playing career. For aging athletes with universal respect in their sport, Federer’s deal is the new benchmark.

Much has been written about the deal and the negotiations it took to strike it. By going big, Uniqlo had a lot to gain. It took a lot to pull Fed away from Nike, his apparel provider since 1994. Outbidding Nike would be a landscape-altering move that would involve some risk from Federer. LeBron James’s Nike deal will pay him $1 billion over decades; it stands to reason that Federer could get to that figure faster with Uniqlo.

More bespoke apparel deals will certainly follow this recent trend. At the height of Federer’s Nike heyday, it felt unthinkable that he would ever leave the brand. Tennis hasn’t necessarily grown rapidly, in terms of audience, in the past decade. But there’s reason to think that might change, and other stars in the sport have made decisions based on things other than money. But as things stand, Federer’s apparel deal might be the most important one in sports.