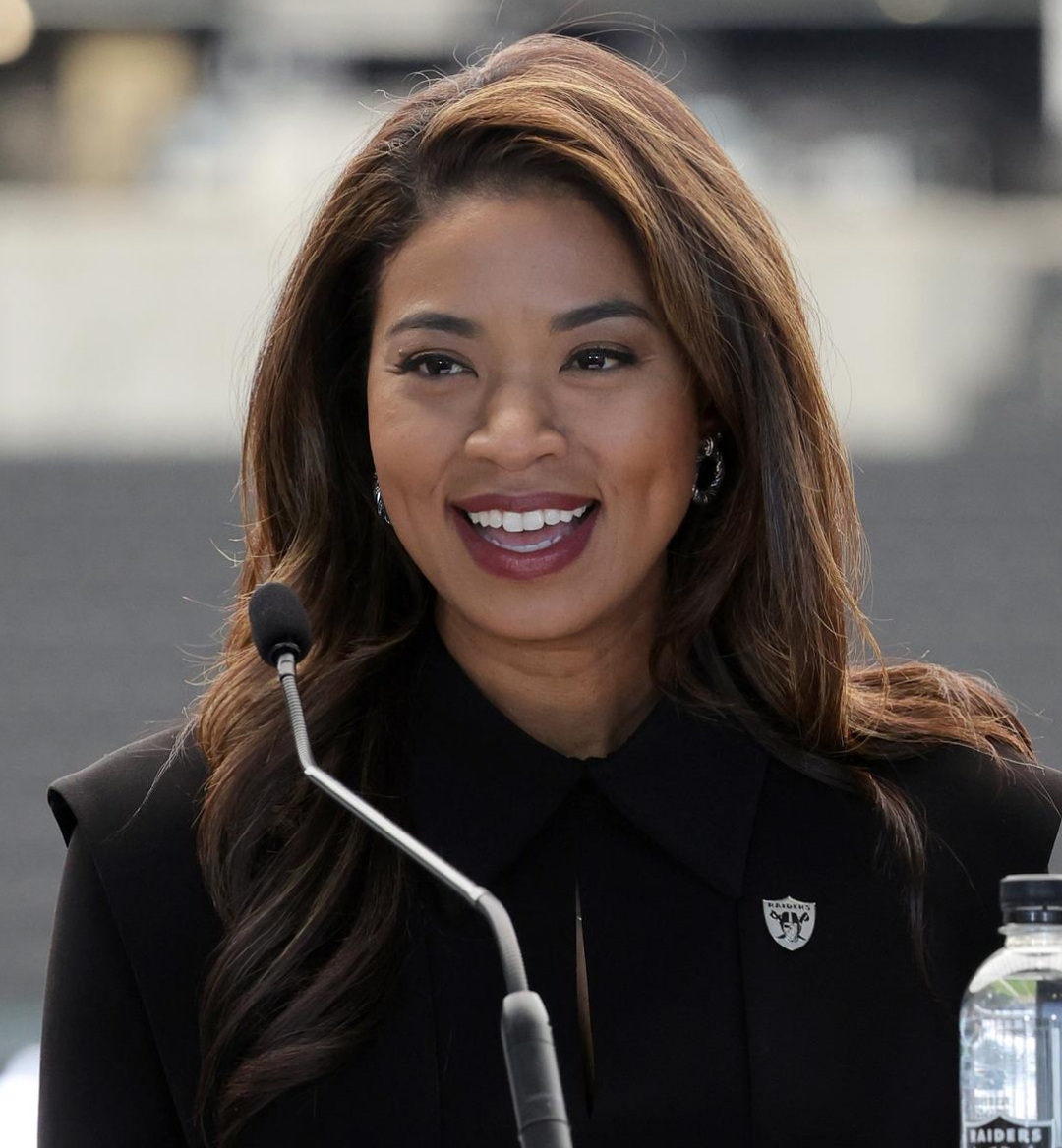 History and sports are synonymous with one another, and it's a daily occurrence when the two sides come together. On Thursday (July 7th), history was made when the Las Vegas Raiders hired Sandra Douglass Morgan to become their new team president-- marking the first time a Black woman has held that position in the NFL.

The proud Las Vegas, NV native, joins the Raiders as an accomplished and already-historic executive and attorney-- she worked alongside the Nevada Gaming Board and was also the state's first African American city attorney. With such expertise in community-building, hospitality, and law, Morgan was the right choice for the AFC West competitor.

"I want to get to a point obviously where there is no more firsts."

As the Raiders aim to build upon last season's playoff appearance and their mega-trade for All-Pro wideout Davante Adams this past March, Morgan will have to stabilize the team's front office movement. Over the past year, the Raiders have witnessed two other team presidents and several executives leave the organization for many reasons.

"She's honestly the best for the job and it's going to be awesome, we're excited for the future,'' Raiders star and All-Pro defensive end, Maxx Crosby said about Morgan.