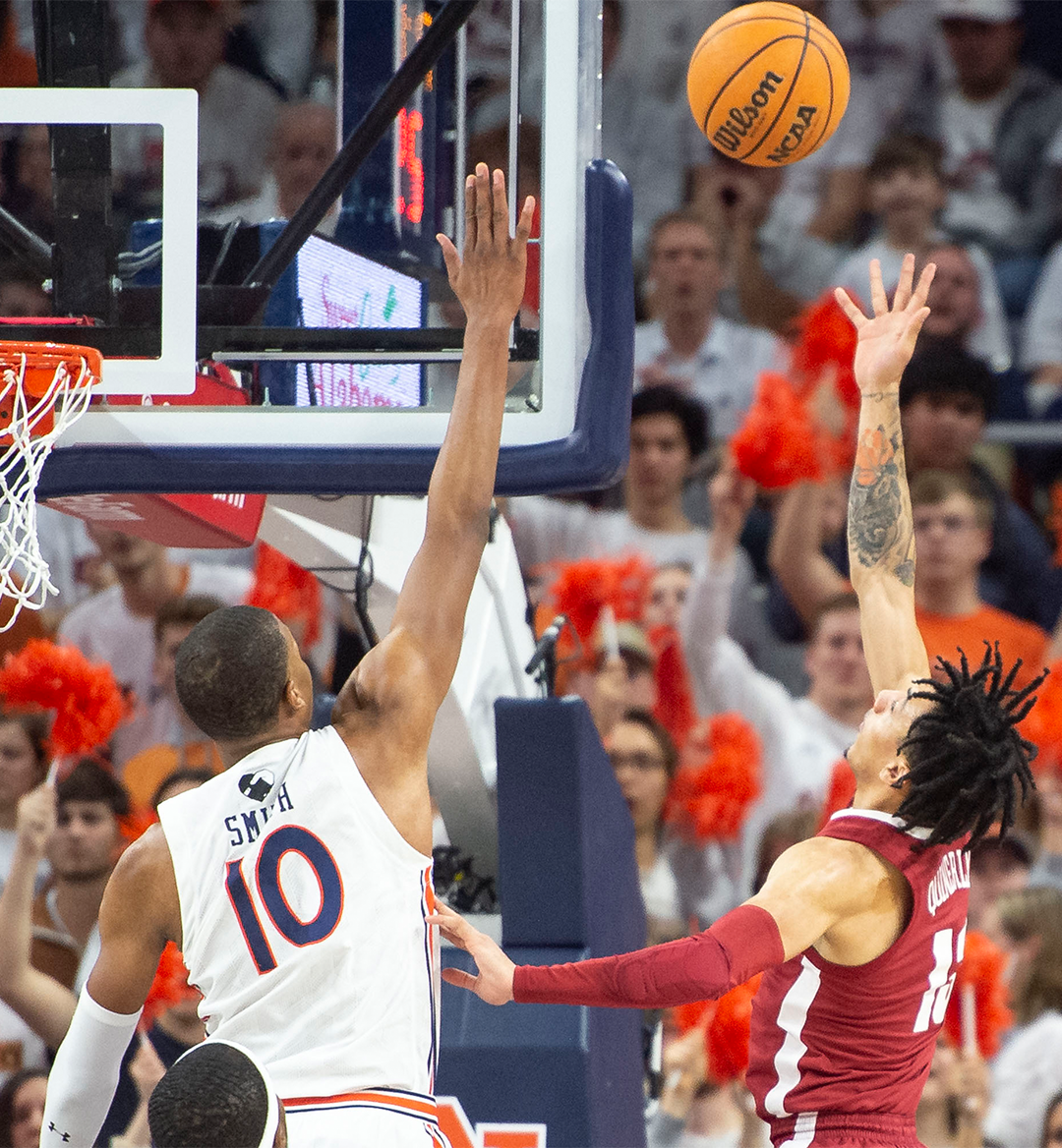 If the NCAA Tournament is March Madness, then consider this to be its pre-psychotic warm-up—in the run-up to Selection Sunday on March 13th, all 32 Division 1 conferences will stage their conference tournaments and reward the champion of their mini-fiefdom with a bid to the Big Dance. With tons of high-stakes games on tap over the course of six, this is the best and most disorienting part of the college hoops calendar. Luckily, we’re here to help. Here is our guide to the SEC tournament.

Kentucky (27-4, 15-3 ;+190): For years, Kentucky has had a reputation for being a mercenary group of stud freshmen using the team as a waystation before their inevitable NBA career. Now, instead of poaching the best high school recruits, though, coach John Calipari and the Wildcats have set their sights on the transfer portal. Accordingly, the Wildcats are the first transfer portal superteam and might very well be the best team in the country.

Auburn (25-6, 14-4; +260 to win): This season, Auburn earned the first #1 ranking in program history, topping the AP and Coaches polls in early January and late February. Led by Walker Kessler (the best defensive player in the country) and Jabari Smith (the favorite to be the first pick in the NBA Draft this June), Auburn went 15-3 in conference and locked up the SEC regular season title.

Arkansas (23-7, 13-5; +750 to win): After a shaky start that featured losses to Hofstra and Vanderbilt, the Razorbacks surged up the standings in the second half of the year. Over the last two months of the season, the Razorbacks went 14-2 and were the sixth best team in the country according to Bart Torvik.

Tennessee (23-7, 14-4 ;+330 to win): The SEC may be the most physical and athletic conference in college basketball, but the Volunteers have found success thanks to their undersized backcourts. While their frontcourt certainly offers ballast and muscle up front, Tennessee is ultimately driven by the play of Kennedy Chandler (6’0), Zakai Zeigler (5’9), and Santiago Vescovi (6’3).

Oscar Tshiebwe, Kentucky: Oscar Tshiebwe is the most dominant rebounder in college basketball history. Averaging 17.3 points and 15.3 rebounds per game, he’s the odds-on favorite to win the Naismith National Player of the Year award.

Jabari Smith, Auburn: Even if he’s not an especially expert ball-handler, Smith might be Kevin Durant’s truest successor. A slender 6’10 power forward who moonlights as an elite shooter, Smith is Auburn’s leading scorer with 17.1 points per game. As of late, Smith has been even better, putting up nearly 25 points per game over his last six games.

Walker Kessler, Auburn: Whereas Smith provides the scoring punch in Auburn’s frontcourt, Kessler is their defensive anchor. He blocks more shots than just about anybody ever—think: a bulkier, two-eyebrowed version of Anthony Davis’ reign of terror at the University of Kentucky.

JD Notae, Arkansas: There may be better guards than Notae in the country, but that number shrinks with each passing game. The SEC’s second leading scorer with 18.9 points per game, Notae is a tenacious, physical guard who can thrive both inside and outside the arc.

Arkansas has been playing the best ball of anybody in the conference recently with wins over Kentucky, Auburn and Tennessee. Look for that to continue.