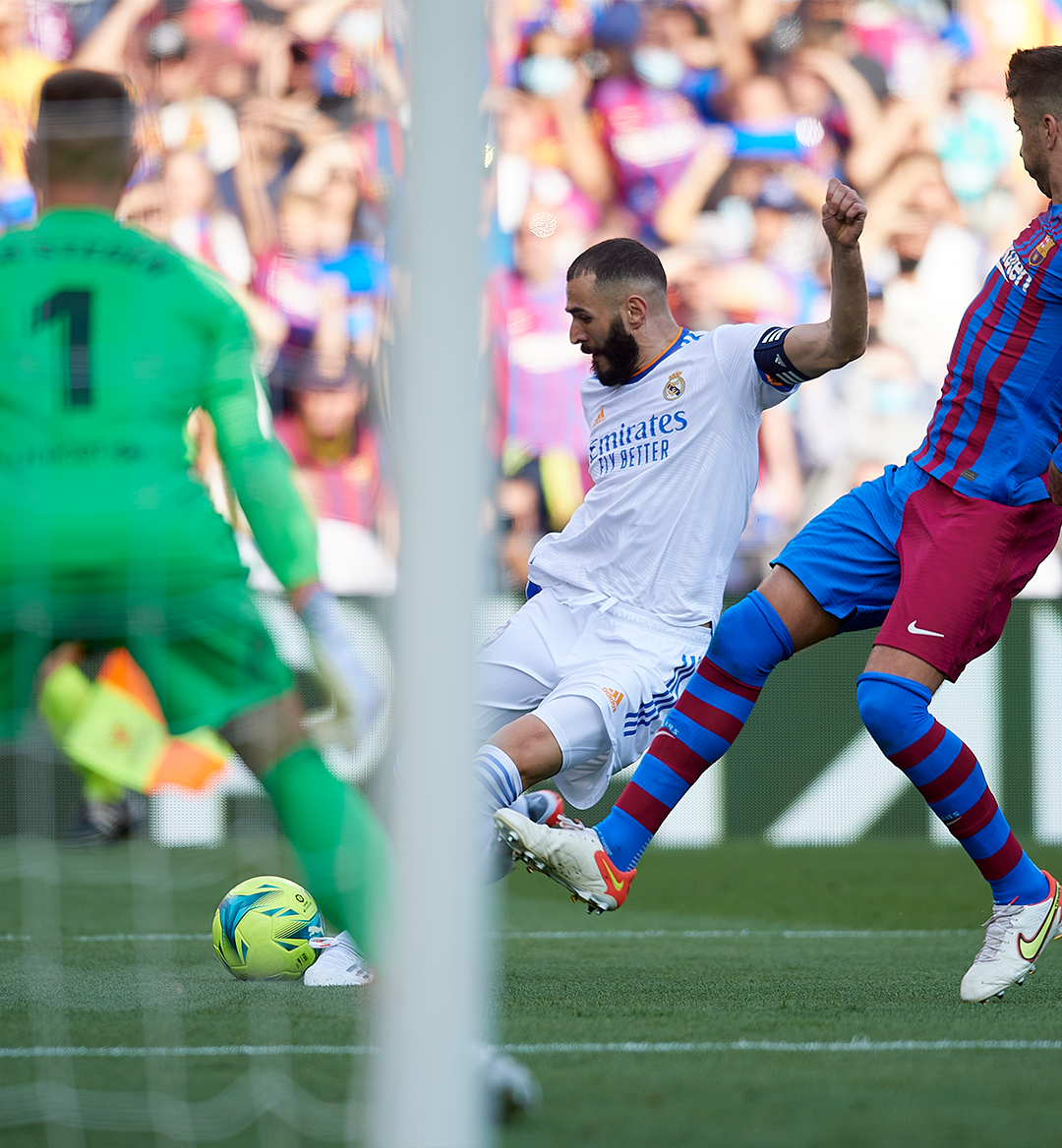 Barcelona and Real Madrid have one of the oldest and most fierce rivalries in football and El Clasico will look to create more unforgettable moments on Wednesday.

The two Spanish giants will meet in the Spanish Super Cup semifinals, which is held annually with four sides. Two teams come from the previous season's Copa del Rey final and the other two are the top finishers from the most recent La Liga campaign.

Real currently sit atop La Liga in 2021/22 while Xavi's Barcelona are having an uncharacteristically tough season with the Blaugrana in sixth place. Barca are currently 17 points behind Los Blancos.

Today, the rivalry will renew in the Spanish Super Cup at 2 p.m. ET in the United States. The match can be watched on ESPN and ESPN+.

Barcelona and Real Madrid will meet for the 281st time in their history today with the former holding a narrow lead in the all-time series. Barca have won 115 matches in all competitions, while Madrid have 103 victories to their name. The two sides have also drawn 62 times. 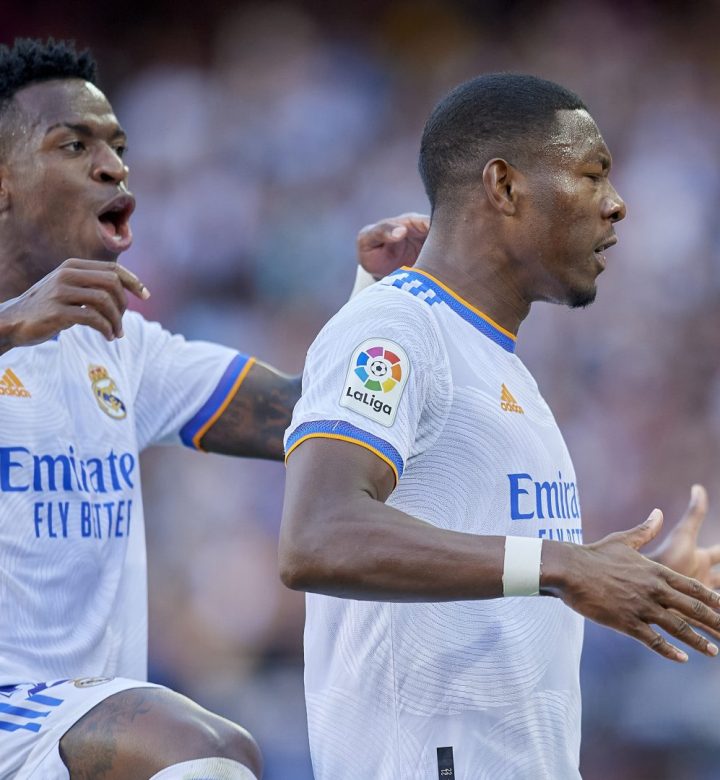 Madrid are currently enjoying a five-match unbeaten run against Barcelona though, including four consecutive wins.

The last time either side won five straight matches was from 2008 to 2010 when Barcelona were at peak form under Lionel Messi, Xavi and Andres Iniesta. During that win streak, the Blaugrana outscored Real 16-2.

Barcelona should have a huge boost with returning players guiding Xavi's side on Wednesday. Ferran Torres is likely to make his debut for the Blaugrana, while Ansu Fati, Pedri and Frenkie De Jong are among the others coming back from injuries.

While the match doesn't affect the league table, Barcelona-Real Madrid is always a heated affair when the two sides get together.

For Barcelona, the plot is pretty simple. Madrid are far ahead in La Liga and with new manager Xavi at the helm the goal is to win and put their club back in the same sentence as their rival.

Madrid need to stay focused in order to keep the spotlight on themselves and further distance Los Blancos from Barca.

The winner will meet the winner of Atletico Madrid-Athletic Bilbao, which will be played Thursday at 2 p.m. ET.

Real Madrid have been a well-oiled machine all season, cruising in La Liga play and advancing to the Champions League knockout phase with ease.

Karim Benzema and Vinicius Jr. have formed one of the top attacking partnerships in the world and they're the top two scorers in La Liga. Meanwhile, Barcelona have struggled to find a consistent goal scorer and they hope that Ferran Torres' arrival will change that.

Barca have only kept two clean sheets in their last 10 matches across all competitions, so stopping Madrid's potent attack will be challenging.

The improvements under Xavi have been slightly trending up but Barcelona are still a ways from their counterparts and it's very likely Real extend their unbeaten run Wednesday.