What Do the Steph Curry Trade Rumors Mean? 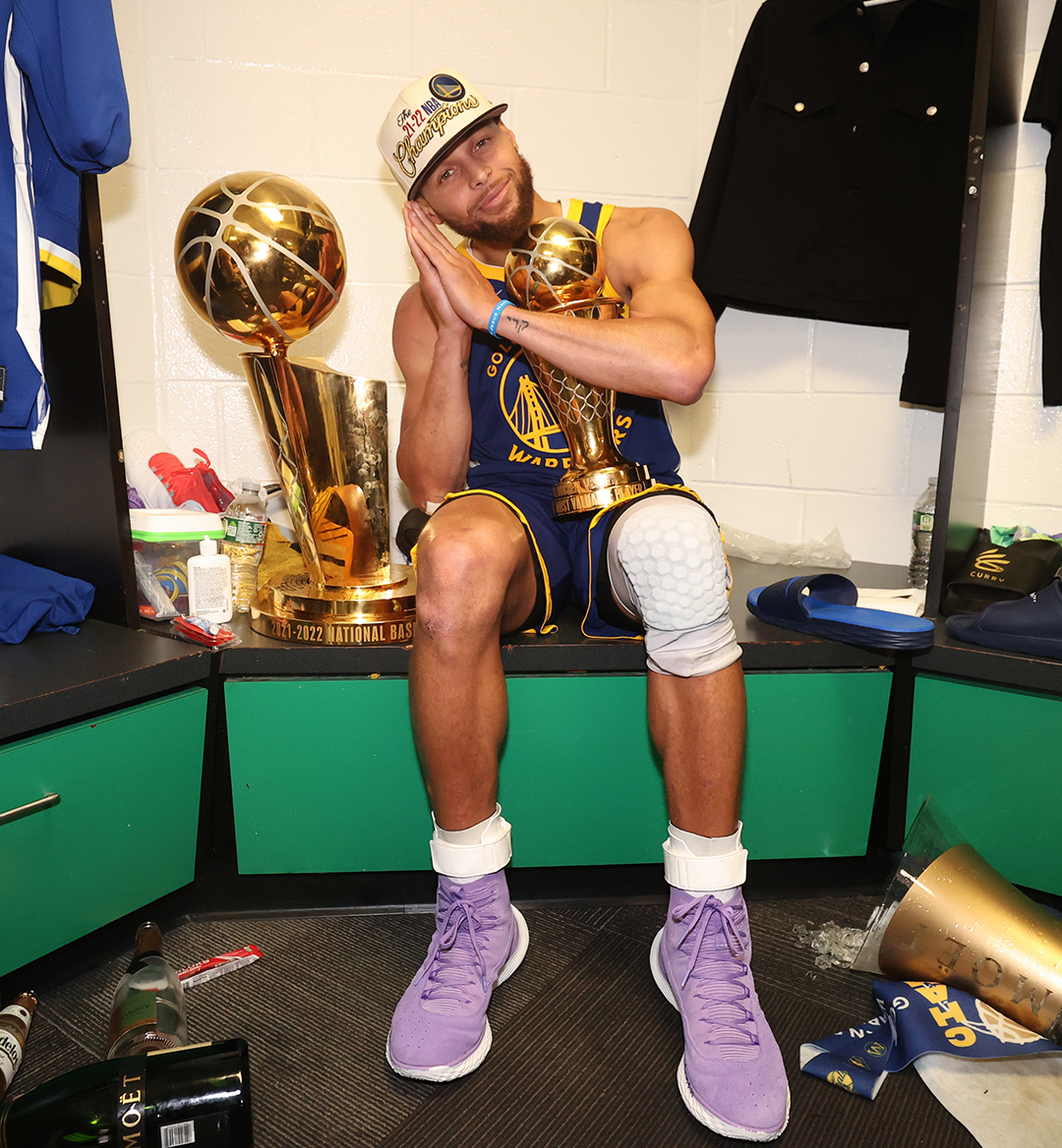 Stephen Curry wants you to know he’s not like those other superstars—he’s a cool guy, an easy-going everyman who just so happens to have the maniacal drive to do a very specific, very competitive task better than anyone has ever done anything. Like Lebron James, Curry has built a veritable business empire; between Holey Moley and Ayesha's cooking shows, there's enough content to support a Steph Curry trade show. Unlike James who carries himself with imperial remove, the central premise of Curry’s money-making apparatuses hinges on the fact that you could conceivably be friends with him. This aw-shucks likability isn’t necessarily an act—Stephen Curry really does seem like a good and generous friend—but it creates a lens through which Curry’s public-facing actions are inevitably filtered through.

"There was a conversation internally amongst us about 'If he was available, would you?' Every team has those conversations, and obviously in our situation, they're gonna call me and ask me, 'How do you feel about it?'" Curry told Rolling Stone as part of the magazine’s October cover story.

"The idea of playing with KD and knowing who he is as a person, from our history in those three years, I think KD's a really good dude. I think he is misunderstood," Curry said. "I think he has had certain things happen in his life that hurt his ability to trust people around him, in a sense of making him feel safe at all times. So all of those things, I understand, having played with him and gotten to know him. I love that dude."

Accordingly, the real newsworthiness of the quote isn’t so much Curry’s feelings about a hypothetical deal that’ll never happen; instead, it’s an interesting insight into the meta-narrative of NBA stardom. There’s no actual meat in that quote: Curry simply says that he’d think it’d be cool to play with Durant again. Nobody will remember the time that Curry hinted that the Warriors maybe almost considered making a trade, but it’ll contribute to the soft-focused fuzzy warmth that surrounds Curry—he wants to win and he’s empathetic! Here, Curry subtly, maybe even unconsciously, codifies his own version of history. In microcosm, this Steph Curry trade speculation shows how the sausage of NBA Twitter is made. What is aggregated is what remains.