The Greatest Card Player That Ever Lived

The Story of Hall of Fame Poker Legend Stu Ungar 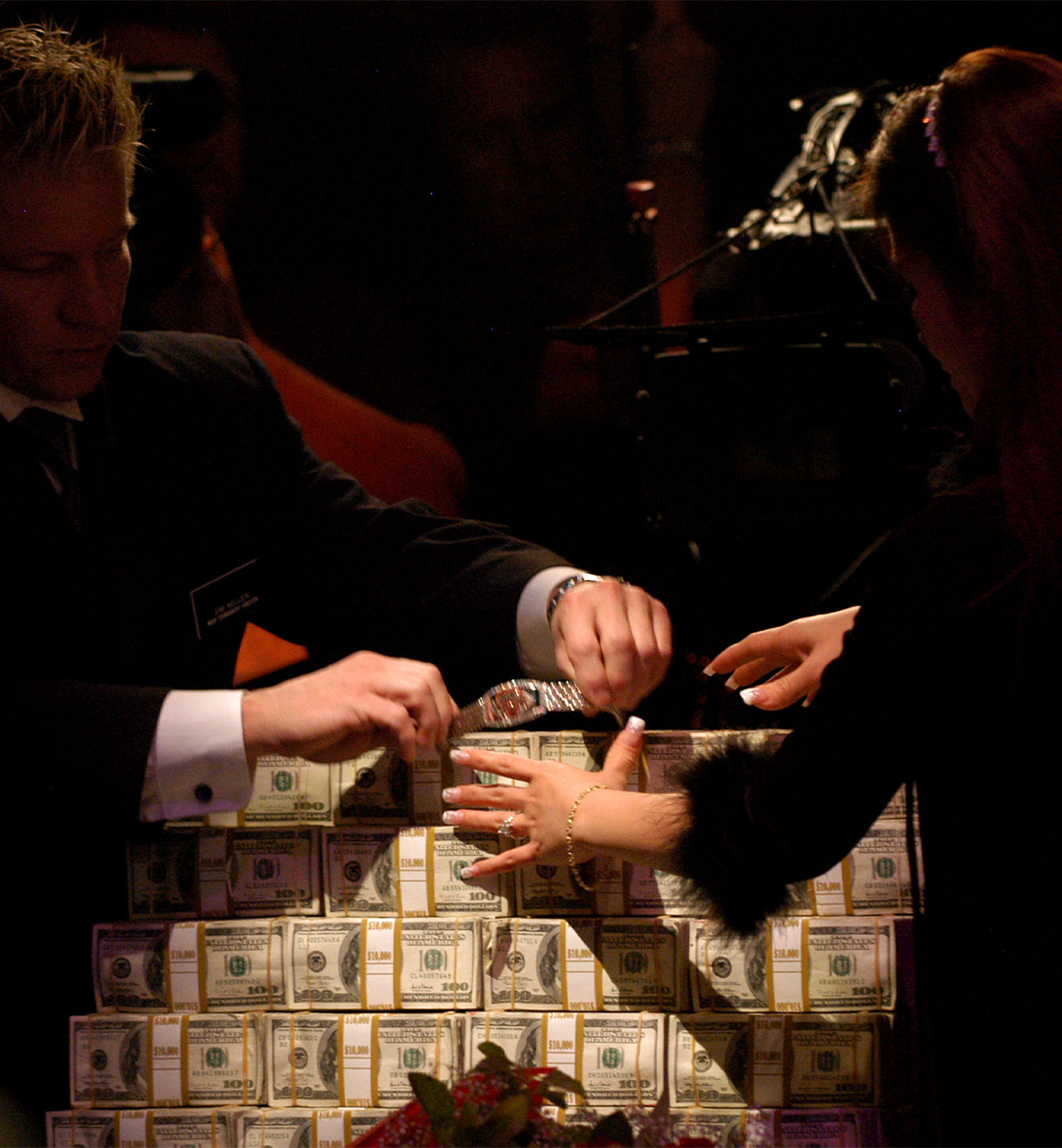 Gambling is a slippery slope. The wins never feel as good as the losses feel bad, and there really is no end game. Each big score is followed up by a hunt for the next piece of action. Many view Texas Hold’em and other card games as gambling that requires a degree of luck to win. Card’s however, are a skill game. It requires an expert level of computational ability and calmness in high-pressure situations. We will never see someone dominate the tables quite like the legendary Stu Ungar did in the early '80s and late '90s. This is the epic tale of the greatest card player to ever live.

A Change of Scenery

The thing about being a prodigy and dominating your field from such a young age is that you build an ego. Stu was known for his arrogance at the card table. He would routinely call out players for making mistakes in the middle of games. At the end of games he would even offer opponents double or nothing if he could guess the card and suites they were holding, which he would often guess correctly. Ungar had formed a strong relationship with mob bosses, however, granting him protection from enemies. All while Stu was destroying anyone who dared sit opposite to him at the card table, he was amassing a significant debt at the race track. Ungar was now a marked man who couldn’t gamble on the East Coast, so he took his talents to Sin City.

I never want to be called a 'good loser.' Show me a good loser and I'll just show you a loser