Can This 23 Year Old Cyclist Three-Peat The Tour de France?

The story of Tadej Pogačar 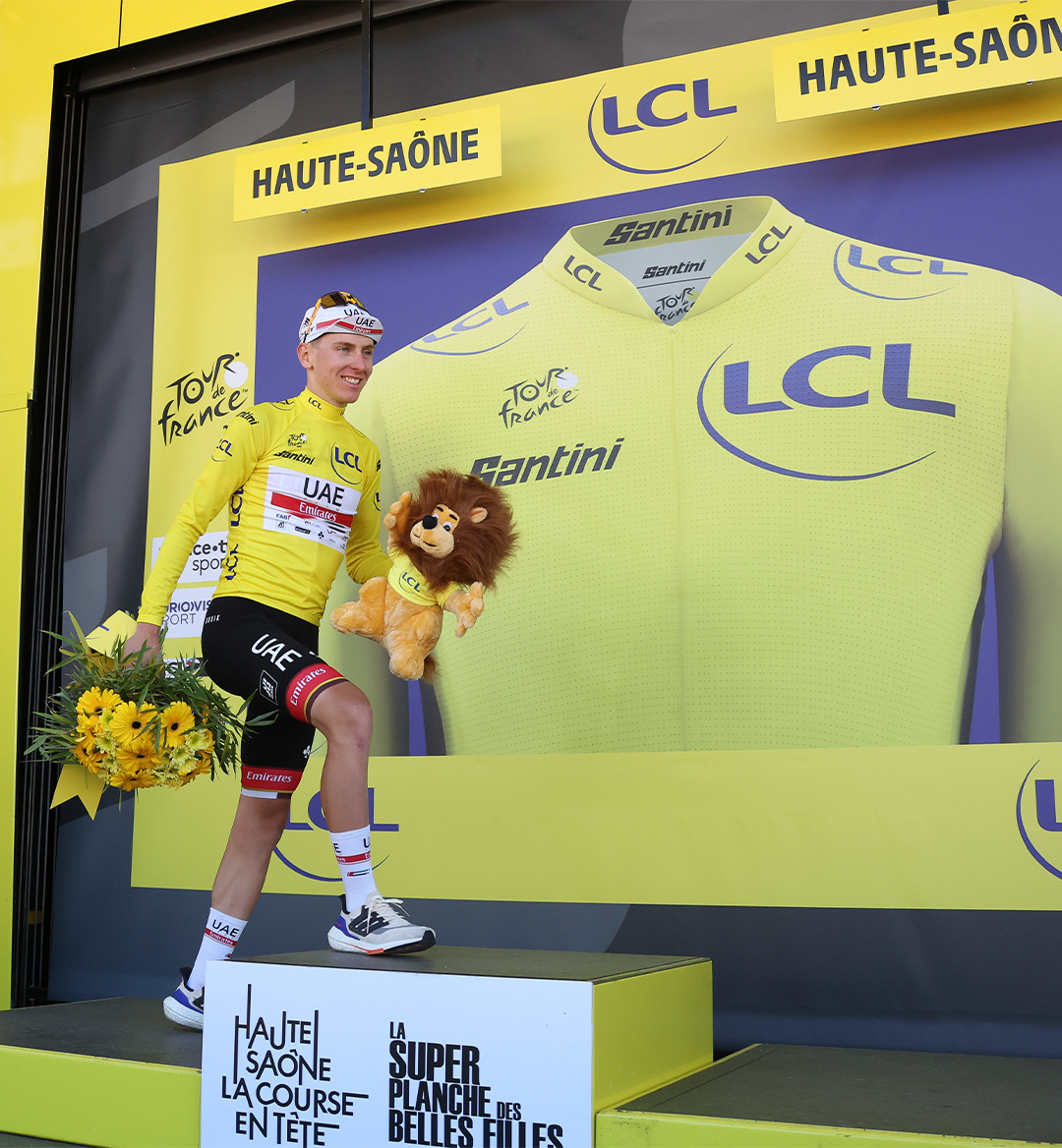 The term G.O.A.T is thrown around far too often these days. It’s a designation that is supposed to be reserved for the best of the best. Young athletes who get a taste of winning are met with the expectation of being the G.O.A.T. in their respective sport, because they’re young and we know they can win. No modern athlete may feel that pressure more than 23-year-old Slovenian cyclist Tadej Pogačar. The young cyclist is trailing by 2'18" in this year's race, but, if he can make the comeback he will win his 3rd straight Tour de France. This is how ​​the young phenom put himself in the position to be the next G.O.A.T of cycling.

In 2019, Tadej Pogačar would join UAE Team Emirates, a road cycling team that competes in the Union Cycliste Internationale (UCI). That same year, Pogačar would get his first victory at the Tour of California, making him the youngest rider to ever win a UCI WorldTour stage race. The world would get a proper introduction to the elite cyclist at the 2020 Tour de France.

He was sitting at second overall heading into the third week of racing and trailed first by 57 seconds. He would dominate the time trial, finishing at La Planche des Belles Filles, gaining a 59 second lead. He closed out the competition to become the second youngest Tour de France winner and the first from Slovenia.

In the 2021 Tour de France, Pogačar distanced himself into a league of his own. He was in such control of the race that he had a five-minute lead going into the final stage, becoming the youngest cyclist to ever win consecutive tours. 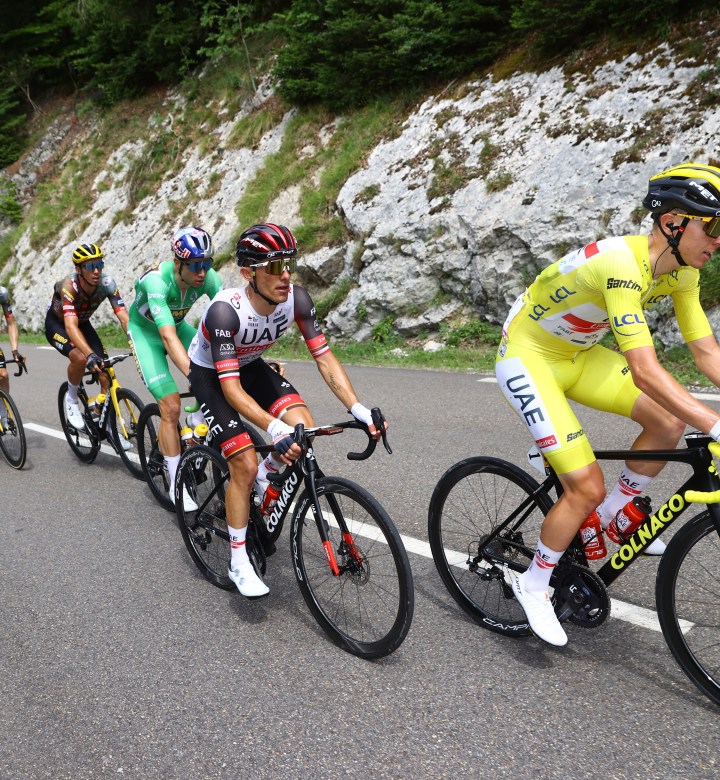 As this year's Tour de France competitors ride out the 10th stage and have 11 more stages to finish, Pogačar leads the individual classification rankings by 11 seconds. If the pressure of having such a small margin of lead en route to a third straight Tour de France win wasn’t enough, Pogačars teammate, George Bennett, has been sent home from the race due to COVID.

UAE-Team Emirates already had multiple members leave this year's race because of COVID, which makes it easier for opponents to pass Pogačar on breakaways. Pogačar also won’t have the advantage of conserving energy in the peloton. Similar criticisms were made about Pogačars team last year, however, and he was still able to close out the race. With the Tour set to end on July 24th, this is definitely a race you will want to keep an eye on.